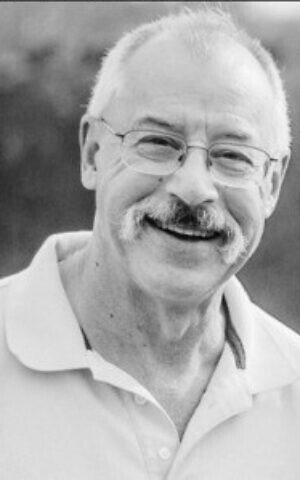 OLEINICK: Jon Oleinick, 68, passed away on May 17, 2022, in his hometown of Auburn, Alabama.
He is survived by his wife and best friend of 45 years, Tracy Oleinick, his devoted children, Jason Oleinick, Anna (David) Levy, and grandchildren Georgia, Jackson, Mackenzie and Madison. Dearly loved brother of Peter (Barbara) Oleinick, Lee (Lisa) Oleinick and Michelle Dusenberry. Loving uncle to many nieces and nephews. Wonderful cousin and dear friend to many.
Jon was very family-oriented. During COVID he came up with the idea to have a monthly Friday night candle lighting service with the Oleinick clan … Which will continue.
Jon was preceded in death by his parents Cynthia and Julius Oleinick.
Jon was born in New York City, moving to Pittsburgh at age 7 and graduating from Churchill High School in 1972.
Jon’s passion was coaching baseball — so much that he built a batting cage in his backyard! He coached his beloved “Yankees” Dixie Youth teams of 9- and 10-year-olds for 25 years. He taught young men to love the game and respect the rules.
Jon’s other passion was golf. He got to the course three times a week, with his buddies.
Jon also managed to volunteer his time twice a week helping school children in reading and math.
Memorial donations requested to be made to: Jewish Federation of Greater Pittsburgh’s Ukraine relief fund; 100% of your contribution, (net of credit card fee), will go directly to the communities in need.
Donate at jfedpgh.org/ukraine-emergency, or mail a check made to: Jewish federation/Ukraine (In memo section-jon oleinick), 2000 technology Drive, 1st floor, Pittsburgh, 15219. PJC