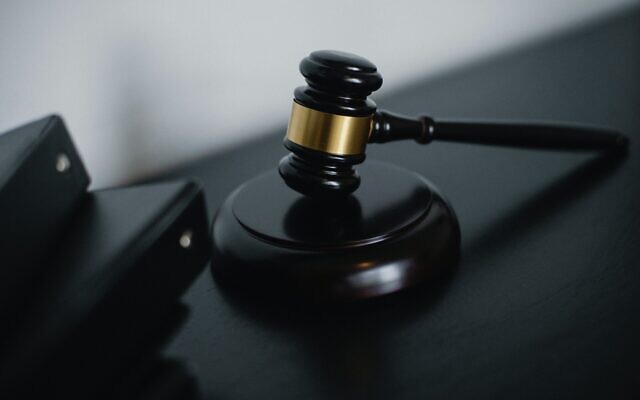 (Photo by Sora Shimazaki via Pexels)

An Israeli man accused of raping a 15-year-old girl 17 years ago in Dormont has been sentenced to 10 to 25 years in prison.

Journo, formerly of Beechview, had been accused of assaulting the teenager in his tanning salon in 2004. After he was released on bond, authorities say he fled the country and remained at large until he was arrested by Israeli police in December 2017. He was extradited to the United States in 2019. PJC