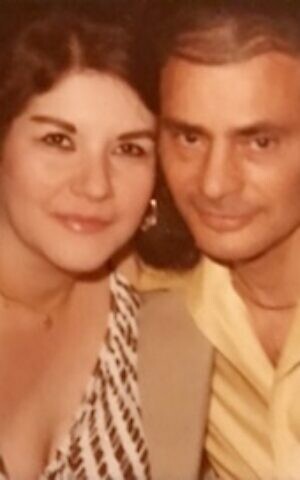 DATZ: Hyman Datz, on Monday, April 18, 2022. Beloved husband for 52 years of Diane (Segal) Datz; loving father of Marc and David Datz, both of Pittsburgh; brother of Thelma (Datz) Monstein of Las Vegas, Nevada, and the late Rose (Datz) Uscher, Sol and George Datz; also survived by beloved nieces, nephews and cousins. Hyman was an amateur Golden Gloves boxer growing up in the Bronx. He went on to become a United States Marine stationed in China toward the end of World War II. He moved to the city of Pittsburgh where he met Diane and built a family. In his career early on, Hyman worked as a salesman for women’s clothing as well as in a steel mill. Ultimately, Hyman started his own home improvements business called Hometown Builders, of which he was president. He worked in the business well into his 80s. He was smart, caring, thoughtful, tough and determined. He overcame a lot to become a success and a beloved family man. Graveside services and interment were held at Beth Abraham Cemetery. Contributions may be made to JFCS Pittsburgh (jfcspgh.org). Arrangements entrusted to Ralph Schugar Chapel, Inc., schugar.com. PJC