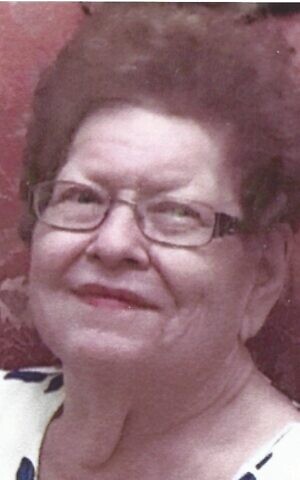 PAVILACK: Glenda Pavilack died on Feb. 27, 2021, due to complications from COVID-19. She was born in the Bronx, New York City, on Feb. 23, 1934, the daughter of Henrietta and Arnold Klein. Glenda was a graduate of the Walton High School, a prestigious school for girls. Upon graduation she went to work for the Columbia Broadcasting System (CBS) in New York City.
At an engagement party in the Bronx for her brother, she met his fiancée’s first cousin, Ivan Pavilack. It was a match that lasted 60 years until his death in 2014. In addition to her husband and parents, she was predeceased by her brother and his wife, Lawrence and Temmy Klein.
Glenda is survived by her children: Stuart (Rachel) Pavilack of Wheeling, West Virginia, Ronald (Laurel Tepper) Pavilack of Venice, Florida, Barbara Pavilack (Cobi) Melenik of Myrtle Beach, South Carolina, and Richard (June) Pavilack, of Cincinnati, Ohio.
She is also survived by her grandchildren: Melissa Pavilack (Robert) Kirker, Aaron Pavilack, Austin Pavilack, Brandon Pavilack, Jacob Pavilack, Eli Pavilack, and Joanne Melenik.
Glenda was an active member for over 60 years of Temple Shalom, its Sisterhood, and Hadassah. When her children were of school age, she was heavily involved with PTA groups. PJC