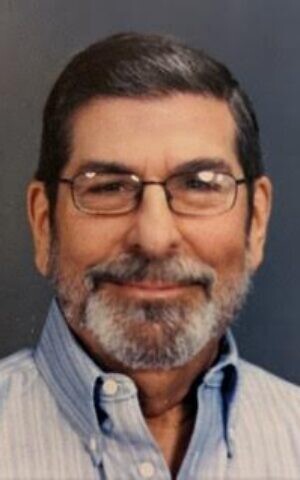 ISAACS: Gilbert H. Isaacs passed away on Thursday, April 14, just shy of his 88th birthday. Gil was the beloved husband of Maxine Isaacs; a doting father to Aaron (Kristel) Isaacs, Rachel (Michael) Warrington and Karen (Scott) Beaudway; and an adoring grandfather to Jacob and Sophie Beaudway and Noah Isaacs, as well as a much-loved uncle and great-uncle. Gil was born to Aaron and Anna Isaacs on April 17, 1934, the younger brother of Evelyn (Oidick) and Betty (Eisenberg). He attended the University of Maryland for undergraduate and medical school. He became an endocrinologist; interest in thyroid cancer due to radiation treatment resulted in him joining the very first class of physicians to take the nuclear medicine boards. After fellowship in Boston (where he met and married Maxine), Gil became a captain in the U.S. Army Medical Corp in 1966-68. After discharge, Gil and Maxine moved to Pittsburgh, where he taught and practiced. They welcomed their son Aaron in 1969, followed by twins Rachel and Karen in 1973. Gil practiced at Montefiore Hospital and then Allegheny General Hospital. Gil and Maxine belonged to Temple Emanuel, and joined Beth Samuel Jewish Center after moving to Valencia in 2004, where he served as financial secretary. Gil enjoyed stamp collecting, bridge and socializing with friends, but enjoyed nothing more than being with his children and grandchildren, his greatest pride and pleasure. Graveside services and interment will be held on Tuesday, April 19, at 11 a.m. at Mt. Lebanon Cemetery/Temple Emanuel section. (The service will be available on Zoom through Ralph Schugar Chapel, Inc.) A community service of remembrance will be held on Thursday, April 28, at 10:30 a.m. at Beth Samuel Jewish Center. In lieu of flowers, the family requests donations to Beth Samuel Jewish Center, 810 Kennedy Drive, Ambridge, PA 15003. Arrangements entrusted to Ralph Schugar Chapel, Inc., family owned and operated. schugar.com PJC