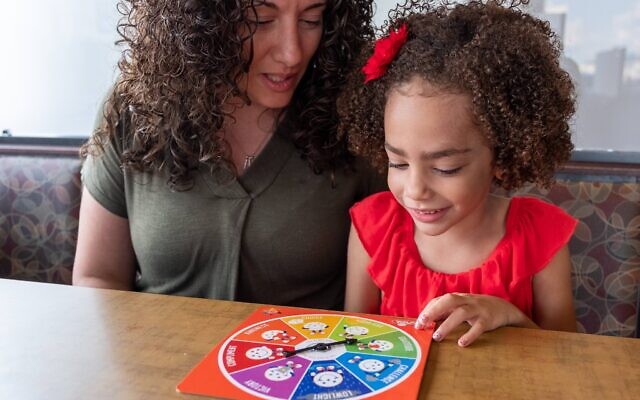 As partners in Family Spinner, a deliberately low-tech game, creators Dr. Deborah Gilboa and Ilana Schwarcz, both Squirrel Hill moms, have long promoted its usefulness as a mechanism to foster communication, closeness and understanding between people.

Since the pandemic began months ago, though, Family Spinner has taken on greater value by providing an entry point for more difficult conversations, said Gilboa, a family practice physician.

COVID-19 has changed the way families interact with each other and their willingness to talk about certain challenges. While it once may have been common for parents to refrain from asking their children about particular fears or failures, parents are now becoming more emboldened, Gilboa explained.

The game provides users prompts for addressing various topics, including “Gratitude,” “Victory,” “Kindness,” “Highlight,” “Compliment” “Choice,” “Lowlight” and “Challenge.” Play begins by spinning a plastic arrow until it points to one of eight prompts on the circular gameboard. 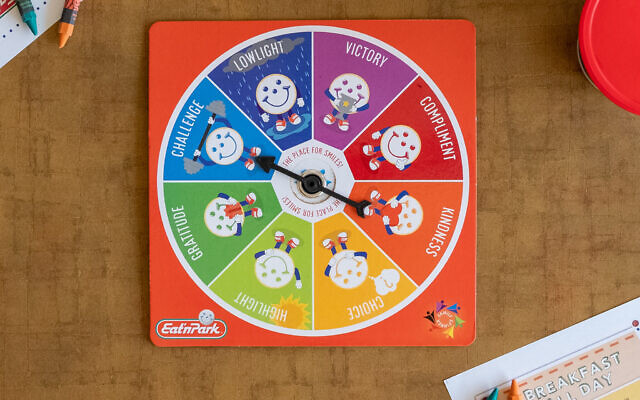 The idea for Family Spinner began almost five years ago when Schwarcz found herself struggling to speak with her then 5-year-old son.

“He had a hard time talking to us at the dinner table. And it’s not that he didn’t want to, but he didn’t have the skills,” said Schwarcz.

An early model of the game facilitated dialogue between parent and child, and allowed Schwarcz’s son to learn what was going on in his parents’ lives, said Schwarcz. “He was really surprised to learn that Mommy and Daddy had failures and happy times and successes.” 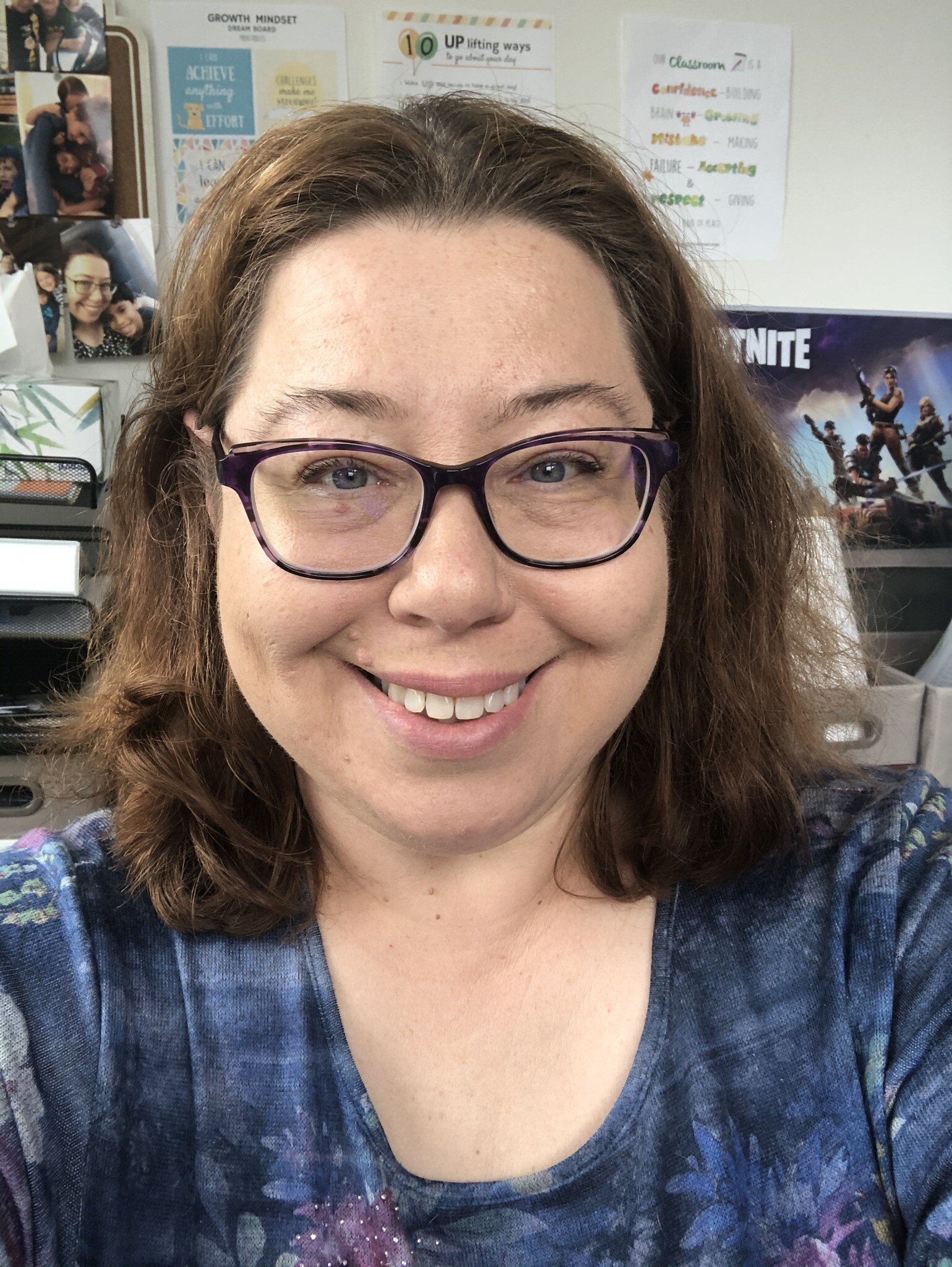 Schwarcz wanted others to enjoy the experience of open communication as well, so she got in touch with Gilboa, a friend and parenting mentor, who immediately fell in love with the game and joined Schwarcz as a partner.

The two reached out to the Jewish Healthcare Foundation for assistance, and thanks to a grant from the organization, Schwarcz and Gilboa distributed 500 free copies of the Family Spinner among Pittsburgh’s three Jewish day schools. Follow-up conversations were held with the families who played.

“We found most profoundly an outcome that we were hoping for but needed to prove,” said Gilboa.

Along with confirming that the game helped kids remain at the table longer during mealtime, follow-up research with participants showed that Family Spinner provided young users with skills for managing their own mental health and resilience as teenagers and adults, added Gilboa. 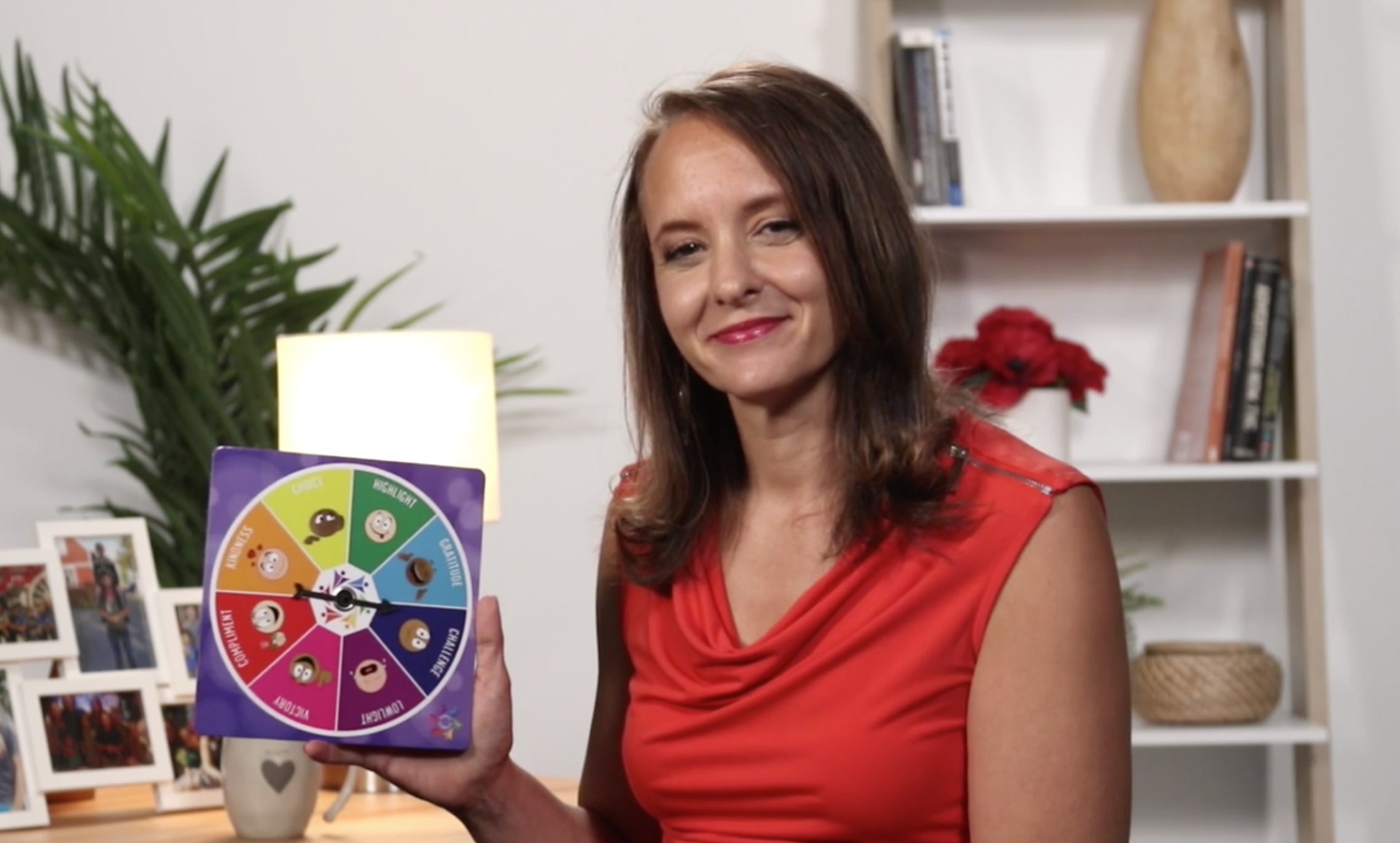 Schwarcz and Gilboa moved forward with bigger plans for the game, meeting with lawyers, graphic designers, engineers, illustrators and looking at factories. COVID-19 has delayed the process, but results are underway. Eat’n Park Hospitality Group ordered 75,000 games for distribution at their restaurants and plans on hosting a launch event soon, said Schwarcz, and it will soon be included on Amazon Prime.

“It’s important for me to be on Amazon Prime for two reasons,” said Schwarcz. “It has worldwide reach, and also, I don’t have to be up at 5 a.m. on my back porch fulfilling orders, which is what I’m doing now.”

For all her efforts, Schwarcz has yet to collect a salary on the endeavor. To date, she has invested $30,000 in Family Spinner, and said that about $15,000 has gone toward legal fees, copyrights, trademarks and establishing the partnership with Gilboa, while the other $15,000 has paid for prototype production.

“It took me a very long time to find a reliable factory in China to work with. I don’t speak Chinese and I couldn’t go to China,” said Schwarcz.

The game has undergone considerable development during the past five years, and although Family Spinner isn’t yet listed on Amazon’s site, interested parties can order the game for $9.95 from familyspinner.com, Schwarcz said.

The game may be particularly useful during the holidays – when families might be spending more time together – to help enrich and engender meaningful conversations, she added. PJC