The Jewish Federation of Greater Pittsburgh has engaged a nationally recognized research organization to conduct a major study of Jewish life and needs throughout the greater Pittsburgh Jewish community. The last such study was conducted in 2002.

Funded by the Jewish Community Foundation — the planned giving arm of the Federation — the study will cost approximately $230,000, and will include a framework for further studies.

The purpose of the study is to estimate the number and geographic distribution of Jewish people and households in the area, and to collect data on community members’ behaviors and attitudes about Jewish practice and the Jewish community.

The newly commissioned study is an offshoot of the Federation’s three-year-old Pittsburgh Jewish Community Scorecard project, an online tool that has allowed users to review data reflecting how well the community is doing in meeting the needs of its individual members and institutions.

The Federation has retained the Marilyn and Maurice Cohen Center for Modern Jewish Studies (CMJS) at Brandeis University’s Steinhardt Social Research Institute to conduct the study. CMJS was selected from among seven national firms invited to apply as part of a formal request for proposals.

Evan Indianer, chair of the Jewish Federation’s committee that helps to direct the Scorecard, said that CMJS was selected to do Pittsburgh’s study because of its “stellar reputation” and its “advanced methodology.” (Indianer is also vice chairman of the board of The Chronicle.)

CMJS has completed similar studies for the Jewish communities of Boston, Nashville, Seattle, Buffalo, N.Y., and western North Carolina. Concurrent with its work for Pittsburgh, CMJS will be studying two other Jewish communities in the United States, according to Matt Boxer, an assistant research professor at Brandeis and one of three CMJS staffers who will be heading up the Pittsburgh study.

“Every Jewish community basically wants to know the same thing about itself,” Boxer said. Those things include numbers, geographic distribution and attitudes.

The differences lie in cities’ priorities.

For example, Buffalo’s Jewish population is “aging and shrinking,” according to Boxer, so one of Buffalo’s questions was what course of action it should take once there are not enough students to sustain its day schools. That study’s priority contrasted to Boston’s, which has a Jewish population of 250,000 and whose major concern is to expand Jewish education.

For Pittsburgh, Boxer said, the focus will be on the size and geographic distribution of the Jewish population, and the study will examine whether the majority of its Jews are still centered in Squirrel Hill or spreading out to the suburbs. The study will also prioritize the characteristics and needs of Pittsburgh’s Jews, including religious needs, cultural needs and health and human service needs.

Because so many Jews are no longer formally affiliated with Jewish organizations, it is essential to pursue methods of finding Jews beyond checking membership rolls. CMJS works with a national market research firm that has developed algorithms to locate Jews. The firm looks at such identifiers as last names, first names, Internet activity and subscriptions to periodicals.

By using meta-analysis, the statistical procedure for combining data from multiple studies, CMJS will be able to find people who list “Jewish” when identifying their religion on various surveys, Boxer said.

While the method “won’t be precise,” he continued, “it is at least as accurate as any other method available.”

People who will be counted in the study as Jews will be those who “self-identify and whose claim to membership is accepted by a vast majority of the group,” said Boxer.

“We don’t want to be the Bet Din, or to judge people,” he said. But Messianic Jews, for example, would not be counted because they are not accepted as Jews “by the vast majority of the group.”

The final results will be ready by the end of 2017. What the Pittsburgh Jewish community will do with the results of the survey is “hard to say,” said Boxer.

“We know what the previous iterations did,” he said. In Boston, for example, the study’s findings led to the provision of resources to provide engagement opportunities for intermarried households. In Nashville, the geographic findings led to the implementation of programming in an area outside the major Jewish corridor. In Seattle, where it was found that 13 percent of the city’s Jews lived in an area with no Jewish institutions at all, a Chabad House opened to fill that void.

“I think the Scorecard committee has tools in place to move pretty quickly once they have the data,” Boxer said.

Some priorities already identified by the Scorecard committee include determining the cost of living a Jewish life in Pittsburgh, engagement of young adults, and immersive opportunities for teens and children.

“The Community Study is a perfect complement to the research of the Scorecard. It will give us a new perspective on community needs and will equip us with the knowledge to identify any gaps in service and new areas of opportunity,” Indianer said. 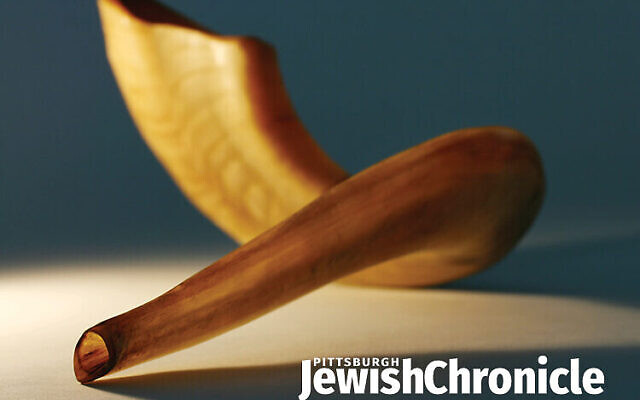 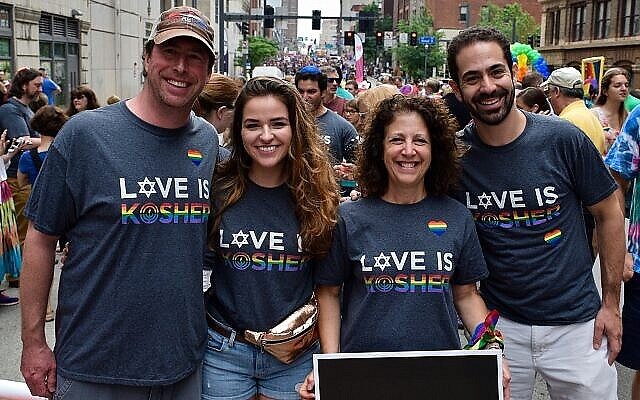