GLASSER: Earl Glasser passed away peacefully at his Fox Chapel residence on Sunday, Sept. 27, 2020, at the age of 84. Beloved husband of Sheila Glasser. Beloved father of Michael Glasser and Staci (Derek Bush) Glasser Bush. Brother of the late Sanford Glasser. Grandfather of Ashley Glasser and Noah Bush. Uncle of Jay Glasser. Earl was born in Pittsburgh on Oct. 3, 1935. 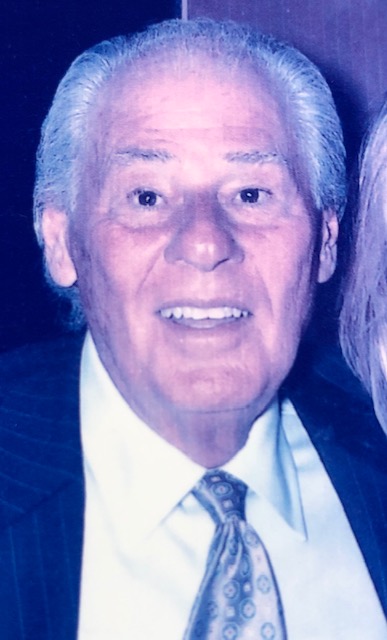 He graduated from Taylor Allderdice High School in 1954. He then furthered his education by graduating from Erie County Technical Institute as an optician. Earl opened the first of four businesses, Medical Center Opticians, in Oakland in February of 1962, where his son, Michael, continues to carry on his legacy. In October of that same year, Earl married the love of his life, Sheila Singer. They were longtime residents of Squirrel Hill, where they lived and raised their two children. A family man, he enjoyed traveling around the country to visit his numerous relatives, especially his beloved daughter, Staci. As an avid sports fan, he loved watching boxing and his favorite teams, the Pittsburgh Steelers and Penguins. After 55 years of helping the community see better, he retired to where he enjoyed winters, in Florida, spending time with his grandchildren and lunches with lifelong friends. He was loved by all and will be sadly missed but leaves behind many treasured memories. Graveside services were held at Beth Shalom Cemetery. Contributions may be made to American Cancer Society, 320 Bilmar Drive, Pittsburgh, PA 15205 or a charity of the donor’s choice. Arrangements entrusted to the Ralph Schugar Chapel, Inc., family-owned and -operated. www.schugar.com PJC