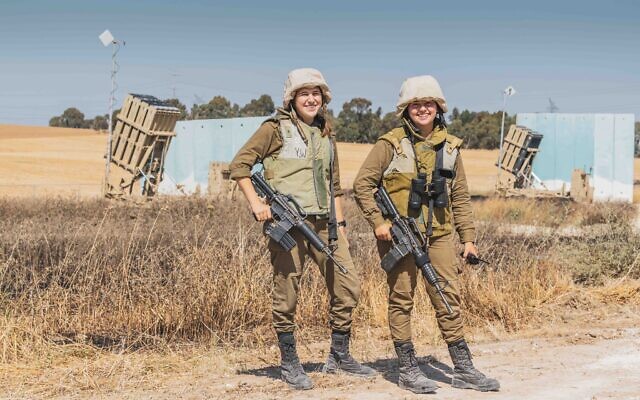 (JTA) — The Daily Beast has edited an article to remove the word “genocidal” as a description for Israel’s military.

Criticizing the choice of Mayim Bialik as a host of the game show “Jeopardy!”, the article, published Thursday, said that in 2014, the Jewish actor had “proclaimed her donation toward bulletproof vests for the genocidal Israeli Defense Forces.”

Accusations that Israel is committing a genocide of the Palestinians spiked during the recent conflict between Israel and Hamas in Gaza, despite the objections of human rights lawyers.

The story drew condemnation from Jews and Jewish organizations on social media, including the American Jewish Committee.

Appearing to respond to the criticism, the article’s author, Tirhakah Love, who recently joined the Daily Beast as an entertainment reporter, tweeted on Friday, “the Zionists should really stop emailing me cus girl I do not care.” In a subsequent tweet, Love said Zionism was “an articulation of white supremacy.”

The word remained in the story on Monday morning. But later in the day, it had been removed. A subsequent sentence was also added about the April 2021 Human Rights Watch report that said some of Israel’s actions in the West Bank and Gaza “amount to the crimes against humanity of apartheid and persecution.”

“The story has been updated to replace the word genocidal in reference to the IDF,” the Daily Beast said in response to a request for comment from the Jewish Telegraphic Agency. The website added, “The Daily Beast is developing an editorial standard for future use of the word.”

The Daily Beast did not immediately respond to a followup question about Love’s tweets, which are still up. PJC