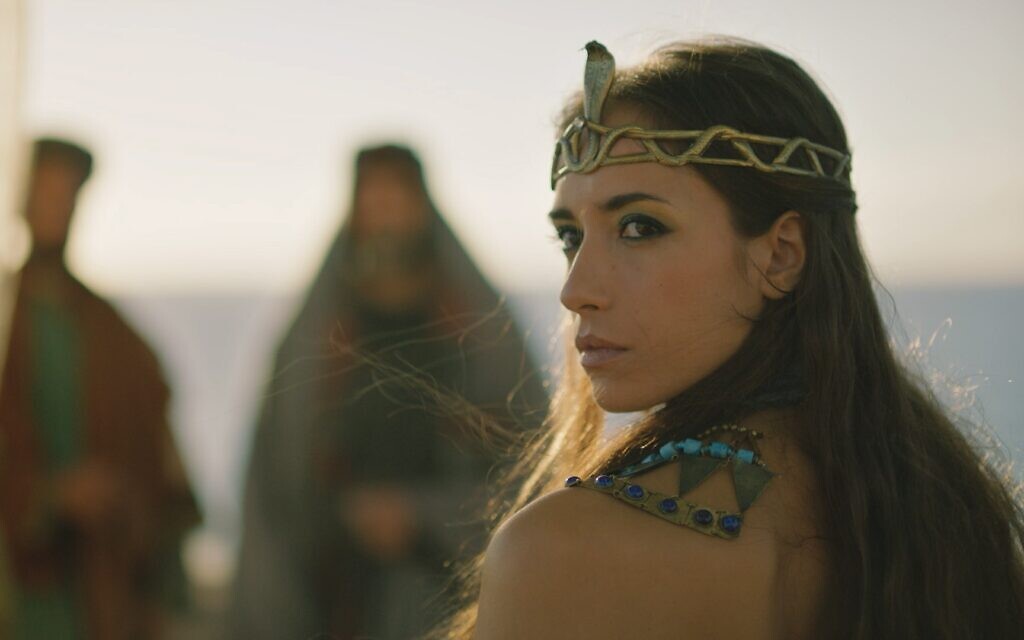 A series is only as good as its characters, and when history is its subject matter, the characters are all there. It’s just on the producers to deliver an interesting and entertaining product.

In CNN’s “Jerusalem: City of Faith and Fury,” they do just that.

Blackfin, the production company behind the six-part docuseries, premiering on CNN at 10 p.m. on July 18, wanted to explore the holy city’s history to help viewers understand its connection to the present-day Israeli-Palestinian conflict, according to Executive Producer Jordan Rosenblum.

And if you watch “Jerusalem,” you will see the truth in the cliché that history repeats itself: Jews, Christians and Muslims all consider Jerusalem to be their sacred place, so they keep fighting over it, but nobody really wins in the end.

The series makes this historical lesson clear by focusing on charismatic leaders in each religious group, all of whom try to do the same thing — establish absolute control over Jerusalem for their people — and all of whom fail in the long run. There’s King David; there’s Richard the Lionheart, the ferocious warrior-king of England; and there’s Saladin, the tactical mastermind who defeats the Christian crusaders in the legendary Battle of Hattin.

There are several others as well, including David Ben-Gurion and Golda Meir, the driving forces behind the creation of modern-day Israel and its strategic alliance with the United States.

Rosenblum and his team use a stylized combination of cinematic, academic and journalistic qualities to bring these epic characters to life.

Cinematically, actors play out the ancient scenes. This can be an annoying and superfluous feature in documentaries that are designed more to educate than to entertain. But in “Jerusalem,” it works, and it adds a layer of entertainment that most documentaries don’t have. 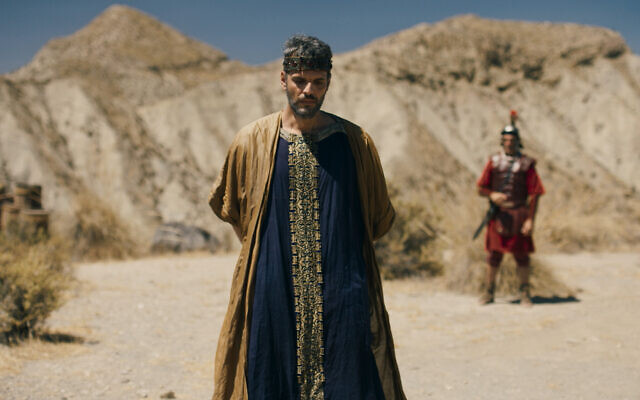 In the series’ first episode, “The Kingdom,” about King David’s conquest of Jerusalem, and in its third episode, “Holy War,” about the conflict over the city between Muslims and Christian crusaders, the actors who play David, Richard the Lionheart and Saladin use walking styles, facial expressions and postures to leave indelible impressions in the minds of viewers. That they pull this off without dialogue makes it all the more impressive.

The actors don’t need to speak, though, because the experts likely have far more to say than any script could. And in “Jerusalem,” the experts are a group of academics/history nerds who have no trouble showing their passion for the subject matter. They inflect with their voices and gesticulate with their hands. They offer timeless lessons about history and power, like how a good leader can unite warring factions within a tribe, in accessible and memorable terms. They show almost no bias toward any of the three religions.

“It was a deliberate decision not to do dialogue (with the actors),” Rosenblum said.

Rosenblum also said that CNN was a partner in this project from the beginning of its development, which is logical as the project, at its core, was journalistic.

The actors and their colorful scenes, the professors and their passionate commentary — all of that works because it’s grounded in not just an adherence to factual accuracy, but in an efficient deployment of the facts themselves. Such details are used to deepen the audience’s understanding without overwhelming its senses.

Years and eras are mentioned a few times to give viewers a sense of ancient stories as history, and not just as tall tales. Some gray political realities, like Richard the Lionheart facing a threat to his English throne as he tries to expand his empire to Jerusalem, are emphasized as much as black-and-white battle results.

And in later episodes, like “Independence & Catastrophe,” about the birth of modern-day Israel, archival videos and stills are wielded to bring figures like Ben-Gurion and Meir to life.

“We wanted to tell the facts as they happened,” Rosenblum said. “And there’s no better partner to do that with than CNN.”

By combining cinematic, academic and journalistic qualities, “Jerusalem” shows that, even as history repeats itself, it’s a scintillating and riveting ride. PJC

Jarrad Saffren writes for the Jewish Exponent, an affiliated publication.