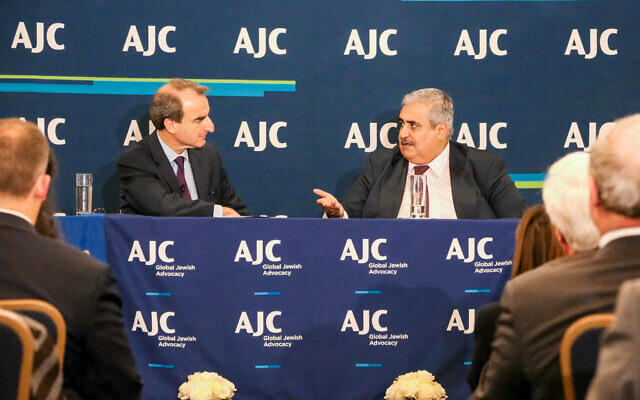 Jason Isaacson conducting a dialogue on the sidelines of the UN General Assembly with Shaikh Khalid bin Ahmed Al Khalifa, then the Foreign Minister of Bahrain, last September in New York. (Photo by Michael Priest Photography)

Jason Isaacson has travelled to every state on the Arabian Peninsula, working to build relationships with high-level officials, journalists, think tank analysts and Jewish community members that could eventually lead to normalization between the Arab monarchies and Israel. But even he was shocked by the Aug. 13 normalization announcement from the United Arab Emirates, Israel and the United States.

“One strives for this goal for year after year after year, meeting many people and having very interesting discussions,” said Isaacson, the American Jewish Committee’s Washington, D.C.-based chief policy and political affairs officer.

“To get the announcement from the president and the crown prince of Abu Dhabi and the prime minister of Israel that full diplomatic relations are being established was breathtaking.”

And less than one month later, Bahrain followed suit. With the Sept. 15 Abraham Accords, the UAE and Bahrain became the third and fourth Arab countries to formally normalize relations with Israel, following Egypt (1979) and Jordan (1994) — a feat Isaacson, 67, attributes in part to President Donald Trump’s efforts. 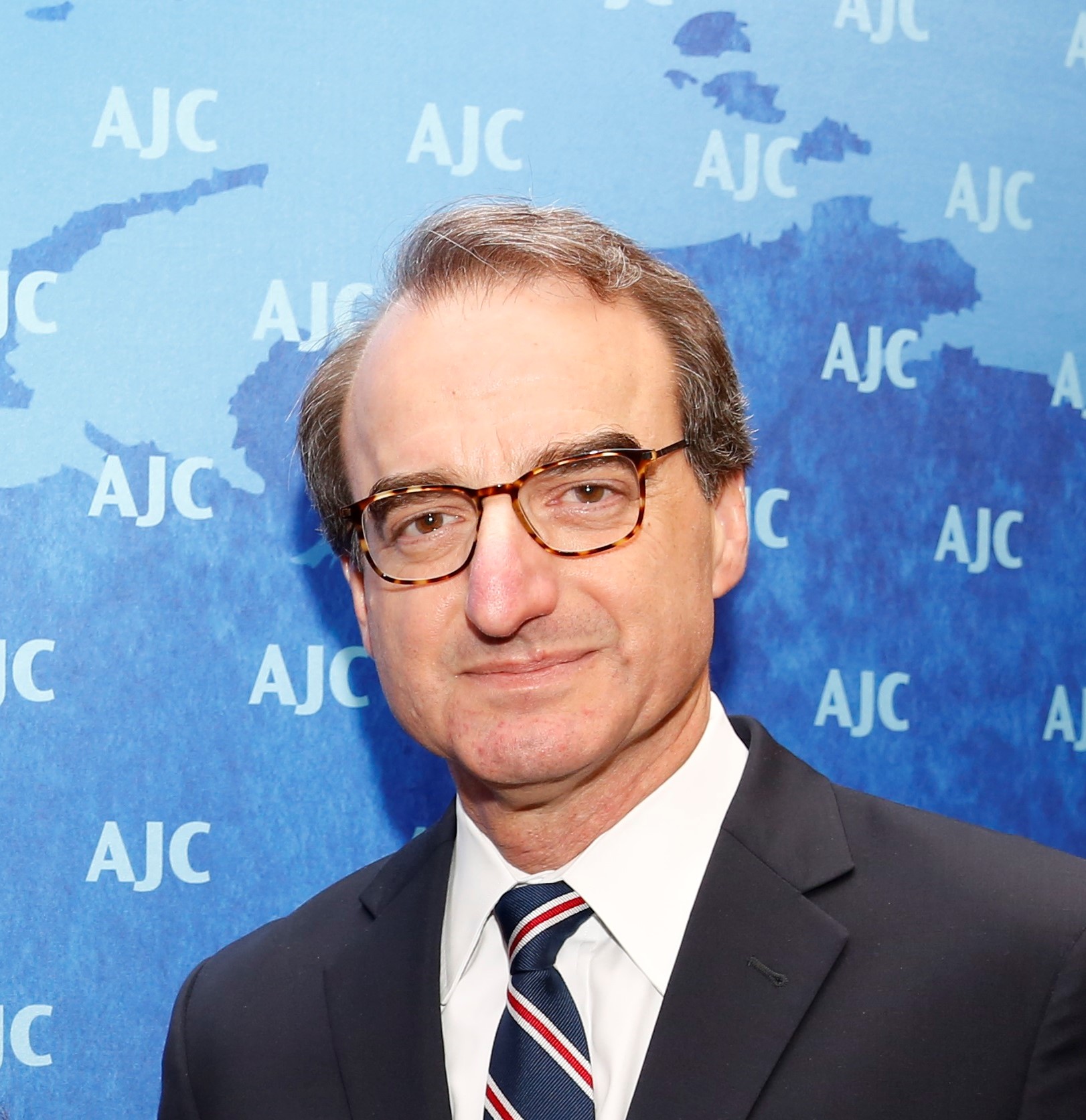 He saw Trump’s Middle East peace plan as a catalyst for immediate action because in it, the U.S. government showed support for Israel’s plans to annex the West Bank — motivating the UAE’s ambassador to the U.S. to get Israel to take annexation off the table by offering a normalization deal instead.

“That was the hook that allowed this to advance in the space of a few months,” said Isaacson.

But the underlying dynamics that drive Israel and some Arab states closer exist regardless of who is president. Isaacson cited three key forces: the threat posed by Iran, which Israel can help ameliorate; Israel’s innovative technology and businesses (hence its “start-up nation” moniker); and frustration with Palestinian leadership.

These dynamics have been taking shape over decades. At the 1991 Madrid Peace Conference, Israel and multiple Arab neighbors sat down together for the first time. It ushered in a period of enormous possibility, Isaacson said, not just for Israeli-Palestinian peace, but for multilateral efforts to address specific issues like arms control and the environment.

These efforts put AJC in a position to be a bridge between Arab countries and Israel, the United States and the Jewish community, explained Isaacson.

“We have made friends for the Jewish people and made friends for Israel,” he said. “And I believe contributed to the widening of the circle of Arab-Israeli peace and understanding, which has been one of our most important missions.”

Isaacson has traveled — sometimes solo, sometimes with AJC staff or board members — to countries around the world. These trips have afforded him a close-up look at recent hints of regional transformation. At a meeting last December, Isaacson asked UAE’s foreign minister about the non-belligerency agreements floated by Trump administration and Israeli officials, who assumed full peace was unachievable. The foreign minister asked Isaacson why they were aiming so low.

In terms of where we go from here, Isaacson thinks a Biden administration would pick up where the Trump administration would leave off, should former Vice President Joe Biden win the election in November. However, he thinks pandemic-related budgetary pressures could affect how ambitious U.S. military and diplomatic efforts will be. 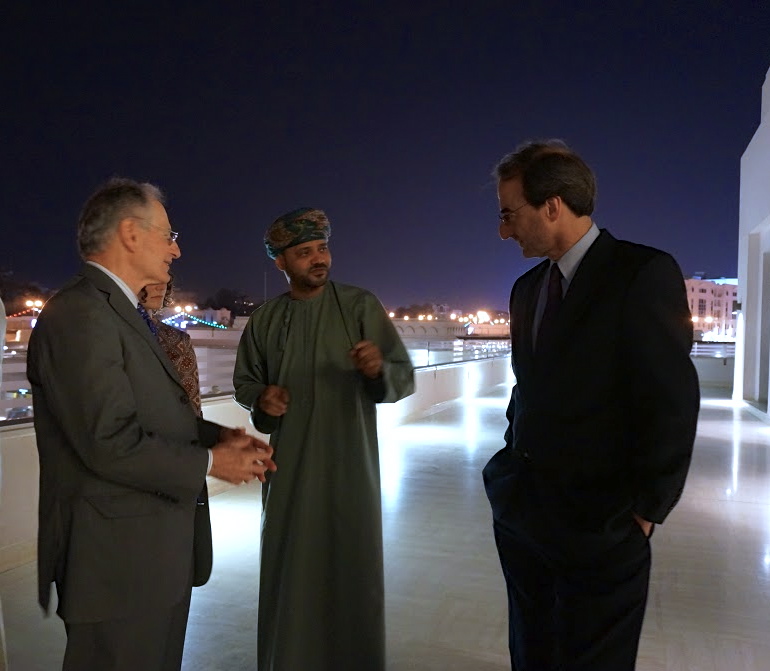 Jason Isaacson with Sayyid Badr Al Busaidi, then the Secretary General of the Foreign Ministry of Oman and now the Foreign Minister, and Sid Lapidus, an AJC board member, in Muscat, Oman, in 2014. (Photo courtesy of AJC)

Plus, he thinks, the Palestinian leadership will be under increasing pressure by its people, who see advantages in business interaction with Israel.

Putting a deadline on peace can be tough, though. Countries won’t take steps that pose domestic risks, Isaacson said. But leaders can prepare their citizens for change.

And he sees the UAE and Bahrain deals as just the start. “I expect more and more peace and prosperity to flow from this,” he said. PJC