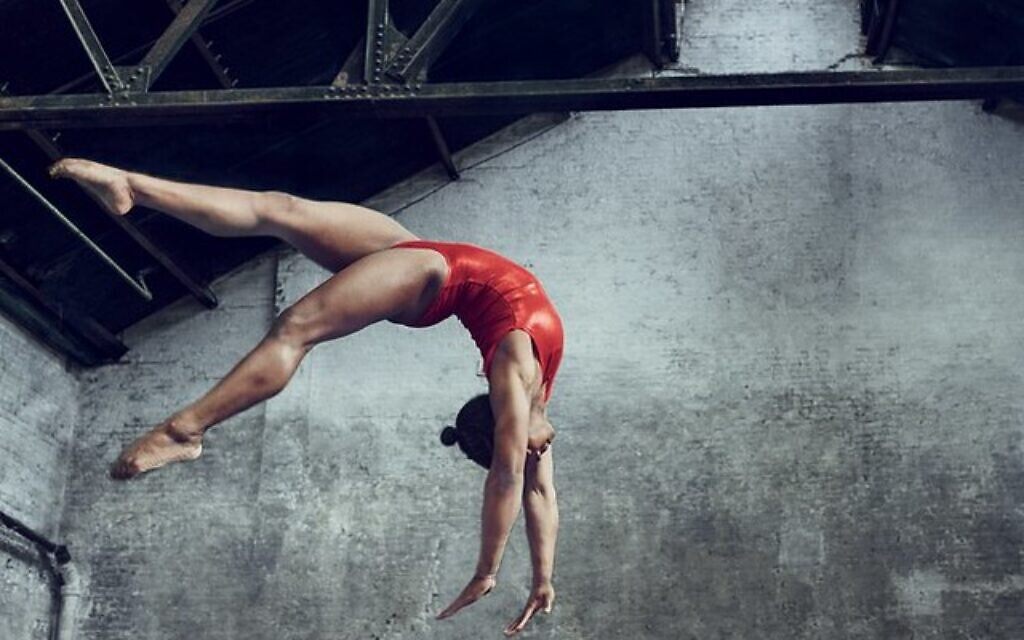 The decision made by Simone Biles, America’s premier gymnast, not to compete at the Tokyo Olympics in most of the events that she trained for, set off a firestorm of commentary. We are a country that lionizes our athletes. The better the athlete is, the greater the pressure exerted on them to compete and to win. Again and again and again. So, it was not surprising that the initial reaction to Biles’ decision was shock and disappointment. Pundits predicted that Biles would win, not just one, but several gold medals. More than one commentator noted how Kerry Strug won an Olympic gold medal at the 1996 games in Atlanta, completing her final jump on a broken ankle!

To her great credit, Biles explained to the press that she has been battling with some mental health issues and a specific condition — the twisties — which rob gymnasts of their ability to control their aerial rotations. Given the heights and difficulties of the jumps at this level of the sport, Biles would risk serious injury if she competed. Within a matter of days, commentary on Biles’ decision went from critical to laudatory.

I work with many rabbis and Jewish communal professionals who are physically and mentally exhausted from their yearlong attempt to work in the midst of the pandemic. Many eagerly looked forward to a summer break. Now these professionals return, only to find a delta resurgence of the virus.

Of course, COVID is an extraordinary event. Nobody could have predicted it. But America’s addiction to work is a well-documented phenomenon. Studies show that Americans work more hours than any other nation in the world. We are the only industrialized country that does not have a law requiring a minimum amount of annual leave. And Americans take less vacation time than any other industrialized country in the world.

To state the obvious: This is not healthy. Judaism introduced to the world the idea of Shabbat, a day of rest that mandates that we abstain from work and all commerce so as to learn the value of nature, friendships, conversation, reading, community and much more. Next month we usher in a shmita year, a year when the Bible tells us that even the land must rest and not be planted. Both concepts embody the notion of a healthy work/life balance.

In recent years, we’ve seen the start of some long overdue conversations in Jewish communal organizations about diversity, equity and inclusion (DEI) as well as the hostile work environment that women often face and which has not been adequately addressed. Let’s add to the list the unrealistic expectations set by Jewish organizations on their employees, from the executive suite to the maintenance staff. Employees who are able to spend time with their families, pursue leisure time activities, volunteer with civic organizations, spend time in nature, read a book, etc. are happier and more fulfilled people. Their productivity in the workplace will be far greater than if they regularly work until 10 p.m. or get in the habit of working through an entire weekend just to finish off a given work project.

We pay lip service to the idea that every person is to be respected as an image of the Divine. It is time that we put that principle into practice. PJC

Rabbi Sid Schwarz is a senior fellow at Hazon where he directs Kenissa: Communities of Meaning Network as well as the Clergy Leadership Incubator (CLI), a program that trains rabbis to be visionary spiritual leaders. He is the author of several books, most recently, Jewish Megatrends: Charting the Course of the American Jewish Future. This first appeared on The Times of Israel.