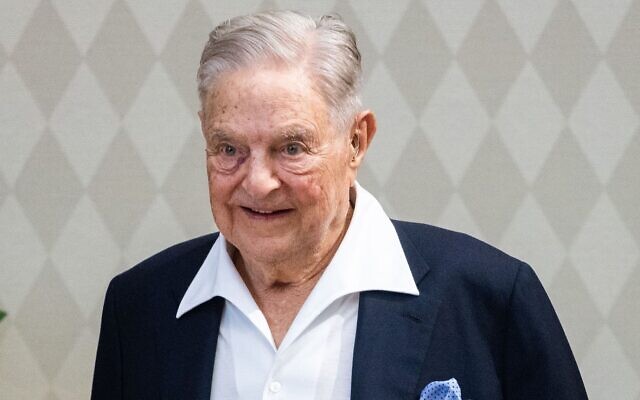 Right-wing conspiracy theorists are increasingly claiming that George Soros is funding recent protests and riots across the United States in the aftermath of the George Floyd killing.

The posts, according to the ADL, mostly allege (without evidence) that Soros is funding riots across the country, and that he is backing Antifa, a loose network of anti-fascist activists whom President Donald Trump has blamed for the violence, also without citing evidence.

The ADL says that the Soros theories “can serve as a gateway to the antisemitic subculture that blames Jews for the riots.”

Soros, a Hungarian-born financier who funds a variety of liberal causes in the United States and globally, is a favorite bogeyman of the right and conspiracy theorists in particular. Recent Soros conspiracies have alleged that he is driving the spread of COVID-19 in order to profit from a future vaccine and that he pays left-wing protesters.