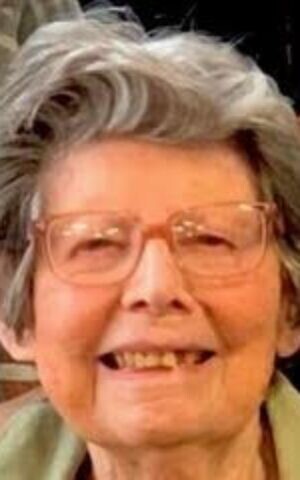 SACKS: Ruth Sherman Sacks, age 100, born Aug. 27, 1921. Beloved wife, sister, mother and grandmother passed from this life on Monday, May 16. Ruth was beloved by her family and community for her immense strength and unconditional love. Her parents, Sarah and Isadore Sherman, were both immigrants from the Ukraine. They had five children — four daughters and one son. Ruth was the first born. Ruth first lived in Brookline and then in Squirrel Hill for the remainder of her life. She graduated from Schenley High School and was continually active in the reunion committee. Ruth learned to type and take shorthand which she used at her first job at the Squirt Bottling Company. Ruth claimed she did everything there except squeeze the grapefruit. After WWII, Ruth married James, “Jimmy,” her beloved husband in 1947 until his death in 1989. Ruth gave birth to two daughters, Hilary in 1949 and Robin in 1957. When Robin turned 12 years old Ruth reentered the job market working for an OBGYN practice. Later, Ruth took a position as an administrative assistant at the University of Pittsburgh Graduate School of Public Health. She worked there until she was 83, taking the bus or walking to work. Ruth enjoyed engaging with the faculty and students. After retiring she volunteered at the Carnegie Museum as a greeter until she was 88 years old. Ruth was actively involved with Women’s American ORT for many years. It was important to her to give back to her community and Jewish roots. Ruth enjoyed exercising at the JCC where she took aerobic exercise and Zumba up until her 90s.She was a lifelong lover of dance and enjoyed watching the Pirates and golf tournaments. She is survived by her two daughters, Hilary Sacks Kennedy (Ross) and Robin Sacks Weinstein( Bob), and grandson, Justin Weinstein. Graveside services and interment were held at Beth Shalom Cemetery on Wednesday, May 18. Contributions may be made to the National Council of Jewish Women or ORT America. Arrangements entrusted to Ralph Schugar Chapel, Inc., family owned and operated. schugar.com PJC