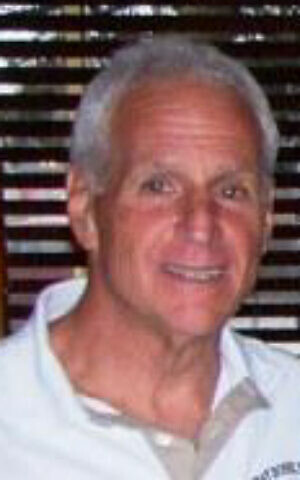 DIAMONDSTONE: Robert C. Diamondstone, age 82, of King of Prussia, Pennsylvania, passed into eternal peace at home on Sept. 5, 2021. He was the son of the late Julius and Nathlyn Diamondstone, father of William (Patricia) Diamondstone of Malvern, Pennsylvania, and Janet (Steve) Gronsky of Bethel Park, Pennsylvania, and brother of Richard (Karen) Diamondstone of Jeannette, Pennsylvania. Bob is survived by four grandsons, Matthew and Daniel Diamondstone, and Stephen and Michael Gronsky. He was the uncle of Michael and Jordan Diamondstone. Bob graduated from Taylor Allderdice High School in 1957 and from Franklin and Marshall College in 1961. He enjoyed a successful career helping people set up insurance, investment and retirement plans, retiring in 2007. In his 70s, he loved being a coach of his son’s adult baseball team and was adored by his teammates, as well as opposing players and umpires, for his good nature, humor and knowledge of the game. Bob’s father used to tell him that if he had one good friend in this world, he was a rich man. Based on that notion, Bob died very wealthy. PJC