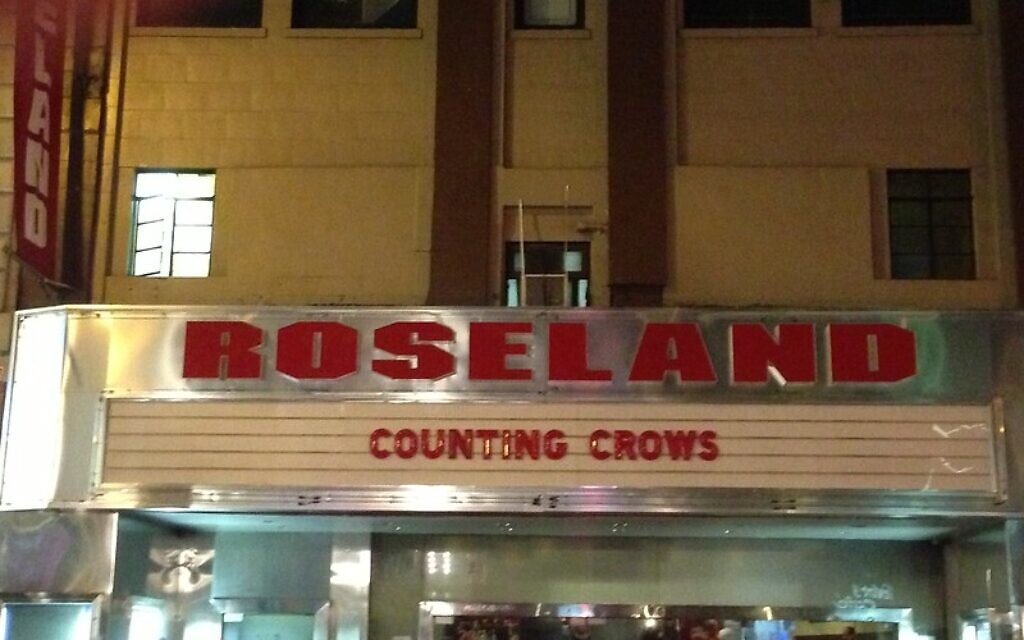 Part of the third-grade curriculum for my Jewish day school was learning about steel production. Growing up in Pittsburgh in the 1980s, the educational powers that be deemed it crucial that 8-year-olds understand the process of mining iron ore and using a smelter. Perhaps they thought it would connect us to our city and our local football team (Go Steelers!). And although I enjoyed the field trip to the coal mine, even as I dutifully answered the quiz question about how hot a steel furnace should be (at least 1,600 degrees Fahrenheit!) I couldn’t help but wonder how this knowledge was relevant to my life.

Part of the high school curriculum for my Jewish day school was learning about shemitah, the Sabbatical year. We learned about the religious significance of the number 7, the challenge for farmers who depend on their crop to let the land lie fallow, and of the heavenly rewards promised to those who respect the laws of this complicated year. And as I dutifully answered the quiz question of how many shemitah cycles are in a Jubilee (7!) I couldn’t help but wonder how this knowledge was relevant to my life.

As it turns out, I was correct that the intricacies of steel manufacturing would not be useful in my later years. But in a delightful twist, here I am observing my first shemitah since making aliyah, and I find myself wishing that, at 14, I had spent less time rolling my eyes and writing Counting Crows lyrics in the margins of my Bible notebook, and more time listening to my Judaics teachers as they described the ins and outs of what is considered “planting.”

I think about my teachers often these days as I stand in the produce aisle of the supermarket with its dizzying array of signs that announce where, when and by what method each fruit and vegetable was grown. I think about tracking them down and apologizing for the eye-rolling and for my constant refrain of “Why do we have to learn this?”

While I’m at it, I should also apologize to my math teachers, because despite my certainty that fractions were part of the devil’s plot to torture me, I am now constantly grateful that I know how to double ⅔, as it means my family gets twice as many cookies on Shabbat.

But just imagine if my poor, unsuspecting math teacher had responded to my “Why do we have to learn fractions?” with a “Trust me, you’ll use them all the time while baking.” As a budding young feminist, I’m sure I would have bristled at being told that my future would be spent in the kitchen. I’m quite certain I would have yelled, “Maybe I want to be a steelworker! Why aren’t we having another unit on smelting? I am woman! I will not be limited by your paternalistic views of my capabilities!”

In summary: Everyone who ever taught me deserves an apology basket filled with shemitah fruits.

Teachers do not have it easy. And I’m beholden to mine, because somewhere along the way the most important messages ultimately made their way into my brain. In the same halls where I valiantly tried to resist the patriarchy, I was also ingrained with a deep love of Israel and a commitment to our tradition, which is both ancient and very much alive, unlike the Steelers’ Superbowl hopes.

With so many of our formative hours spent in school, it’s unreasonable to expect that every moment be infused with critical life lessons. It’s a child’s job to listen and engage and to respectfully question authority. And it’s a teacher’s job to refrain from killing them in the process. And also to teach them that one can be a feminist and love baking cookies. And that if someone offers them ⅓ or 1/2 of a bag of cookies, it is imperative that they take the ⅓, even though it seems counterintuitive.

So while the learning curve is a bit steep, I feel honored and privileged to be observing the sabbatical year. And as for my heavenly reward, Counting Crows just announced that they will be performing in Israel this spring — during shemitah! It’s just like the Bible promised. PJC

Kally Rubin Kislowicz made aliyah from Cleveland, Ohio, to Efrat in 2016. This piece first appeared on The Times of Israel.