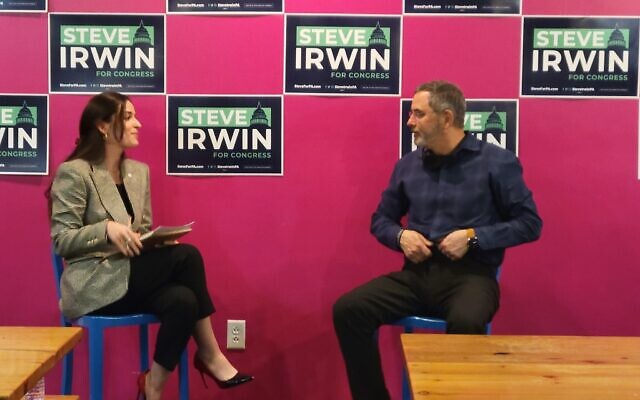 A tight race in Pennsylvania’s 12th Congressional District Democratic primary between Summer Lee and Steve Irwin has yet to be decided.

Lee currently leads with 47,170 votes. Irwin has received 46,488 votes. Less than 0.6% separate the two, according to multiple reports.

Despite the lack of a clear winner or a final vote tally, Lee claimed victory several hours after voting closed on May 17. Irwin has not conceded, saying he is waiting until all the votes are counted.

The Chronicle will have more on this story as it develops, including reactions the Pittsburgh Jewish community. PJC