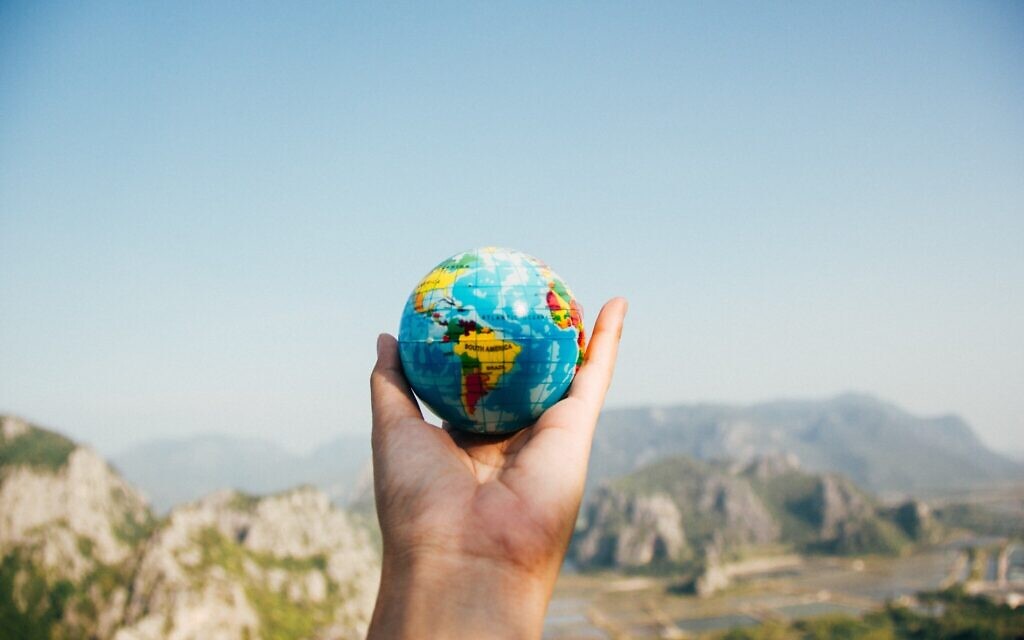 Before our eyes, Israel is undergoing a miraculous transformation in the way it views its relationship with world Jewry.

Earlier this week, we in the Knesset and throughout Israel marked “Diaspora Day,” a day to honor Jewish communities around the world and to strengthen the bonds between us. This day is one of a series of measures that the State of Israel, under the leadership of the Diaspora Affairs Ministry, is taking to create a new paradigm for the Israeli-world Jewry relationship.

The starting point for these measures is Israel’s decision to take formal responsibility for its side of the relationship between the Jewish state and the Jewish people. We understand that ensuring the continuity and vitality of this relationship requires more than symbolism and rhetoric.

In fact, it requires three simultaneous efforts. The first will require weaving a new national story, one that combines the Israeli and Diaspora visions. In the past century, the shared experience of the Holocaust and the establishment of the State of Israel served as a common narrative for the vast majority of Jews. However, now that there is a strong State of Israel and thriving Jewish communities, these two pillars no longer suffice.

Contemporary Israeli Jewish identity is grounded in Israeli experience and culture. Outside of Israel, Jewish identity often informs political activism which at times can be at odds with the Israeli mindset. Neither version leaves room for a shared Jewish identity or sense of peoplehood.

Telling this new story will require the collective talents of writers, musicians, storytellers and educators to inspire our contemporary relationship and center the diverse contributions of Jews from all backgrounds. Let us create this story together.

The second effort involves building a new framework to ensure meaningful dialogue between us. This effort started with the passage of a government resolution in July to create a comprehensive strategic framework for Israel’s activities to ensure the future of the Jewish People. This was an important step in the assumption of the State of Israel’s formal responsibility for its side in the Israel-Diaspora relationship. This framework’s implementation continues with my ministry’s decision to advance a bill requiring consultation with world Jewry on matters that will impact it.

We are now hosting a series of roundtable discussions on this effort with a diverse set of Jewish voices. This process represents the most significant instance of Israel requesting the world Jewry’s feedback since Prime Minister Ben-Gurion’s 1958 letter to 51 Jewish scholars regarding the question of “Who is a Jew?” In parallel, we are launching a “Peoplehood Center” in Israel to strengthen the awareness and identification of Israeli Jews with the wider Jewish People.

The third effort is to enable and empower young people to engage with their Jewish identity on their own terms. In this spirit, initiatives such as Shalom Corps — the global Jewish peace service that combines the values of Jewish Peoplehood and tikkun olam — are the key to our children’s shared future.

As we develop such opportunities with partners from around the world, we must remember that the metrics of contemporary Jewish engagement are not those of our parents’ generation. It is the obligation of all who care about the future to meet the rising generation where they stand.

These three efforts will take place within an ecosystem that requires every Jewish individual, institution and leader to take on this mission through their own lens. As minister of Diaspora Affairs, I see my office as a natural convener for this work.

Creating such a paradigm shift will not be a simple task. However, it is the critical mission of this generation of the Jewish People, in line with our tradition of setting lofty and ambitious goals. When the State of Israel and world Jewry each commit to elevating our shared people, ultimately we are setting the foundation to elevate our entire world. PJC

Omer Yankelevich is the State of Israel’s Minister of Diaspora Affairs and member of the Knesset. Yankelevich is the first female haredi minister to serve in the government of Israel. She and her husband, Yaron, live in Beit Shemesh with their five children. This piece first appeared at JNS.org.