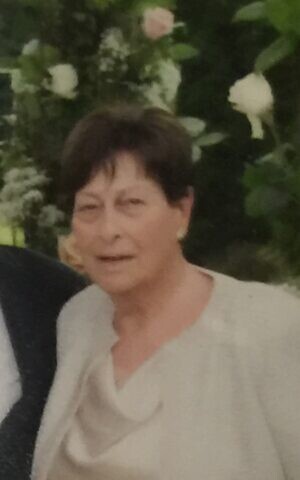 EGERMAN: Ilene (Ikie) Zalmon Egerman passed away peacefully on September 17, 2018, just one week shy of her 80th birthday, and after 60 years of marriage. She was the daughter of Rose and Sol Zalmon of Squirrel Hill; as a teenager, she worked at her father’s store, Sol’s Pharmacy, at the corner of Murray Avenue and Phillips Avenue, a landmark for many years. She graduated from Taylor Allderdice High School, and the University of Pittsburgh with a degree in education, as well as with a master’s degree in education during her teaching career in Birmingham, Alabama. The crowning point of her professional life was serving as the first principal of Grantswood Elementary School, in Irondale, Alabama. Her school was recognized as a “Blue Ribbon” school, and she was invited to meet personally with President Clinton as part of this achievement. At retirement, she was offered to have the school named in her honor, but graciously declined, asking only that the school’s library Media Center be named after her. Ilene leaves her husband, Karl, her two sons, Robert (Carol) and Michael (Amy), two grandchildren, Mark (Eytal) and Melanie, and her great-granddaughter, Aria Isla. She is missed by all who had the good fortune to know and love this wonderful lady. PJC