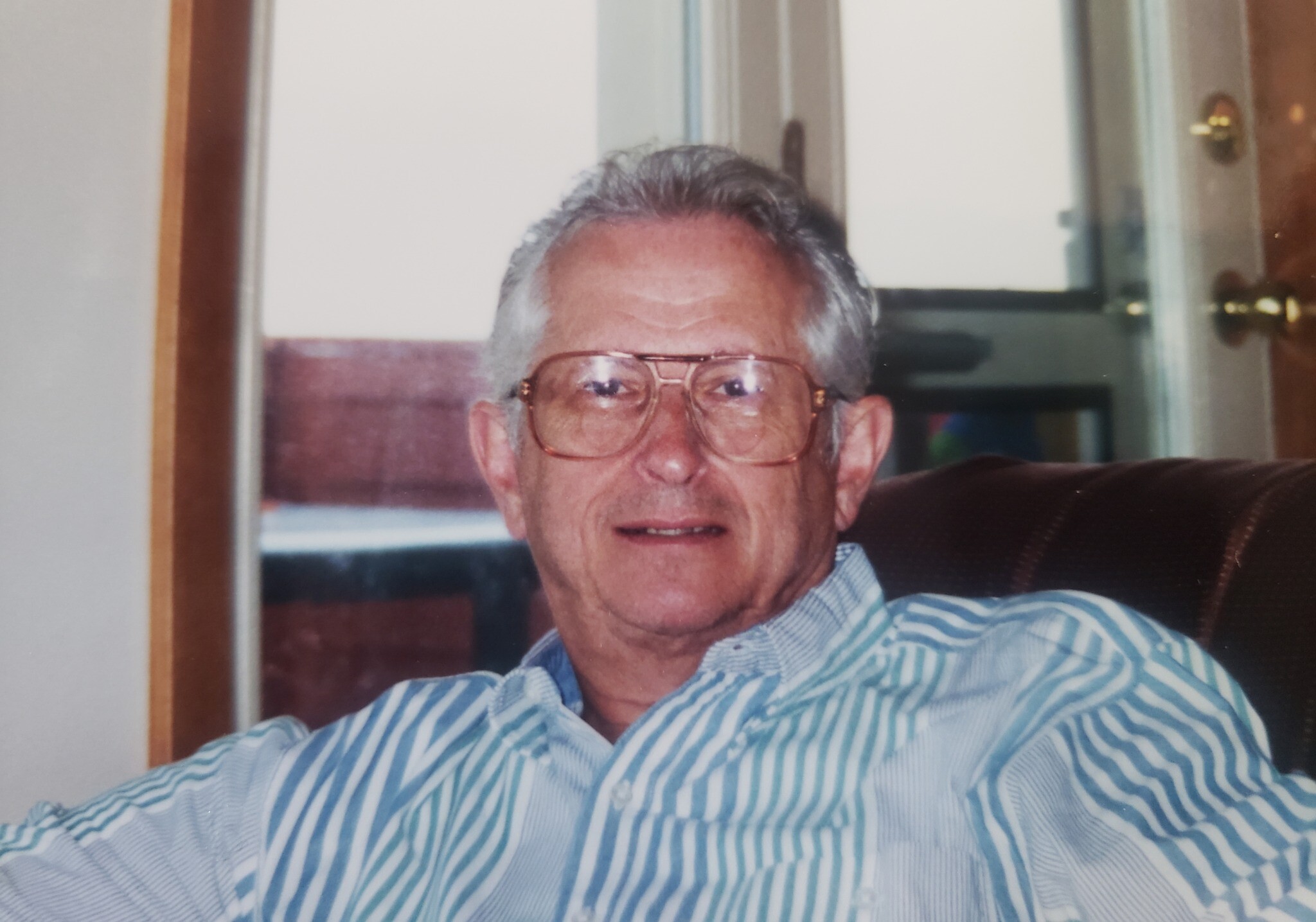 MARGOLIS: Herbert Margolis, – 92, of Silver Spring, MD passed away on May 22, 2020 after a prolonged illness. He was born on November 3, 1927 to Sarah and Ezra Margolis. Herb grew up in Masontown, PA, attending Masontown High School from which he graduated in 1945. He then received his undergraduate and law degrees from the University of Pittsburgh. He remained a diehard Panthers fan throughout his life. He was a WW II veteran having started his Navy service a few weeks after VJ day. Herb practiced law in Uniontown, PA for sixty years including many years as the solicitor for the Uniontown School District and Fayette County Redevelopment Authority. He was respected by his peers as being knowledgeable, hard- working and highly ethical. In his younger days, he enjoyed playing sports including softball and also played saxophone in a band. Throughout his adult life, he relished the Wednesday afternoons and Sunday mornings spent with his golfing buddies. His highest priority in life, however, was his love for his family and the pride he had for his children and grandchildren. Herbert is survived by his wife of 67 years, Barbara; sons Jim, Gary and Tom (Robin) and daughter Sara Pacque-Margolis (Michel); grandchildren Derek (Lisa), Kyle, and Malaika Pacque, Rebecca Rossi (AJ ), Josh, and Jenny Margolis. Donations may be made in Herbert’s memory to Promote Care Prevent Harm https://promotecarepreventharm.org, the Anti-Defamation League Support ADL’s Work or the charity of your choosing. Private funeral arrangements were provided by Don R. Crawford Funeral Home on May 24, 2020