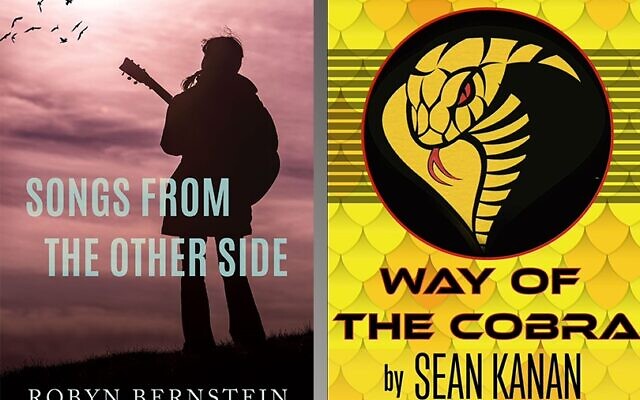 The escape provided by a dark movie theater had a lasting impact on Sean Kanan.

“Film had a profound effect on me,” the actor, writer, personal coach and motivational speaker remembered. “It was very moving.”

Kanan grew up with his sister Robyn and parents Dale and Michele Perelman 50 miles northwest of Pittsburgh in New Castle, Pennsylvania. He attended Mercersburg Academy — a college-prep school — before heading to Boston University and the University of California, Los Angeles, to study political science.

“I used to love going to the movies by myself,” Kanan said. “Clint Eastwood as the Outlaw Josey Wales, Alec Guinness as Obi-Wan Kenobi, Bruce Lee in ‘’Enter the Dragon” — those guys were my earliest mentors.” 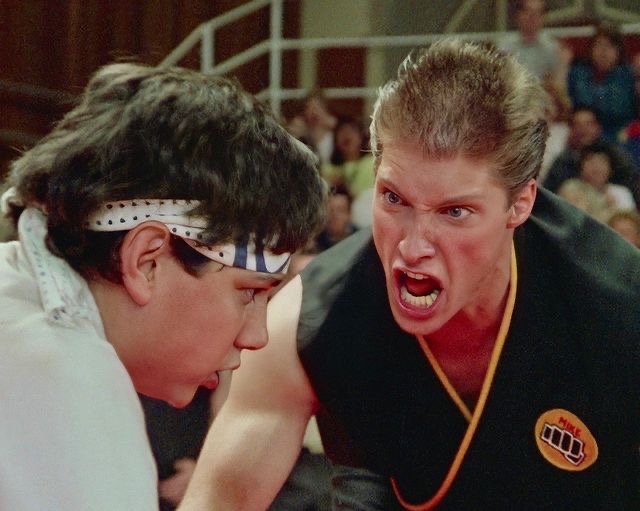 After graduating from college, Kanan was able to turn his love of movies into a career. He was cast as Mike Barnes in “The Karate Kid III” before joining the Fox series “The Outsiders.” He then went on to play A.J. Quartermaine in the ABC soap opera “General Hospital.”

Kanan’s most recent project, the Amazon Prime Video show “Studio City,” has already been nominated for two Daytime Emmy Awards and he’s hoping for more nods when the rest of the nominations are announced June 28. The actor also recently filmed two movies with Bruce Willis. 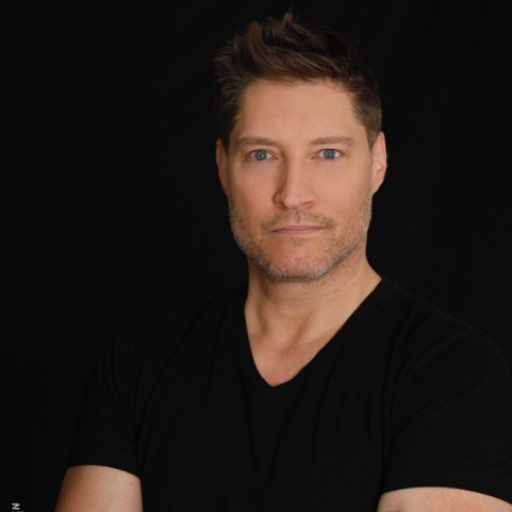 As if that’s not enough to keep him busy, Kanan recently published his third book, a motivational work titled “The Way of the COBRA” (an acronym for Character Optimization, Balance, Respect and Abundance ), that the author said contains “battle tested strategies I’ve used to achieve success in my life.” (Not coincidentally, Kanan’s character in “The Karate Kid III” is a student at the Cobra Kai dojo.)

While it might seem that success came easy to Kanan, as a child he was undisciplined and found structure in martial arts, he said.

“I was a little wild,” he said. “I needed something to give me guidance and some parameters and discipline.”

The sport has become a passion for Kanan, who has studied karate and kickboxing. He recently penned the story, “Your Karate’s a Joke!” for Black Belt Magazine after spending a week training with Adam McKinley, a martial artist Kanan discovered doing what the actor called “the most unbelievable kicks” on TikTok.

“I was one of a thousand handsome young guys trying to parlay my charisma into Hollywood gold,” he said.

When that didn’t happen, Kanan went back to the drawing board, studying his craft and taking acting lessons.

“I did quite a bit of theater and then I started working again,” he said. “It was like going into the cocoon and coming out as a new butterfly.”

Headshot provided by Robyn Bernstein.
If there’s one person that would understand Kanan’s cocoon metaphor it’s his sister, Robyn Bernstein. The Duke University graduate believed she might find a career in music. Instead, Bernstein is celebrating the publication of her first book, “Songs from the Other Side.” Years ago, she submitted a story to Seventeen Magazine, earning an honorable mention, although it was not published.

“I tucked that away,” Bernstein said. “I liked writing and I liked the commentary I got. The fact that it wasn’t published didn’t bother me. I really liked the quietness of having my own story.”

Bernstein calls “Songs from the Other Side” a coming-of-age story that deals with grief and loss. “Essentially, though, it’s an uplifting story,” she said.

Bernstein said creativity runs through her family, pointing to her father.

“My dad was a businessman,” she said. “He worked long hours and very hard. At the end of the evening, he was there for time with us. But when we went to bed, he would go into the guest room and he would write.”

Kanan said his father worked in the family business, the popular King’s Jewelry chain. The patriarch is no longer involved in the business, but the chain remains in the family, owned by Kanan’s and Bernstein’s cousin David.

Their dad was also involved in the now-closed Temple Hadar Israel, where both siblings celebrated their respective b’nai mitzvah.

When not working on “Studio City” with his wife, Michele, Kanan is excited to promote “The Way of the COBRA” and to hear from those who have used it to find success in their own lives.

“I’ve been getting emails from people all over the world telling me how it’s been affecting them in a positive way,” he said.

Both Kanan and Bernstein are anxious to begin new projects. Bernstein has started a second novel, this time about four sisters, and Kanan is busy launching an interactive website for his book, WayOfTheCobra.com.

David Rullo can be reached at daverullo@pittsburghjewishchronicle.org.