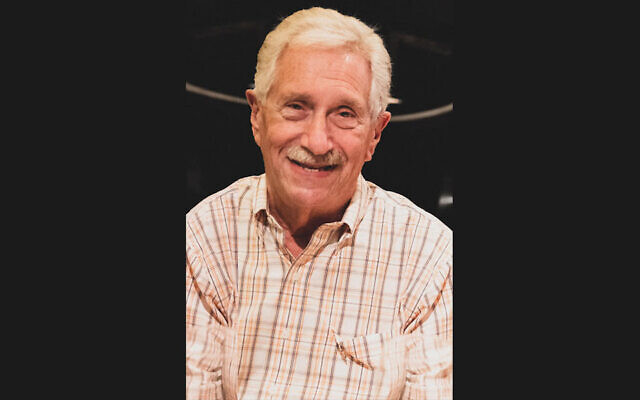 DAVIS: Charles Davis; On Tuesday, July 21, 2020, after a brief illness. Devoted husband of Pauline Zubin Davis, who were married for 50 years. Son of the late William and Esther Davis of Pittsburgh, brother of Alan Davis (Carrie), and the late Murray Davis. Beloved father of sons Eric J. Davis (Suzanne) of Columbus, Ohio & Joshua Davis (Rema) of New York City. Adoring grandfather of Benjamin Davis and Simon Davis. Cherished uncle to many nieces and nephews, grand-nieces and grand-nephews. Also, a fabulous cousin. Charles was a graduate of Taylor Allderdice High School class of 1956. He would go on to the University of Pittsburgh where he graduated in 1960 and served as a 1st Lieutenant in the United States Army Intelligence Unit during the Bay of Pigs Invasion & the Cuban Missile Crisis. After being honorably discharged he was hired by the Westinghouse Electric Corporation where he would spend over a half century as their manager of government contracts for the nuclear fuel division, ethics director and contracts consultant. In 1991 he was awarded the Westinghouse Order of Merit, their highest honor. In retirement Charles was an avid swimmer, reader, canine companion, traveler, and writer of strongly worded letters. He treated his family like friends and his friends like family. In lieu of flowers, donations may be made to the Ronald McDonald House of Pittsburgh. https://rmhcpgh-mgtn.org/donate/ Graveside services were held in Homewood Cemetery. Arrangements entrusted to the Ralph Schugar Chapel, Inc., family owned and operated. www.schugar.com