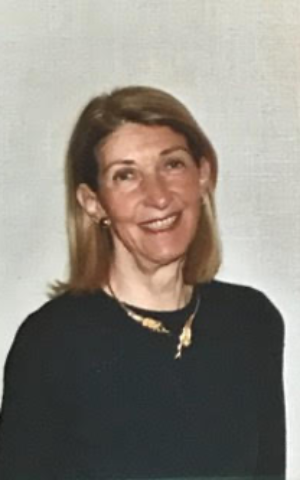 BUNCHER: Bernita Lee Buncher, 83, died Saturday, Jan. 23, 2021. She was born Dec. 29, 1937, in Pittsburgh, the daughter of Jack G. and Renee Buncher. She was the president of The Buncher Family Foundation which she ran to carry on the traditions of giving championed by her father. These causes included her father’s Buncher Leadership Program, various charities in Israel and other causes in Western Pennsylvania, including Jewish Federation of Greater Pittsburgh. Ms. Buncher was a long-time supporter of the Pittsburgh Symphony, Children’s Hospital of Pittsburgh, The Carnegie Library and Carnegie Mellon University. Ms. Buncher was for many years a volunteer at Planned Parenthood and spent many afternoons reading books to the children at Children’s Hospital. She was also a long time member and supporter of Rodef Shalom Congregation. Ms. Buncher is survived by her four children, Amy Rubinoff, Caryn Rubinoff (Craig Dunham), Michael Rubinoff (Donna Snow) and Daniel Rubinoff (Joice Davis), as well as her seven grandchildren, Roy Faigenbaum, Anna Faigenbaum, Erica Faigenbaum, Melina Dunham, Max Dunham, Maddie Rubinoff and Richie Rubinoff, and her brother Steven Buncher. Services and interment private. A memorial service will be announced at a later time. Donations can be made to any of the many causes Ms. Buncher supported over the years. Arrangements entrusted to Ralph Schugar Chapel, Inc., family owned and operated. www.schugar.com PJC