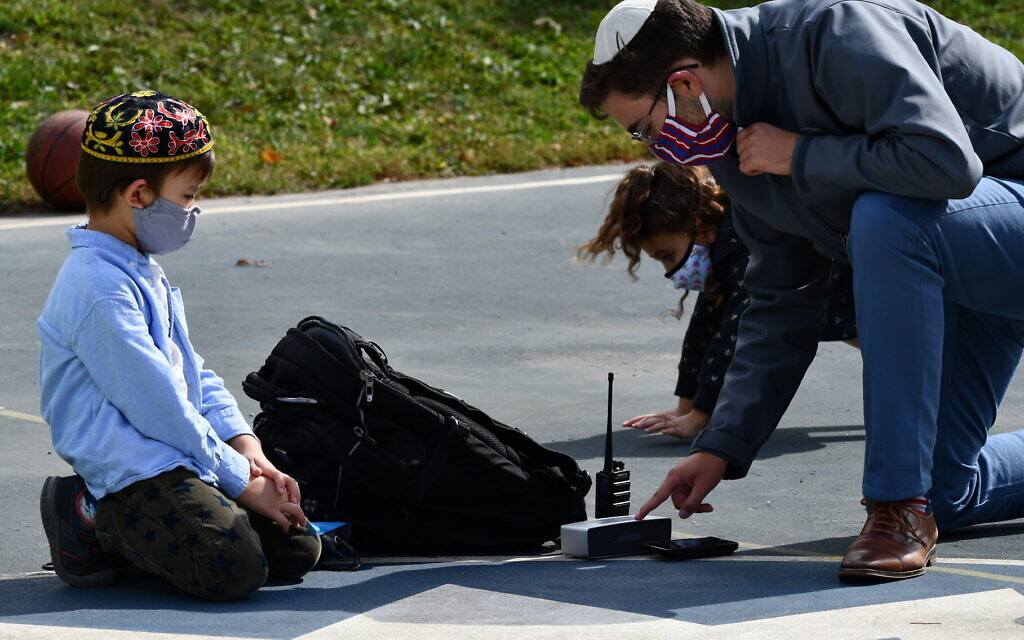 Mitchell Dubin is following the score he composed months earlier — he just thought he’d be playing it in New Haven.

Ever since accepting Yale University’s offer of admission, Dubin, 18, knew this year would be meaningful. As a college freshman, and aspiring professional musician, Dubin anticipated private instruction, small ensembles and the opportunity to learn more about conducting. But when Yale indicated that in-person instruction would be unavailable because of COVID-19, Dubin changed his plans.

“I knew that it was not going to be a productive way to spend my first year at college,” he said. “I only have four years — this is no way to spend one year of it.”

Weeks before the fall semester began, Dubin elected to defer. It wasn’t an easy decision. 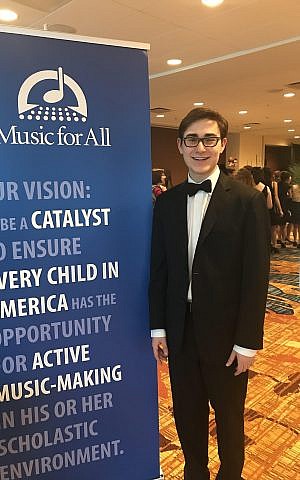 At the time, Dubin was working for the 2020 census and offering private piano instruction. Neither endeavor was particularly consuming and Dubin, an accomplished musician and conductor who performed as a member of the Pittsburgh Symphony Youth Orchestra, began pondering what to do with his gap year.

Munro reached out to Dubin, a former CDS student, and suggested he come to work there and partner with Eileen Freedman, the school’s music director, who’d taught Dubin and had followed his accomplishments as a student musician and conductor at Pittsburgh Creative and Performing Arts. Dubin agreed to Munro’s offer, and began dividing responsibilities with Freedman. Whereas she largely handles online instruction, Dubin takes in-person duties.

“We’ve been creating a music curriculum that is pandemic-safe, which is surprisingly different from what normal music class would be,” said Dubin.

There’s no singing and no shared instruments — so no guitars, xylophones and certainly no recorders. Class is held outside, in a tent, and there are no desks; but as opposed to focusing on what isn’t there, Dubin likes to emphasize what is there: people. 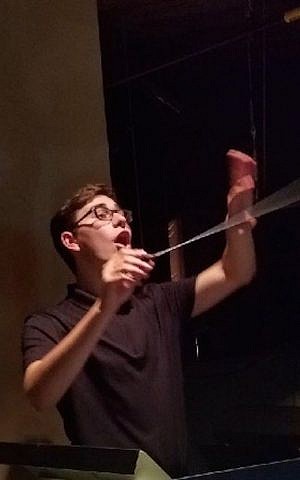 “There is a lot of listening and discussing and analyzing and creating in a safe manner,” he said. “It has absolutely brought us a lot of new opportunities and new ways to use things that we find outside.”

Some days, students clack sticks together or generate noise with a piece of discarded wood. During other lessons, students tap, clap and transform their bodies into percussion devices while practicing socially distanced movements.

This musical setting, devoid of instruments and song, is an absolutely inviting space, explained Dubin.

“What’s great about this sort of weird environment that we’re in is that everybody is equalized: Nobody’s asking you to play an instrument, no one’s asking you to sing — those are things that people are often wary of because they don’t feel that they are good enough, whatever that should mean,” he said. “Now that we don’t do that, and we’re doing very different sorts of activities, I think we’ve seen these students are much more equalized, much more willing to participate, and they’re much more willing to showcase their own abilities even if they don’t realize that.”

Freedman has enjoyed watching Dubin grow, not only as a musician and conductor but as an educator.

“For him to give back and provide the needs that the school has right now, it’s very special,” she said. “It’s a very special kind of brightness and light in a time that could be kind of dark.”

“You could probably count on a couple of hands the number of elementary and middle schools that are offering in-person music and art during this time,” said Dubin. “For CDS to use me and create these opportunities, and be flexible, they have shown that they prioritize the education of this Jewish community, and it’s very special to be involved with that.”

The feelings are mutual, explained Munro.

“He’s such a mensch and he’s made such an impact on the community,” she said. “It just feels like a very beautiful opportunity that he’s not swept away to Yale and that we got to have him, and our kids get to have him. They love him, so it’s a privilege.” PJC