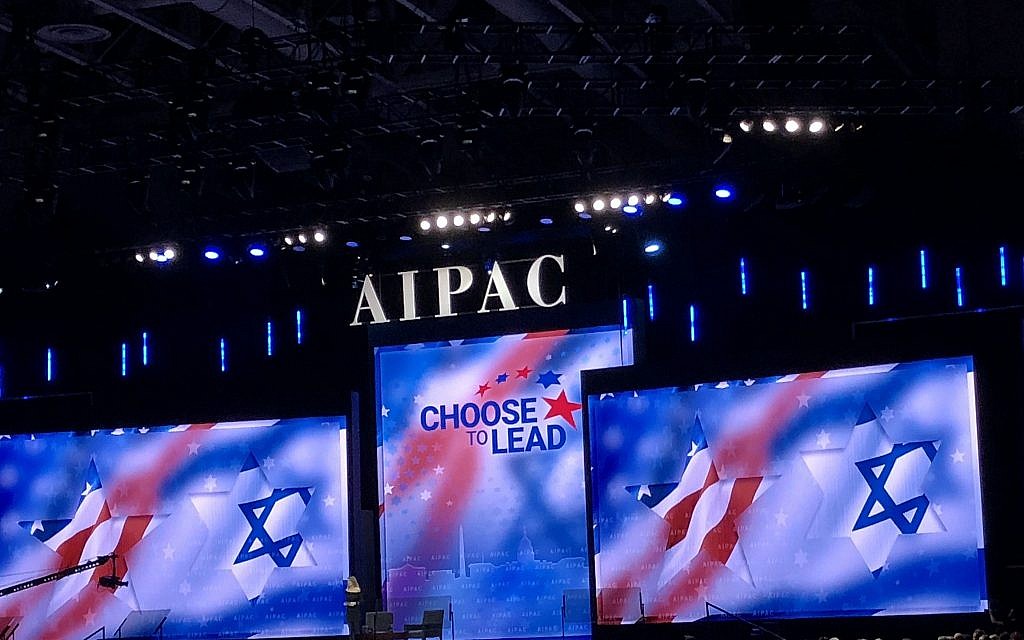 Last week, 57 Democratic members of the U.S. House of Representatives signed a letter calling on the U.S. State Department and the FBI to launch an investigation into the death of Shireen Abu Akleh, a Palestinian American journalist who worked for Al Jazeera. Abu-Akleh died from a gunshot wound suffered during a battle between Israeli forces and Palestinians who were resisting a counter-terrorism raid launched in response to the recent wave of deadly terror attacks in Israel. The letter was worded in accordance with the Palestinian narrative that took as a given that the reporter was deliberately killed by the Israelis when the facts indicate that it was an unfortunate accident in a combat zone, and that the fatal bullet was just as likely to have been fired from a Palestinian weapon as from an Israeli one.

It was the latest indication of the inroads that anti-Israel propagandists have been making among progressives. While the more extreme members of the Democratic “Squad” are explicitly supporting the nakba narrative that demands Israel’s destruction, other left-wing Democrats are backing this up by supporting different measures aimed at buttressing the big lie about an “apartheid state.” They’re spreading other canards that make the argument that Israel’s measures of self-defense are illegitimate. The goal of efforts like the Abu Akleh letter is to undermine the U.S.-Israel alliance by depicting Israel as an oppressor and Palestinians as helpless victims rather than the perpetrators of violence. That a quarter of the Democratic caucus in the House signed it shows how much ground Israel’s enemies have gained in the party in recent years.

That’s the context for what is shaping up as an increasingly bitter fight between those who dub themselves “progressives” and mainstream pro-Israel groups over the future of the Democratic Party. That battle has been playing out all across the political map in recent weeks as Democratic congressional primaries in which left-wing critics of Israel are facing off against other members of their party who are seen as friendlier to the Jewish state.

Pro-Israel political donors and political action committees have been rallying to the support of those seeking to prevent the entry into Congress of future “Squad” members. The mainstream pro-Israel lobby AIPAC formed its own PAC last year to help in this effort, joining with others such as the Democratic Majority for Israel (DMFI). They’ve had their victories, especially when supporting incumbents like Rep. Shontel Brown (D-Ohio) against left-wing insurgents like Nina Turner, who was national chair for Sen. Bernie Sanders’ presidential campaign in 2020. Brown beat Turner in a special election in 2021 and again earlier this month with pro-Israel groups spending heavily on her behalf.

But they aren’t winning every fight, and one of those most determined to see the Democrats take a hard-left turn is Sanders. Last week, he took particular satisfaction in seeing Summer Lee, another progressive he supports, beat Steve Irwin, a pro-Israel moderate for the Democratic nomination for a Pittsburgh-area congressional seat, despite the efforts of pro-Israel PACs. Lee was also strongly backed by “Squad” leader Rep. Alexandria Ocasio-Cortez (D-N.Y.).

The New York Times depicted that race as evidence that Sanders was preparing for “war with AIPAC,” as well as proof that he can win it. To that end, he is seeking to get Democrats to reject all super-PAC funding. Though there are plenty of left-wing fundraising groups, such a move would hurt pro-Israel groups far more than their opponents.

Sanders is a bitter critic of the Jewish state but doesn’t oppose its existence. He told the Times that his confrontation with AIPAC and its moderate allies wasn’t really about Israel but because such groups are “doing everything they can to destroy the progressive movement in this country.” He holds a grudge against DFMI for the way it helped derail his presidential hopes in 2020 in the early primary states when he was temporarily anointed as the frontrunner until the rest of the Democratic field united behind Joe Biden.

In response, DFMI merely echoes what AIPAC’s goal has been since it began several decades ago, saying that its purpose is to do what it can to ensure bipartisan support for Israel. But, though DFMI and AIPAC are, contrary to Sanders’ statement, not interested in preventing the Democrats from tilting as far to the left on economic and social issues, it’s impossible to separate the party’s ideological shift on a wide range of topics from its attitudes toward Israel. The same applies to the troubling manner in which much of the leadership of the Democratic Party has shown itself prepared to accept the mainstreaming of antisemitic causes like BDS, even while personally opposing it, in order to avoid an open break with “Squad” stars like AOC, and Reps. Rashida Tlaib (D-Mich.) and Ilhan Omar (D-Minn.).

So, while Jewish activists say they’re not at war with progressives per se, progressive leaders like Sanders and AOC do consider themselves to be “at war” with the pro-Israel community because AIPAC and DFMI are among the principal obstacles to their goal of taking over the party.

Over the last half-century, the two parties have exchanged identities when it comes to Israel. Republicans have gone from largely indifferent to Zionism to being nearly unanimous on the issue and a lockstep pro-Israel party. Democrats were once almost uniformly pro-Israel but are now, as the recent primary battles show, deeply divided over it.

Complicating matters is that bipartisanship is out of fashion in both parties. So it wasn’t just Sanders and AOC expressing outrage when AIPAC endorsed a slate of pro-Israel Republican incumbents that Democrats were intent on smearing as “insurrectionists” because of their support for challenges to the 2020 presidential election results. Lately, Democrats have been damning all Republicans and their voters as beyond the pale for their support for former President Donald Trump and even somehow to blame for the recent mass killing in Buffalo that was perpetrated by a racist antisemitic extremist with a history of mental illness. That means the business of crafting a bipartisan coalition for Israel may be an increasingly impossible task.

The stakes involved in this Democratic civil war are about more than Sanders’ attempt to settle scores with DFMI or the resentment towards AIPAC elsewhere on the left. The younger generation of Democrats getting into politics is heavily influenced by fashionable ideologies like critical race theory and intersectionality, which demonize Israel and give a permission slip to antisemitism. That means they are far more inclined to side with the left on Israel and other issues, leaving pro-Israel Democrats increasingly out of touch with their party’s base. Despite the wins chalked up by pro-Israel activists in some races, the number of House Democrats who identify as progressives and/or want to join the “Squad” is growing with each congressional election cycle.

That creates a situation where Democratic office-holders are willing to sign on to Palestinian propaganda like the Abu Akleh letter even if they are not yet ready to back Tlaib and Omar when they propose resolutions predicated on Israel’s destruction. It was no small irony that one of the co-sponsors of the letter was Rep. Lou Correa (D-Calif.), who has actually been endorsed by AIPAC.

Given the increasing volume of slanders that are tossed at Israel and Jews about “apartheid,” this also means that antisemitic lies are going to be getting a hearing among Democrats, instead of being dismissed as they should be. As that becomes the norm, the pro-Israel community’s worries about preserving bipartisanship will become increasingly irrelevant. As the older generation of septuagenarian Democrats who pay lip service to support for Israel leaves the stage and is replaced by younger people who make no bones about their intersectional ideas, the more important battle will be the one to preserve support for Israel among those who understand that the progressive movement is a threat to America’s future, as well as to the Jewish state. PJC