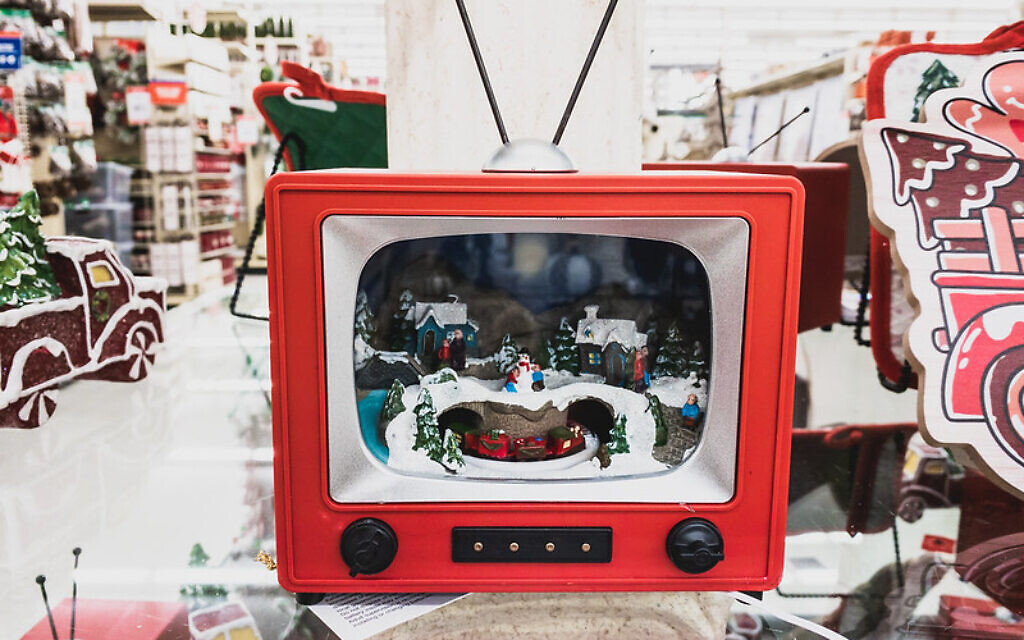 I imagine it’s much more difficult to be Jewish on Christmas than it is to be Christian on Chanukah. You don’t find many Chanukah specials about families getting stranded in an airport learning the true meaning of the menorah.

But if there were lots of Chanukah specials, I’d be just as annoyed as I am at those about Christmas. I finally realized that I do not dislike most Christmas specials because they are about a holiday I do not celebrate — I dislike them because most of them are dishonest.

I love the original Grinch cartoon. The Peanuts specials are always fun, and Seinfeld’s Festivus episode is a classic. A number of sitcoms have simply had funny events happen at Christmas parties, which is fine considering that the holiday is a part of our country’s pop culture. But the shows that have people changing their lives based on the true meaning of Christmas really exasperate me, and I finally figured out why.

There have been several sitcoms that have two Christmas episodes in one season. Sure, many sitcoms are already absurd, but how long are they trying to celebrate this holiday? I know about the supposed “Twelve days of Christmas” thing, but I don’t know anyone who actually celebrates the holiday for more than a day-and-a-half. I bet someone in religion marketing noticed that Chanukah has eight days, and decided that something had to be done to compete.

TV execs probably know that the way Christmas is portrayed on the majority of their shows is not how it’s celebrated by a majority of the people in our country. First of all, more than half the marriages in America end in divorce, which destroys the notion of the large family meal with everyone accounted for. Then there’s the realization that not everyone is Christian (gasp!), and some of the people who are Christian don’t have a dozen relatives that want to come over for dinner. And a lot of people out there don’t get along well enough with their extended family to do anything but hurl insults and mashed potatoes. But none of that matters because the executives have a job to do, and it’s not to accurately reflect society. It’s to create want and need.

In a rush to beat each other to the holiday punch (ba-dum!), TV networks have been releasing Christmas episodes earlier and earlier. They used to be released the week before Christmas. Then it was two weeks before Christmas. Now, they begin the first week of December. Pretty soon, Christmas specials will start so early that they’ll air during the Christmas prior. And the year in between will just be one continuous commercial.

TV execs can tell viewers about how Christmas is about love and selflessness and family, but not until after Macy’s tells them about their sale. Running all those sale ads during the heartwarming story of a family learning about the wise men? The only wise men here are the ones in the ad department. Because if you really look at Christmas entertainment, they’re not pushing selflessness and family. They’re pushing their sponsors.

Christmas TV teaches that you should give. And to help, it also directs you to the nearest store. Driving up profits in the retail sector is the true meaning of Christmas sitcoms, and that’s something I discovered without the help of a snowed-in airport.

Learning this true meaning has made me all warm and fuzzy inside. Come on everyone — let’s carol. How does that Macy’s jingle go? PJC