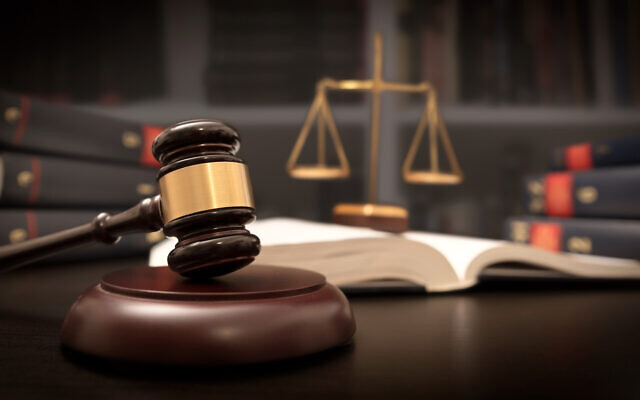 Dormont is nowhere near rural India, but attorney Steven Diaz is looking east for inspiration.

“I see the magistrate in the role of the village elder, whose role is to sit under the banyan tree and try and disperse some experience, some insights that you've garnered by experience, and hopefully some wisdom,” said Diaz, 72.

Diaz is running for magisterial district judge of Dormont and Mt. Lebanon. If elected, he said, he’ll dedicate extra attention to youths.

“High school is a time of experimentation,” said Diaz, a member of Beth El Congregation of the South Hills. “As the responsible mature community engages our upcoming youth, we've got to remember a bit what it was like. We've got to be able to know the difference between malice and growing up, and we need to support people. We’ve got to hold their feet to the fire, but we have to teach them why it's important, to get them to understand and appreciate why responsible behavior is important.” 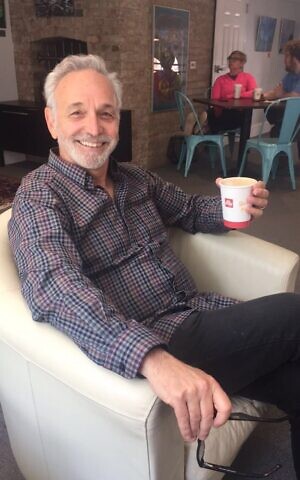 Diaz said his legal career taught him to appreciate diverse plaintiffs and defendants.

“I've been in private practice where I have represented family-owned businesses, large corporations and public entities in the development of mass transportation,” he said.

Prior to that, Diaz served for 11 years as a deputy city attorney in San Francisco, California, representing police officers, firefighters and other first responders.

“I understand the rigors of their jobs and the difficulties that they sometimes encounter,” he said.

Life presents myriad complexities, so having someone who appreciates nuance and has a track record of bringing people together is critical to judicial success, said Diaz, an adjunct professor at the University of Pittsburgh’s School of Law.

His years of bipartisan work prove true Joni Mitchell’s lyric, “I've looked at clouds from both sides now,” said Diaz. “There’s always a reason why people hurt the way they hurt. And you need to be able to understand the people who come before you, and to listen for more than the yesses and the noes,” he continued. “You need to be able to listen to the humanity of what's before you.”

In addition to maintaining a private legal practice, Diaz and his wife Stacey are active in Pittsburgh’s disability community. Parents to three children, including Amanda, a group home resident, they helped Beth El develop its Inclusion Shabbat and continue aiding the congregation in its quest to provide full inclusion and participation for all people, Diaz said.

Through Amanda, the Diazes also became involved in The Friendship Circle.

Diaz has been a Mt. Lebanon resident for more than 15 years, and said if elected on May 18 he’ll give back by helping its youth:

“I have a son and daughter who went to middle school and high school here so I know what it's like to be a parent in this bubble,” he said. “I have seen the kind of support that the high school kids need. And like I said, it's not the only part of this job, but I view it as perhaps socially the most important part of the job.” PJC