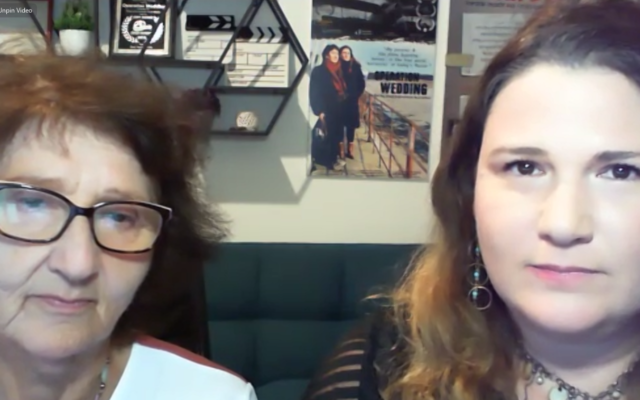 Before the Iron Curtain crumbled there was an initial crack. The fissure, which ultimately led to more than 1 million Soviet Jews emigrating to Israel, began with a push from 16 refuseniks. Having been denied exit visas, the small group devised a plan to purchase every ticket for a 12-seater plane, board the aircraft, forcibly remove the Russian pilots and fly the single engine machine across the western border and escape the Soviet Union.

On the morning of June 15, 1970, the 16 refuseniks arrived at the Smolny Airport near Leningrad with suitcases in hand, purporting to be traveling to a wedding. But moments before boarding the Antonov An-2 aircraft, they were met by members of the KGB who had long known about the intended hijacking. A scuffle ensued, arrests were made, charges of high treason were brought, a trial was held and sentences were delivered.

Mark Dymshits and Eduard Kuznetsov, the refuseniks’ leaders, were initially sentenced to death. The remaining defendants were to be jailed for varying durations.

Among those banished to the gulag was Sylva Zalmanson, Kuznetsov’s wife and the only woman tried.

Trailer: Operation Wedding ("My parents & the plane hijacking: HEROES in the free world, TERRORISTS in Russia, even today")

When I was 25, my Mother told me:"You know, when I was your age, I was already in prison…"#SovietJewry #USSR #Documentary ???? ???? ????Upcoming screenings: https://www.operation-wedding-documentary.com/—Leningrad, 1970. A group of young Soviet Jews who were denied exit visas, plots to “hijack” an empty plane and escape the USSR.​It started as a fantasy, Operation Wedding, as outrageous as it was simple: Under the disguise of a trip to a local family wedding, the group memberes would buy every ticket on a small 12-seater plane, so there would be no passengers but them, no innocents in harm’s way. The group’s pilot would take over the controls and fly the 16 runaways into the sky, over the Soviet border, on to Sweden, bound for Israel. Caught by the KGB a few steps from boarding, they were sentenced to years in the gulag and two were sentenced to death; they never got on a plane.45 years later, filmmaker Anat Zalmanson-Kuznetsov reveals the compelling story of her parents, leading characters of the group, "heroes" in the West but "terrorists" in Russia, even today.#OperationWeddingDoc #history #JewishHistory

Fifty years after those events, a subsequent appeal and an eventual prisoner exchange, Zalmanson and her daughter, Israeli-born filmmaker Anat Zalmanson-Kuznetsov, joined Classrooms Without Borders last week for an online program to recount the failed hijacking, imprisonment conditions, Zalmanson’s release and the process of returning to the former Soviet Union to document the ordeal.

This program was a chance to preserve a history that’s quickly being forgotten, said Tsipy Gur, Classrooms Without Borders’ founder and executive director.

Prior to the event, participants were provided access to “Operation Wedding,” Zalmanson-Kuznetsov’s 62-minute film whose title pays homage to the refuseniks’ plan.

The documentary, which received multiple international awards since its 2016 debut, blends archival footage with recent interviews of Zalmanson-Kuznetsov’s parents, other members of the refusenik group and former KGB officials, and depicts how the failed hijacking was perceived differently by various people. To some Russians, the refuseniks’ act was an anti-governmental measure akin to terrorism, but to others, it was a nonviolent attempt for international acknowledgment of human rights violations.

Through haunting visuals, like Zalmanson dancing in the prison’s courtyard while demonstrating that waltzing was a way of remembering life outside the cold cemented confines, viewers are privy to a daughter’s wish to share her parents’ story and their sacrifices which catalyzed eventual freedom. 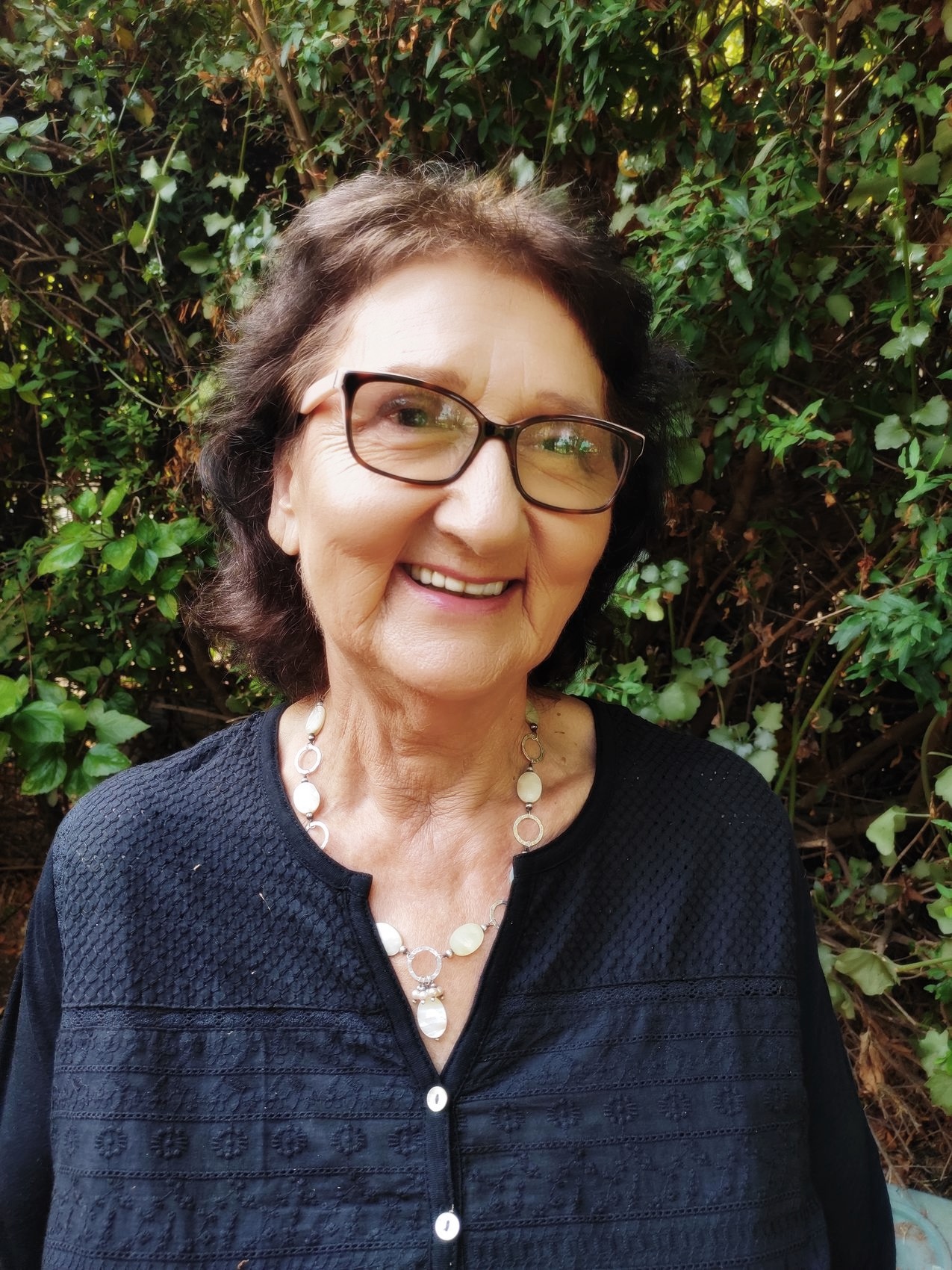 Watching the documentary and listening to the mother-daughter duo prompted numerous questions from the more than 200 virtual attendees, who signed on from 25 states and four countries.

When asked how one perseveres in isolation, Zalmanson replied: “You have no choice, you have to survive. You have to go through everything and to test your strengths. Better not to know how strong you are.”

Zalmanson-Kuznetsov largely abandoned her former employment in popular media and promotional productions, dropped other projects and clients and went years without receiving a salary to make the film, she said.

For almost an hour, Zalmanson and her daughter fielded questions regarding anti-Semitism, current Russian opinions and family history.

“I have a daughter,” Zalmanson said. “I dedicated my life to my daughter. I have my opinions about many things, but they’re private.”

Her daughter added: “She did enough.” PJC