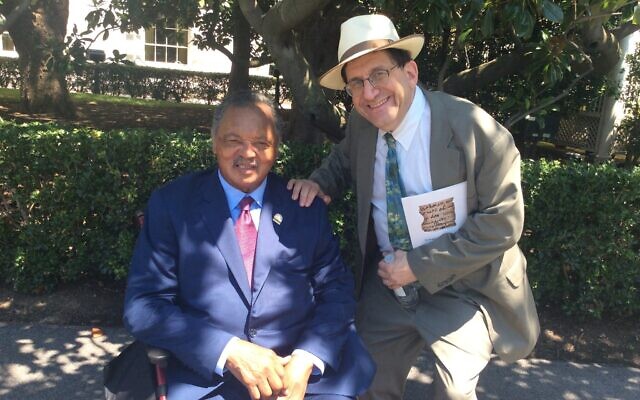 The Safer Communities Act mandates expanded background checks for those younger than 21 who want to buy firearms; provides $11 billion for mental health services, including increased funds for school-based mental health programs; prevents people convicted of a domestic violence misdemeanor or felony from buying a firearm for five years; and provides $2.75 billion for crisis intervention and community-based violence prevention programs.

“It gave me hope that the government is starting to see this, and treat this, as a serious epidemic,” said Perlman, who has been a vocal advocate for gun reform efforts since the 2018 antisemitic Shabbat morning attack at the Tree of Life building. “I feel like finally — finally! — people are waking up and seeing we need to take action, serious action.” 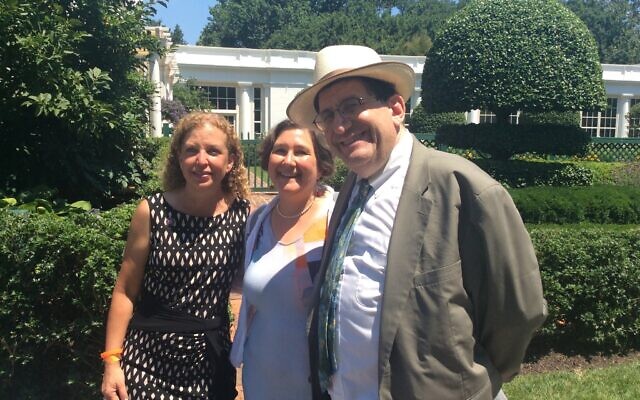 “It was the fulfillment of a dream I’ve had for a long time, to see a bill like this passed,” Perlman said. 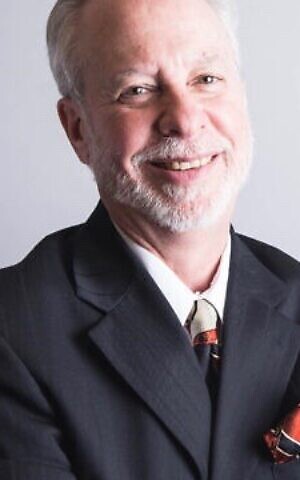 “I was honored to have been invited by the president of the United States to an event at the White House,” Myers said.

Perlman noted one attendee booed Biden when the president talked about the Safer Communities Act, shouting that the measure did not go far enough. People tried to silence the man, but Biden stressed that he wanted the man to have a chance to speak — and the president agreed with him that more needed to be done.

Perlman stressed the networking element of the White House event. He and his wife, Beth Kissileff, who also is a passionate advocate for gun reform laws, were photographed with Rep. Maxine Waters ( D-Cal.) and Rep. Debbie Wasserman Schultz (D-Fla.), among others.

“I collected a lot of business cards,” Perlman said. “I want to see how I can further this process. I just want to find an existing format for my skills … to volunteer toward this effort.”

To that end, Perlman took a step forward when he returned to Pittsburgh, joining the advisory board of the Boys STEAM Academy, a school that New Light’s “sister house of worship,” Rodman Baptist Church, is building in Wilkins Township.

“The message to me is that we’ve got to start to build up the schools for African American children who will not be taken down by gunfire,” he said. “They want to know how Jewish people build character through their day schools.” PJC