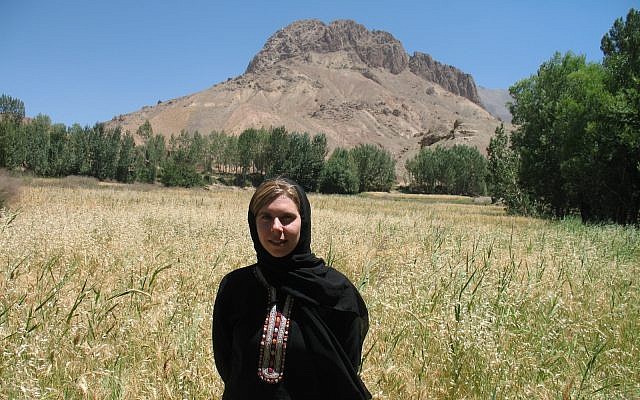 Jennifer Brick Murtazashvili, director of the University of Pittsburgh’s Center for Governance and Markets and a former adviser to the Department of Defense and United Nations, is working with a group of Pitt graduate students to help former U.S. workers leave Afghanistan as the Taliban takes control of the country. Many believe the workers are in danger.

Murtazashvili, who grew up in Squirrel Hill and is a member of Congregation Beth Shalom, spent time doing research in Afghanistan, is the author of “Informal Order and the State in Afghanistan,” published in 2016 by Cambridge University Press.

“There are lot of people who have worked against the Taliban who are enormously at risk, who stuck their head out and never expected it to happen this quickly,” Murtazashvili told Trib Live. “The risk to them is because they were working for America, and the Taliban has targeted those who worked for Americans in the very recent past. They rightfully fear for their lives.”

While the Biden administration’s expanded refugee program is intended to help those former U.S. workers now trapped in Afghanistan, the requirements to get that help are difficult: specifically, getting proof of employment — sometimes from several years ago — from former employers.

Murtazashvili is working with grad students to get that proof, according to Trib Live, which reported that the Center for Governance has received more than 200 requests for help from former U.S. workers trying to leave Afghanistan in recent days.

Other requirements for eligibility to come to the U.S. via the refugee program are strict.

Murtazashvili and her group are looking for assistance from the community. Anyone interested in helping can email cgm@pitt.edu. PJC