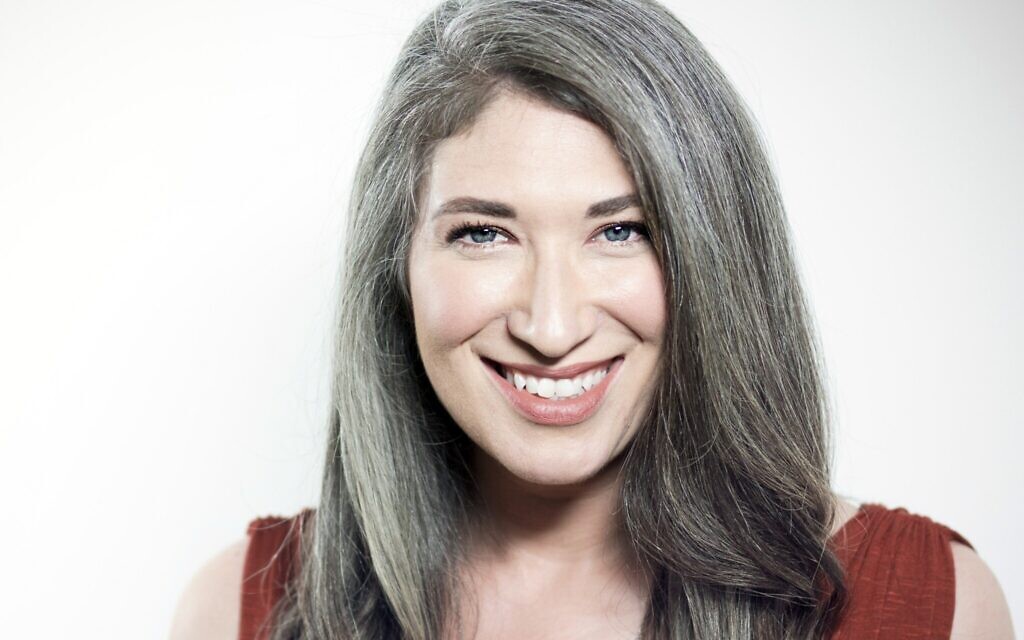 The concept was too good for Steel City Opera to ignore.

On May 16, the company will perform “After Life,” a 50-minute, one-act chamber opera, on the North Lawn of The Frick in Point Breeze — outdoors, in English, with natural lighting, without supertitles, and staged on a simple, 8-by-12-foot platform. The show, which is free to attend with pre-registration, starts at 6 p.m.

“It’s definitely going to be a lot different,” said Meghan Hilker, the company’s artistic director, who grew up in Pittsburgh’s South Hills. “It will be staged simply. It’s very conversational — and it’s not necessarily what you think of when you think of a big opera.”

In the play, whose music was written in 2015 by the American composer Tom Cipullo and whose libretto was prepared by David Mason, the spirits of Jewish writer Gertrude Stein and Pablo Picasso are conjured from beyond and reminisce about their World War II days. A young girl, a victim of the Holocaust, then appears as the conjurer to ask deeper questions about why some are remembered and others are not. The young girl is played by Jewish Pittsburgher Sarah Nadler, who is the cantorial soloist at Tree of Life Congregation. 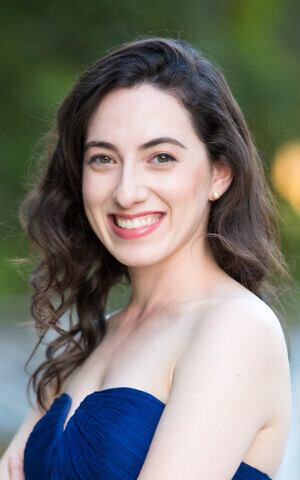 Before the opera, there will be a brief presentation by Dr. Barbara S. Burstin, a Jewish studies scholar who has taught at Carnegie Mellon University and the University of Pittsburgh and has worked alongside the Holocaust Center of Pittsburgh.

Hilker admits Burstin’s presentation adds to the unconventional nature of the evening.

Steel City Opera is the region’s newest opera company, having debuted with the world premiere online of “Helen Martin: An American Moment.” The company does not have a physical space yet and will be making its live debut at The Frick.
“Our goal is to perform anywhere they’ll let us,” Hilker said. “We’re kind of a traveling show right now.”

Jenifer Weber will be playing the role of Stein in the Steel City Opera production of “After Life.” The Washington, Pennsylvania, native, who now lives in Point Breeze, studied at Indiana University-Bloomington and the University of Missouri.

She likes to joke that she made her operatic debut in kindergarten in Washington County.

“I sang a song about Hanukkah because there were no other Jewish kids in the school,” Weber laughed. “That’s where I got the bug.”

Weber admits that she struggled with the Holocaust content of the opera, and was deeply affected the first time she heard the opera’s score.

Picasso will be played by Franklin Mosley, who sings for the choir at Mt. Lebanon United Lutheran.

Hilker said the opera is being presented for a wide audience to digest.

Attendees can register for free tickets at steel-city-opera.ticketleap.com and are encouraged to bring their own lawn chairs, blankets and refreshments. Seating is not provided.

The presentation is sponsored in part by the Holocaust Center of Pittsburgh. PJC