It’s official: The contributions of Pauline Hanauer Rosenberg are a part of Pittsburgh and Pennsylvania history.

State officials recently unveiled a historical marker honoring Rosenberg, a progressive Pittsburgh Jewish woman who helped found the National Council of Jewish Women and what would become the Irene Kaufmann Settlement, outside the Deutschtown home where she lived around 1888.

Matthew Falcone, a Rodef Shalom board member and historian, has lived in the Lockhart Street house for 10 years with his husband, Adam Falcone, and their two children. He has been lobbying for the historical designation, pulling in letters of support from several organizations.

“I’ll say I’m very happy — it’s a milestone,” Falcone told the Chronicle. “I’ve been working on this project for well over a year so it’s nice for the marker to materialize. We’ll likely have the official unveiling ceremony in the spring, when the weather warms up and we hopefully fare a little better with COVID-19.” 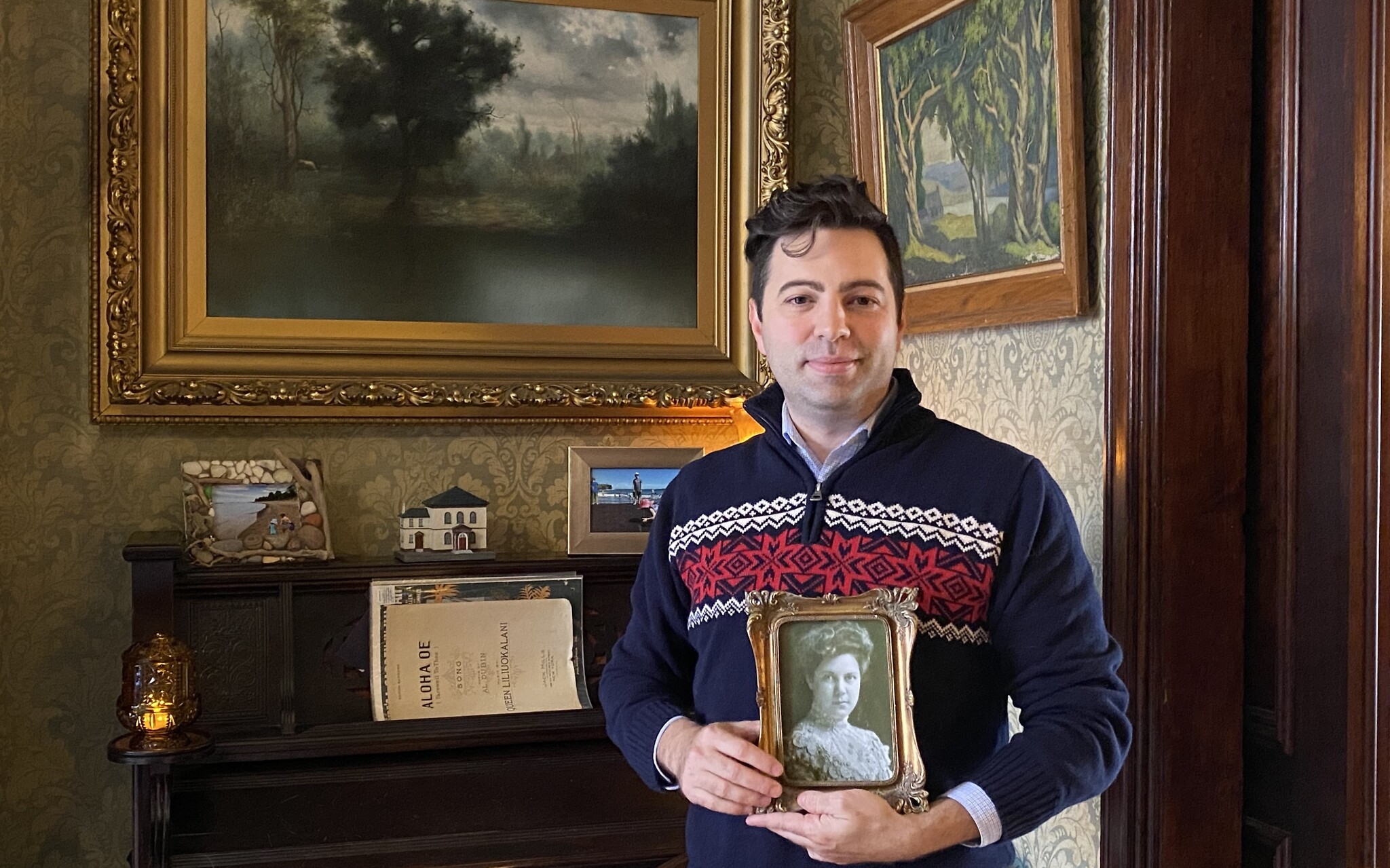 The City of Pittsburgh has added the North Side home to its list of historic landmarks, said Falcone, who has also applied to have the home recognized on the National Register of Historic Places.

When Falcone moved into the Deutschtown house about a decade ago, the former University of Pittsburgh history and art history professor didn’t know its lineage or who Rosenberg was. That was until his friend, the late Carol Peterson, realized that Rabbi Lippman Mayer, who led Rodef Shalom from 1870 to 1901, once lived next door. Once Peterson began researching other homes on the street and in the area, she found the Rosenberg connection.

Rosenberg, born in Pittsburgh predecessor Allegheny City in 1863, was steadfast in her support of progressive Jewish values and held regular discussions on topics of interest in her home, Falcone said. A Rodef Shalom congregant, she was one of 13 women who founded the national NCJW and also worked to kickstart local NCJW chapters in Pittsburgh, Philadelphia, Washington, D.C., and Youngstown, Ohio, among others.

“National Council of Jewish Women was created by trailblazers like Pauline Rosenberg to make sure women had a rightful voice at the table,” Katz told the Chronicle. “Today over 127 years later, the installation of the Pennsylvania Historical Marker acknowledging Pauline’s important legacy resolidifies our mandate to ensure the voices of the most vulnerable continue to be heard.”

The future of the Rosenberg house is at least a little bit uncertain, though Falcone is resolute about one thing.

“I hope to continue to live there for several more decades,” he laughed.

Falcone said he is open to the idea of hosting salon-like events to commemorate Rosenberg, though nothing concrete is in the mix right now.

“I don’t know what the house has in store for it,” Falcone said. “But it’s nice to have it commemorated in this way.” PJC