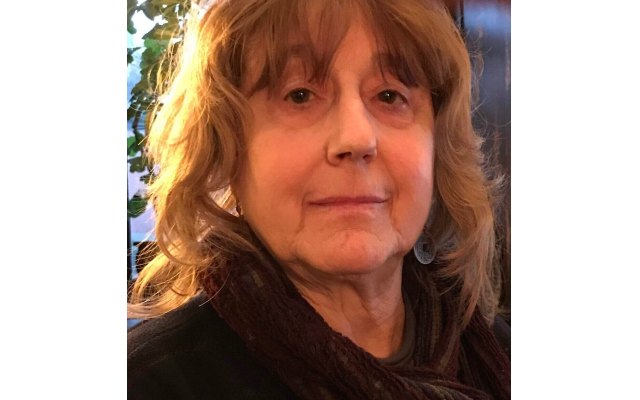 After working to better Pittsburgh and its Jewish community for more than 40 years, Ronnie Cook Zuhlke will be nationally recognized on May 13 by Women of Reform Judaism with a Women’s Empowerment Award.

Zuhlke, 74, said she’s “humbled and grateful,” but while the award recognizes her past efforts she’s far from finished.

A day before speaking with the Chronicle, Zuhlke facilitated a workshop on voting rights for people formerly incarcerated.

Voting rights, she said, are something that’s been on her mind since her childhood in Budlong Woods, on Chicago’s North Side, where she lived among a diverse community.

As a 10-year-old in 1957, she followed news reports of racial segregation, but because she was so young, she “didn’t have a political context at the time,” she recalled.

Over the years, Zuhlke came to appreciate the mission of the civil rights movements and women’s movements, as well as the individual activists themselves, she said.

“I think that the Voting Rights Act didn’t happen because of Congress,” she said. “It happened because of the confluence of the civil rights movement and the engagement of the churches and rallies that enabled passage of the Civil Rights Act.”

Change, she said, comes not just by “electing someone to do something for us but by doing with — and doing with are the people who are trying to build movements.” 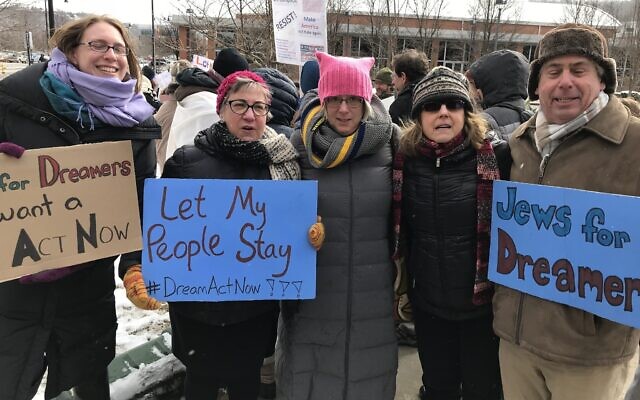 Within Pittsburgh, Zuhlke has been part of several movements and initiatives. She’s worked toward securing sensible gun legislation, improving voter engagement, achieving criminal justice reform and educating people about issues surrounding gender and ableism. Some of her work has come through membership in Pennsylvania Interfaith Impact Network (PIIN).

Other efforts, specifically those regarding Israel and the Palestinians, have come through her involvement in J Street.

“To me, it’s taking the same set of values when I am looking at what’s going on in the Middle East as what’s going on at home. I am a progressive. I am for people having rights, and that’s whether it’s an issue of age, gender, etc.,” she said of her draw to Middle Eastern advocacy. “I think all of the things that are important here can be achieved, not easily, but can be achieved there with the right leadership.”

Finding a solution to the Israeli-Palestinian conflict requires a similar formula to that which led to societal wins in the United States, she said: doing with and not just for.

“Building relationships is the only thing that builds stability and long-term progress,” she said.

A trained social worker who spent 25 years in the steel industry as a buyer of materials and in supplier relations, Zuhlke has developed a fervent belief in the power of partnership.

Learning how to work with others requires knowing how to bring people together, she said, adding that she often uses the term “shidduch” when describing her efforts.

Every group has its leaders, but successful organizations need more than a figurehead, and Zuhlke prefers to avoid the limelight.

That’s why participating in the New Community Chevra Kadisha has been so meaningful, she said: “It’s an incredible experience. It’s sacred. It’s spiritual, and it’s not one that you get any accolades for. You just do it.”

NCCK co-founder Malke Frank has worked with Zuhlke for more than a decade both through the burial society and J Street.

Frank said that Zuhlke’s interest and commitment to serving others is evident both in the quieter settings of caring for the Jewish deceased and in the louder public political arenas.

“For Ronnie to win the Women’s Empowerment Award, it’s so deserving,” Frank said. “She’s invested in things that are important in Jewish life and the community’s life.”

Rabbi Ron Symons, who has worked with Zuhlke through PIIN and other community efforts, agreed, saying, “Ronnie understands that the laws of human dignity and justice are scaffolds that are intended to sustain our society. She recognizes the powerlessness of others, that we need to have laws to protect the most vulnerable in our society — the stranger, orphan
and widow – and so many others.”

Zuhlke, one of 12 WRJ honorees receiving the Women’s Empowerment Award, said it’s a bit daunting to receive national acclaim, but she hopes others may be inspired to do similarly meaningful work.

“Empowerment is about finding your voice and that can happen at any age,” she said. “Some people have great role models when they grow up and some people don’t, but you have to find your way to self-actualization and empowerment.” PJC