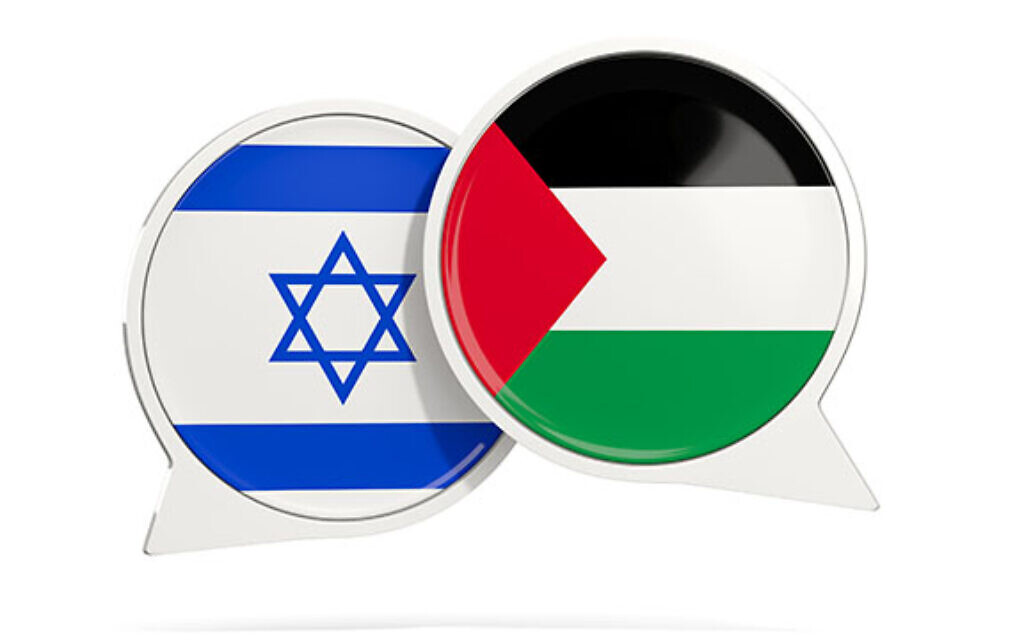 With a ceasefire finally in place, it is time to look closely at what almost 100 future American rabbis and cantors have said about the hostilities that have been devastating Gaza, Israel and the West Bank over the last several weeks.

In a public letter to the Jewish community, published at the height of the war and reported on in the JTA (published in the Chronicle’s May 21 issue), the rabbis-to-be and cantors-to-be from a half dozen non-Orthodox seminaries have expressed exceedingly harsh criticism of Israel and the American-Jewish community.

This letter is good news in some ways but exceedingly bad news in others. It is well-intentioned, brimming with a passion for justice, and is right on many things. Its authors should be applauded for its urgent tone, demand for human rights for Palestinians, condemnation of threats to annex the territories and impatience with the hypocrisy of Israeli leaders and inaction of their American-Jewish supporters.

Israel, the letter says, must cease subjecting the Palestinians to indignity and violence, and be held accountable for its policies. And American-Jewish institutions must work for justice for Palestinians. It calls on American Jews to redirect their philanthropy in more equitable ways and vote for politicians who will use their power to “regulate and redirect” government dollars to promote a peaceful future.

The good news about the letter is that it conveys the pain and dismay that many young American Jews feel about Israeli policies, especially during the Netanyahu years. While its language is at times extreme and it says some things that I would never say, its fundamental message to Israel’s leaders is: “You have been asking us to explain and justify your policies to ourselves, to our families, to our friends, and to the world, but we are simply unable to do so.”

And who can blame them?

I think of the questions that I have for Netanyahu, who is completing 12 consecutive years as Israel’s prime minister:

Why the endless settlement building and the creeping annexationism?

Why the neglect of minority groups and the periodic dabbling in religious hatred?

Why the support for fanatics Ben-Gvir, Avi Maoz, and Bezalel Smotrich, who sit in the Knesset spouting bigotry and contempt for Arabs?

Why the tolerance for the thuggery of hilltop youth in the territories and for crime and violence in Arab communities in Israel?

Why claim Jerusalem is “unified” when its Arab residents lack full rights and Israeli citizenship?

Why the push for a nation-state bill that was certain to offend every non-Jewish Israeli?

And on and on. I have been involved in Israel and Zionist affairs for four decades, and I cannot answer even one of these questions. Surely it’s no surprise that young Jews, mostly in their 20s, are similarly perplexed, and indignant that the Jewish state and its leaders appear so detached from their most deeply held Jewish values and beliefs.

And now for the bad news.

I can understand and accept occasional intemperate language from idealistic young Jews who believe, as do I, in a Judaism rooted in social justice. But while I can make allowances for most of what is said, I am far less accepting of what is not said. And what is not said by these 100 soon-to-be rabbis and soon-to-be cantors is very troubling indeed.

There is barely a hint in the letter of a love for Zion, or a reference to Zionism’s essential tasks. “The Jewish heart is in the holy land,” said Yehudah Halevy, meaning our hearts as well. Would it have been so difficult to reference that love in unequivocal terms or assert that there needs to be a place where Jews can walk down the street without fear of attack?

And more serious still: While there is a comprehensive critique of Israeli policies, the letter does not contain a single reference to the actions of Hamas or to the plight of Israeli civilians. These are the people who, throughout the period of Hamas’ rule, have been fleeing to shelters, avoiding as best they can the indiscriminate shelling of innocents in which Hamas so delights. The letter makes frequent references to tears but is missing any element of compassion for their fellow Jews, terrorized and traumatized for almost 15 years. Every death of a Palestinian civilian rends the heart — every single one. But Hamas missiles falling on Jewish civilians are not, as some would have it, an unfortunate inconvenience; they are a terrifying threat.

This omission is stunning. The only explanation is from Frankie Sandmel, a rabbinic student at the non-denominational Hebrew College, in the JTA story. While not claiming to speak for the group, Sandmel states that “…as an American Jew who has never lived in Gaza or the West Bank, I don’t feel like I have ground to stand on to try to influence how Palestinians respond to oppression.”

But it’s a non-answer, and in a moral document, it is a gaping moral fudge.

The heart of Torah’s moral doctrine is that there is no such thing as selective morality. Jews cannot study moral teachings and profess to take them seriously, and then exempt themselves, or the Jewish state, from the moral precepts that bind us all. That is the point of the letter, and the reason for its power.

But it works the other way. Neither Jews nor anyone else can excuse Hamas — or any other Palestinians — from normal standards of moral judgment. To do so is to patronize them and to separate them from humanity.

And there is one other point that deserves mention. As noted by Tomer Persico, an Israeli scholar now teaching at UC Berkeley, Israel’s sins in the letter are largely framed as matters of Israeli racism (“racist violence,” “apartheid”). It is natural enough that American Jews are, at this time, especially sensitive to concerns about racial prejudice, given the profound problems of racism that afflict American society. Nonetheless, the Israeli-Palestinian conflict is not now, and has never been, primarily a conflict about race. It is a conflict of competing nationalisms with religious overtones, and to present it in racial terms fundamentally misrepresents what it is about. Surely it is not too much to expect young progressive Jews in positions of leadership to know the difference.

Was the middle of the conflict the best time to send such a letter? Probably not. And the priority now, in my view, is to be sure that the ceasefire is respected and the immediate humanitarian crisis in Gaza is addressed. But then, all parties must turn at once to the complex issues of reconciling Israelis and Palestinians, both within Israel and in the territories. And Palestinian sins absolutely do not exempt Israel from the need to act.

It is my wish that all American Jews will participate in this agenda, and that their rabbis and cantors will encourage them. The students who wrote the letter will soon be numbered among these religious leaders. My hope is that they will continue their work for peace, but that additional letters that they might write will be more constructive, more balanced and more just. PJC

Rabbi Eric H. Yoffie, a writer and lecturer, served as president of the Union for Reform Judaism from 1996 to 2012. This piece first appeared on The Times of Israel. 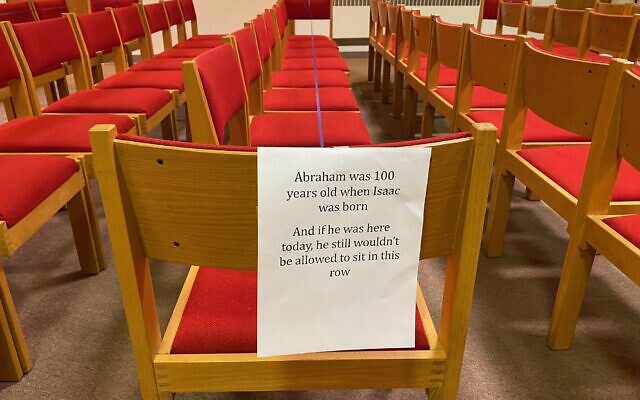 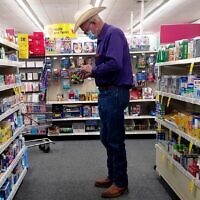 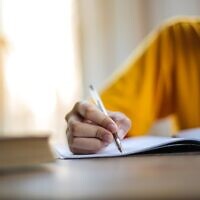 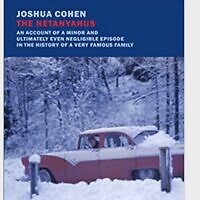