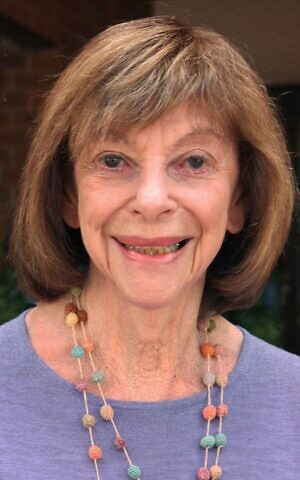 SCHNEIDER: Florence Schneider, a 76-year resident of Pittsburgh, passed away Saturday, April 30, 2022, at the age of 95. Florence grew up in Boston, Massachusetts, the youngest of six children. Florence was a woman of many talents, fiercely determined, always ahead of her time and incredibly accomplished. After graduating high school she moved to New York City on a scholarship to the American Academy of Theater Arts and later auditioned for the New York Children’s Theater where she played Peter Pan in their traveling tour. At the end of World War II she met her husband, Leonard Schneider, who was stationed on Cape Cod, and married him right before her 18th birthday. They moved to Leonard’s hometown of Pittsburgh in 1946 where they would contribute to the family hardware business, Schneider Hardware on Warrington Ave. Florence and Leonard bought plots of land in Squirrel Hill and built the first house on Fernwald Road. Florence taught modeling at the John Robert Powers school and later pioneered a storytelling program for Head Start in the 1960s. Florence got her degree in psychology at Chatham University studying the uses of puppetry with children in a hospital setting. She also obtained her master’s degree from the University of Pittsburgh. She later worked as a family therapist and taught workshops for mothers and their children in recovery centers. She was a social force to be reckoned with and started many social groups at The Atrium in Oakland, where she and Leonard later lived, such as a book club, a women’s support group, yoga, and knitting groups. She was a founding member of the Walkers and Talkers of Pittsburgh which would meet every week to walk in Schenley Park. Later in life she took up painting and attended many painting classes at the Jewish Community Center of Greater Pittsburgh in Squirrel Hill. She became a prolific artist, leaving behind more than 50 paintings. A fiercely independent woman, she was active until the end of her life but her congestive heart failure worsened in the fall of 2021. Florence is loved by many and survived by her three children, their spouses, four grandchildren, seven nieces and nephews, and many cousins. A memorial service will be held on Sunday, May 15, at 11 a.m., at The Atrium. In lieu of flowers, donations can be made in Florence’s name to POWER: the PA Organization for Women in Early Recovery, where she spent many years volunteering. power-recovery.com/give-in-memory/. Professional Services trusted to D’alessandro Funeral Home & Crematory, Ltd., Lawrenceville. dalessandroltd.com PJC