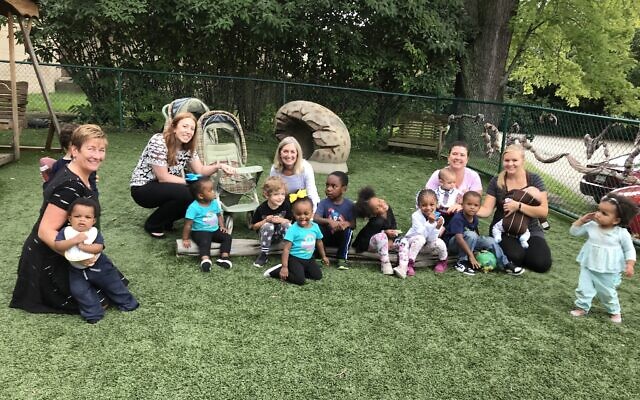 Jewish Women’s Foundation issued four emergency grants in response to COVID-19’s impact on women and girls. The unrestricted gifts, which total approximately $47,000, were made on April 23 to Pittsburgh Action Against Rape, Women’s Center & Shelter of Greater Pittsburgh, HEARTH and Angels’ Place.

“We felt these four agencies really were spot on to need the love and care and extra funding that we could provide as an organization,” said Joan Gurrentz, one of three JWF co-chairs.

In recent months, COVID-19 has “made the inequities in our society even more apparent,” said Judy Greenwald Cohen, JWF’s executive director.

Whether it is the “potentially dangerous situations for women who have violent partners” and are homebound, or the “many women who are doing the essential work that is needed during the pandemic but are still paid less than men typically,” JWF wanted to address current plights experienced by women and girls and to assist the organizations that serve them.

“Our leadership felt that we needed to help some of the agencies that were on the ground doing work to support women and girls during the crisis, so we did some analysis of our 2019 grantees and decided with the approval of our advisory committee that we were going to do a special grant making cycle to impact agencies working in the area of COVID-19,” said Cohen. 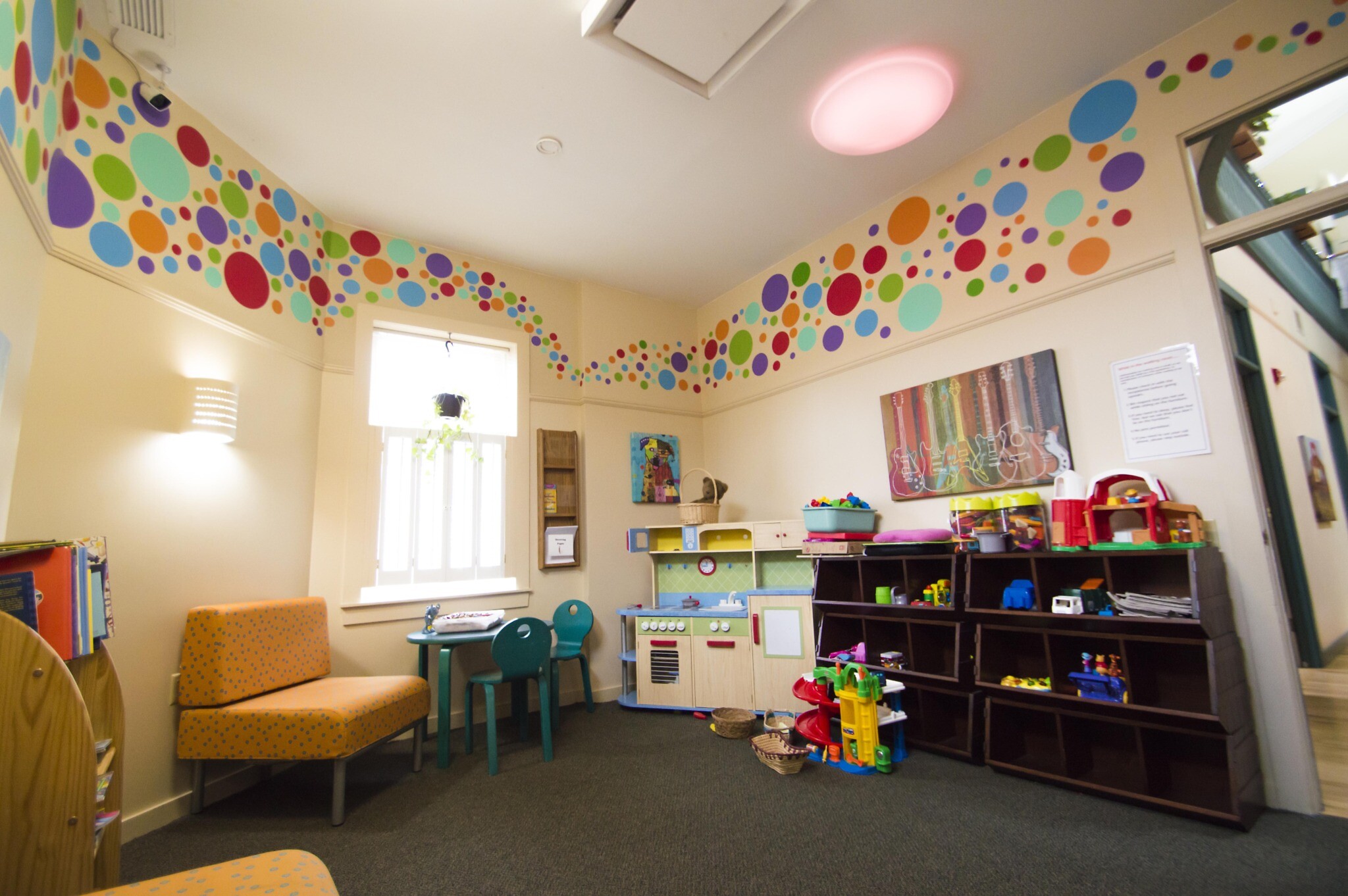 Whereas JWF’s grant making protocol typically begins with a communitywide request for proposals and is followed by trustee meetings, JWF expedited this go-round, according to Lauren Goldblum, a JWF co-chair.

Within weeks, and with approval of JWF’s advisory committee, JWF delivered more than $11,000 to each of the four organizations, whose work ranges from providing crisis centers or transitional housing to supporting single parents and their children.

The approximately $47,000 in total grants came from four sources: funds that would have been spent on the foundation’s canceled annual meeting; remaining dollars from last year’s allocations; additional trustee contributions; and a JWF match to each trustee-donated dollar. “It’s really the generosity and the commitment of our trustees to women and girls in the Pittsburgh area that we were able to do that,” said Goldblum.

After its establishment in 2000 to address the needs of women and girls in both Jewish and non-Jewish communities, JWF began issuing grants in 2003. At least 50% of its funds each year are invested into the Jewish community. JWF is a “Jewish women’s organization” but nonetheless looks “at our community as a whole,” deciding on grant recipients based on need, Gurrentz said. “For 17 years we’ve been reaching out and helping women and girls – it’s really the first line that we look at.”

Although recipients of the emergency grants are “general community agencies,” it doesn’t mean their operations don’t affect Jewish women or that Jewish organizations will be excluded from the fall 2020 grant making cycle, explained Cohen.

Whether it’s possibly aiding Jewish Family and Community Services’ Career Development Center as it seeks to “help get women back on their feet,” or supporting National Council of Jewish Women’s Center for Women, “that’s where I think our work in the Jewish community will really be impactful and helpful with our grant making in the fall,” she said. PJC