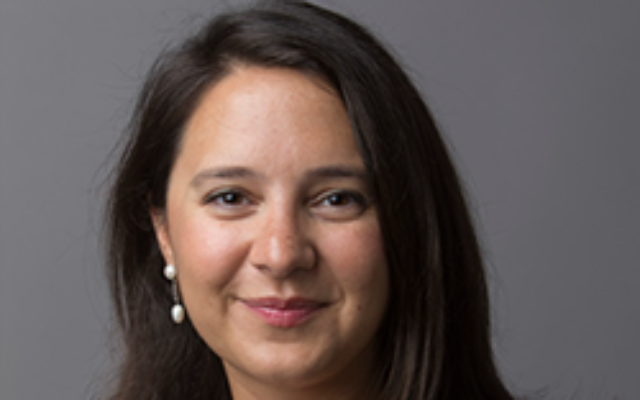 Bari Weiss is among 49 prominent Jews who signed an open letter warning of the rise of "social justice ideology." (File photo)

(JTA) — An open letter signed by about 50 prominent Jewish Americans is warning of the rise of “social justice ideology,” which is described as a “pernicious” force that is “antithetical to Judaism” and threatens to stifle free debate and democratic values in the United States.

The group that organized the letter and many of its signatories say they were inspired by last year’s Harper’s letter, which made a similar argument about censorship of unpopular opinions in the public sphere.

They were brought together by a new initiative called the Jewish Institute for Liberal Values.

The letter calls on Jews to take action against the “suppression of dissent” that is said to be dominating the United States.

“Jewish tradition cherishes debate, respects disagreement, and values questions as well as answers,” the letter says. “We members of the Jewish community add our voices to the growing chorus supporting our liberal principles, opposing the imposition of ideology, encouraging open discussions of challenging topics, and committing to achieving a more just America.” PJC