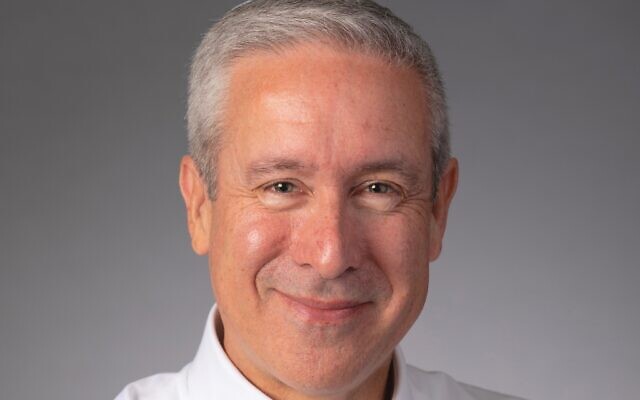 Night falls. In the gathering darkness, a match is lit. It kindles a singular wick. Yahrzeit. The lighting of one candle all by itself. The simplest act of all. And perhaps the loneliest. Only you, and maybe a family member or two, alone in a darkened home with a tiny, flickering flame and a multitude of memories.

In most cases, death arrives individually. A person dies in a particular place on a given day. As a result, the anguished yearning of yahrzeit is usually experienced in private solitude. A household and its candle; nobody else.

Except on this night. This night is different.

On this night, as you stand there in your darkness, somewhere across town in another home, another candle is being lit. And then, a couple of streets away, another. Almost immediately, a few blocks further on, another… and then another, and another, and …

They died together. At the same hour. On the same Shabbat. In the same synagogue building. They died as part of a community, in a place of communal gathering, with the hallowed words of a majestic tradition on their lips.

So, on this night, there will not be just one candle lit in an unnoticed room. Across Pittsburgh and beyond, there will be multiple points of light in a series of locations — each one lit alone, but not in any way alone. Some will light for a lost loved one, some for a friend, some for a community member, some because they need to recall the events of that day.

There is no other people that, year in and year out, lights a candle in memory of those who are gone. Why do we do it? Simple. It’s symbolic of the most abiding constant of Judaism throughout the ages: Where there is darkness, Jews introduce light. It is not by accident that at the focal point of our sanctuaries there is an eternal light, that the Torah is called a “light to our path,” and that we are supposed to conduct ourselves as a “light to the nations.”

When Jews light a yahrzeit candle, we are essentially rekindling the light of the life that we are remembering in our homes. More than that, we are making a profound statement: that even in sadness, the darkness around us will never defeat us — the lives of our beloved dead inspire us to dispel that darkness with light as we move forward.

And let’s remember this: For months we have felt cut off and separated from others. But this hour reminds us that those who belong to a community — those who are part of an ancient people, with a clear memory of what brought us to today, and a determined vision for where we are headed tomorrow — are never really parted. This night is a metaphor for who we are at all times: a network of points of light, determined to keep the memory of goodness alive, and duty-bound to illuminate the night.

Just as God responded to the darkness of the world’s first day with light, so will we — in memory of the devotion of those we lost, and with dedication to the future that they would have us create. PJC

Rabbi Danny Schiff is the Jewish Community Foundation Scholar at the Jewish Federation of Greater Pittsburgh.