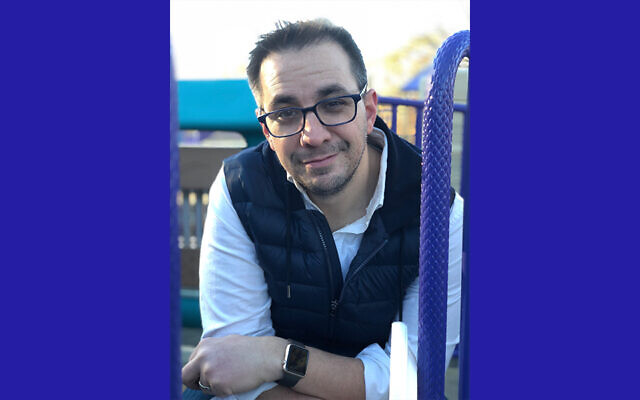 The Pittsburgh Jewish Chronicle is pleased to announce Gabe Kahn has joined its team as contributing editor.

Kahn previously served as editor of the New Jersey Jewish News and The Jewish Advocate in Massachusetts, and his work has appeared in the New York Jewish Week, Long Island Jewish World and Manhattan Jewish Sentinel. He also has worked in the field of public relations.

Before moving to Jewish journalism, Kahn covered sports, primarily as a beat writer for the Boston Celtics at the Boston Metro and later as an editor for The Boston Globe’s weekly OT Magazine
.
Kahn said it was a dream come true to cover sports in Boston, his hometown.

“As a native Bostonian, we’re raised to care about sports before traffic safety,” he said.

When he moved to New York in 2009, journalism afforded Kahn the opportunity to intermix two of his other passions, “Judaism and writing,” he said. “And it worked out well because no other place was so understanding when I couldn’t work on Jewish holidays.”

“Gabe brings a wealth of experience in both Jewish and secular journalism,” said Toby Tabachnick, editor of the Chronicle. “We look forward to his helping us in our quest to continually improve the Chronicle.”

Kahn has two children and lives in Manhattan. PJC