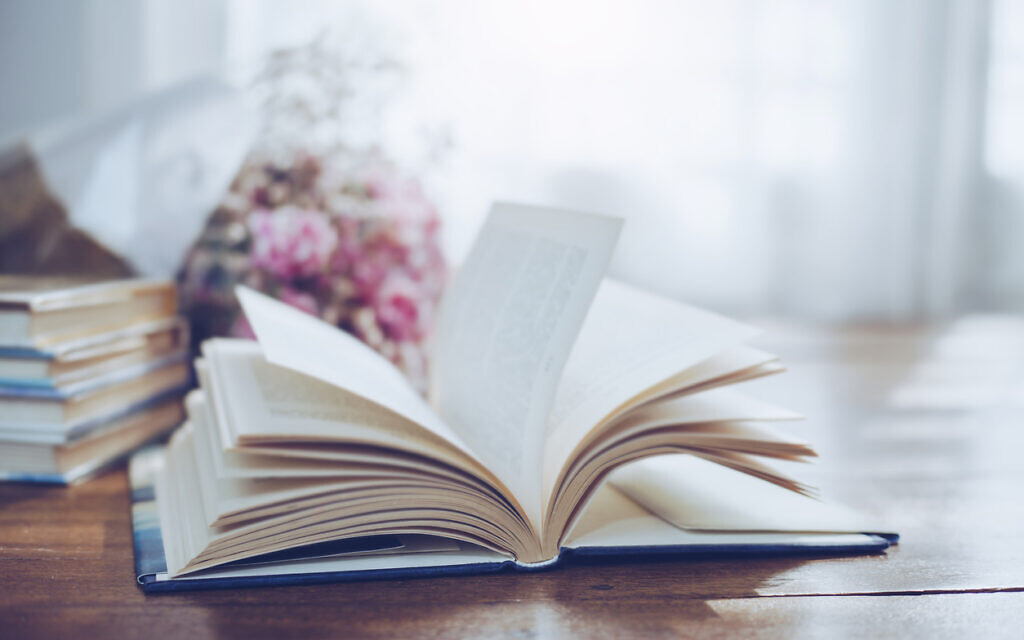 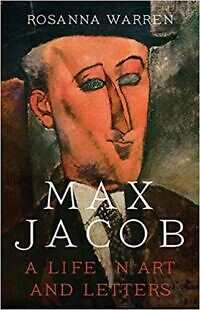 The European Jewish artists, writers and thinkers of Max Jacob’s generation tended to kill their fathers, some with greater enthusiasm than others.

Intense social, professional and political pressures, from Jews as well as non-Jews, induced those whose fathers had been rabbis and professionals to renounce the world that each had created; the first as stultifyingly provincial, the second as rapaciously acquisitive. Their new religion, in many cases, became the literary and artistic canon of the country in which they happened to live.

In Jacob’s case, this was France.

He arrived in Paris in 1894, just a few months before the Dreyfus affair, as a devotee of France’s liberal and literary tradition. By 1900, he was an employee of a particularly vicious anti-Semitic newspaper. In 1915, Jacob, openly gay, converted to Catholicism, and would spend a few years shuttling between Paris and a monastery. In 1944, he died a Jew in Drancy, an internment camp in the suburbs of Paris.
The story of Max Jacob, groundbreaking poet of “The Dice Cup,” friend of Picasso and many other artistic luminaries of his age, has been set down by Rosanna Warren, a poet and literary critic whose long-nursed love for the work of Jacob led her to take her first crack at a biography.

What Warren has produced is most certainly a poet’s biography of a poet — chronologically jumpy, and a little lighter on details than you might like, but illuminatingly perceptive as a reading of the subject’s life and work. Jacob, a long-dead figure whose relative obscurity and complexity could’ve made for a ponderous trudge, is instead brought alive by Warren’s hand in “Max Jacob: A Life in Art and Letters.”

Part of what makes a biography of Jacob such a difficult proposition is that, as Warren notes, he was an inveterate fabulist when it came to the details of his own life. His journal entries contradict reality and, sometimes, each other. But the falsehoods and misremembrances that Warren piles up help create a portrait by omission, whereby what Jacob was becomes more clear as you see what he was not, or could not, be.

Why did the comfortable Jewish boy from Quimper claim a saintly Christian grandmother from Avignon, and five years honorably served in the navy? Why did Jacob, a close friend of Picasso’s, seek to exaggerate the artistic influence of his former roommate?

He writes and he writes, for newspapers, for children, for magazines, for poetry journals. His books, most notably “The Dice Cup,” make waves. He does more than rub shoulders with the likes of Picasso, Cocteau, Chagall, Apollinaire and Modigliani. He is a close friend and even a subject of their work. If you happen to mosey into Gallery 267 of the Philadelphia Museum of Art any time soon, you can see him represented in a Picasso as a monk.

Warren states early on that she sought to keep Jacob from being trampled by all these giants in the accounting of his own life, and she succeeds at this. He appears not as Gump or Zelig, but like a more obscure Zweig, another committed Europeanist and friend of giants who did what he could to annihilate his Judaism, until it contributed to his own annihilation.

“The Jews are men of intellect; I need men of heart,” said Jacob, the intellectual, echoing the desire of many of his coreligionist intellectuals of the era. I wanted to grab this beautiful poet by the shoulders and tell him that he’ll be wearing a yellow star soon, regardless. 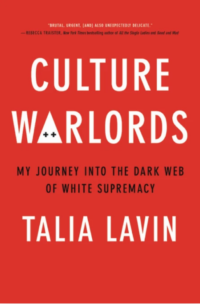 Why would anyone dive head-first into some of the most hate-filled spaces on the internet?

If you’re Talia Lavin, you do it to deprive far-right extremists “of the power to organize in total darkness, to operate as the terrifying bogeymen they would so like to be.” The activist journalist is, as the jacket copy of her new book notes, a skinhead’s worst nightmare: she was raised modern Orthodox and is a self-described “schlubby, bisexual Jew” whose politics are “considerably to the left of Medicare for All.”

In “Culture Warlords: My Journey Into the Dark Web of White Supremacy,” Lavin presents her findings from years of researching cesspools of online hatred that foment real-world violence. She sometimes talks to her subjects face to face, but readers are more likely to be hooked by her use of false identities to observe them in secret.

Lavin invents Tommy O’Hara, a 21-year-old man whose romantic failures drive him to seek out the violent misogynist community of “involuntary celibates,” or incels. There’s also Ashlynn, a Jew-hating waitress from Iowa seeking a mate on white supremacist dating site WhiteDate (she receives a barrage of love letters that read “like a car crash between Nicholas Sparks and ‘Mein Kampf.’”) In one of the book’s most satisfying chapters, Lavin uses Ashlynn to infiltrate the white terror group Vorherrschaft Division and expose the identity of Ukrainian neo-Nazi David Kolomiiets.

Lavin proves adept at translating the tangled mass of pseudo-science and jargon that is white supremacist ideology into plain, horrifying English. She provides readers with a solid history of anti-Semitic movements in the United States before addressing their contemporary forms. She also skillfully navigates the interlocking mechanisms of anti-Semitism and other kinds of hate, and explains how white supremacists target Jews as the nefarious force behind immigration, racial equality, women’s rights, globalization, LGBTQ rights and any other societal change or structure they deem threatening.

There is so much material to work with here, so much hate to sift through, that some sections can’t help but feel a bit rushed. One chapter about communal defense against white supremacist violence doesn’t cite many examples of how these strategies can be used successfully, and definitions of white supremacist jargon are often repeated unnecessarily. However, Lavin’s cinematic prose and extraordinarily gutsy research keep the pages turning easily.

Learning about the vileness that lurks in the darkest corner of the internet is necessary, but it feels like flipping over a rotten log to find all the pale, slimy things squirming underneath. Lavin’s audience will probably want to shower after reading about how a former U.S. congressional candidate juxtaposed the images of two journalists he assumed to be Jewish with images of mutilated deer carcasses, or how Lavin found an online discussion about whether she was too ugly to rape.

Perhaps most tragically, the hate Lavin researches seeps into her own psyche.

“I will never forgive them for making me hate them as much as I do, for folding a red loathing into my soul,” she writes of the neo-Nazis who have threatened to kill and torture her friends. While loathing neo-Nazis is hardly a controversial or problematic stance, it is hard to escape the contradiction of someone denouncing hate while admitting to harboring it herself.

Nevertheless, Lavin’s exhaustive research and personal accounts sound an incredibly effective alarm about the dangers — both moral and physical — white supremacy and anti-Semitism pose to the fabric of society.  PJC

Sophie Panzer is a writer with the Jewish Exponent, an affiliated publication.