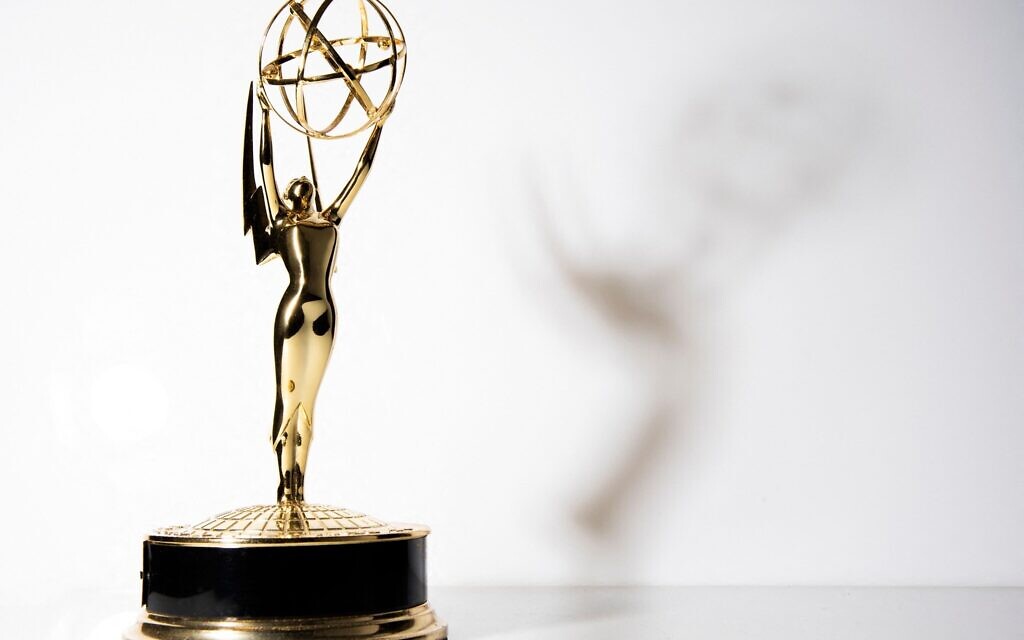 (JTA) – Jewish TV shows and performers are well represented on the list of 2022 Emmy nominations, with actors including Seth Rogen, Julia Garner, Andrew Garfield and Henry Winkler making the cut.

It was a particularly good year for Jews in comedy, as several of this year’s nominated comedies have Jewish connections.

Amazon Prime’s “The Marvelous Mrs. Maisel” and HBO’s “Curb Your Enthusiasm,” both shows centering around Jewish comedians, picked up best comedy nods for their fourth and 11th seasons, respectively. “Maisel” picked up additional acting nominations for Rachel Brosnahan, Alex Borstein and Tony Shalhoub, with 12 nominations in all, and “Curb” scored another one for guest actor (Bill Hader). “Curb” co-star J.B. Smoove, who is not Jewish but has impersonated an Ethiopian Jew on the show before, co-hosted the Emmys nomination announcements.

HBO Max’s “Hacks,” a show about a Las Vegas comic with heavy parallels to the life of Jewish comedian Joan Rivers and executive-produced by Jewish TV comedy hitmaker Michael Schur (“The Office,” “Parks and Recreation”), was also nominated for its second season, along with its Jewish supporting actress, Hannah Einbinder.

“Dopesick,” a Hulu limited series about the opioid epidemic, draws from the real-life role the Jewish Sackler family played in the overmedication of addictive painkillers. It picked up 14 nominations, including for limited series and acting nods for Michael Stuhlbarg and Mare Winningham.

Some non-Jewish actors playing Jewish roles made the cut as well. In addition to Brosnahan and Shalhoub for “Maisel,” Oscar Isaac was nominated for his turn as an ex-Orthodox husband going through a bitter divorce on HBO’s “Scenes From A Marriage” (created by Israeli Hagai Levi).

Apple TV+’s “The Problem With Jon Stewart” and Disney+’s “The World According To Jeff Goldblum” are nominated in the nonfiction series category. Mark Cuban was also nominated as reality-TV host for his ABC business competition series “Shark Tank.” Seth Meyers, who is not Jewish but who is mistaken for Jewish often enough that his own (Jewish) in-laws told him he’s “Jewish enough,” was nominated in the talk variety category for his NBC talk show.

The leading show across all categories was “Succession,” with 25 nominations total, followed by “Ted Lasso,” “The White Lotus,” “Only Murders In The Building” and “Hacks.” PJC