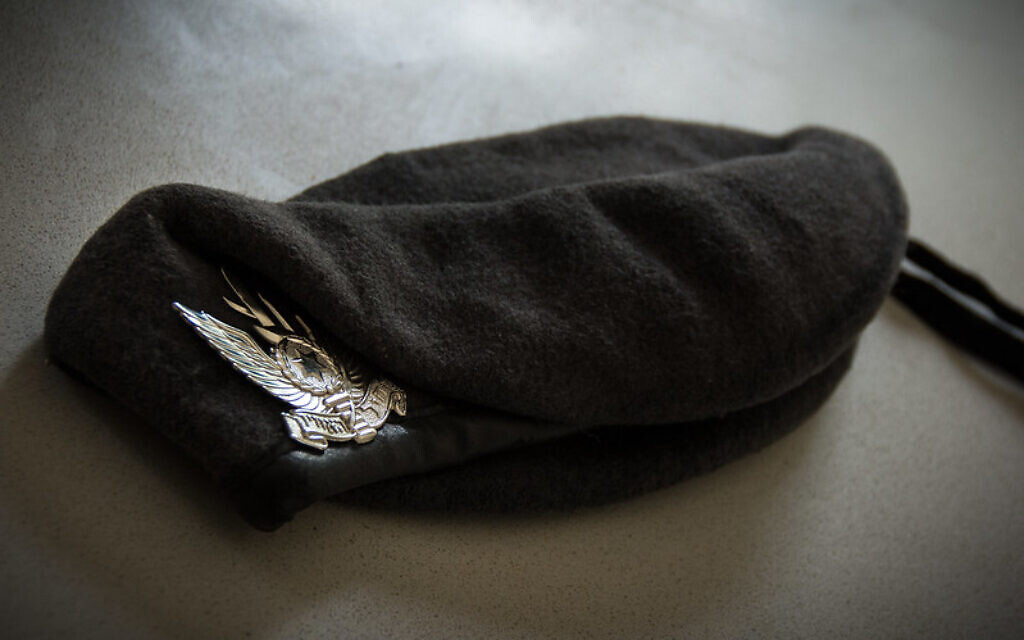 Photo by Flavio, courtesy of flickr.com.

As Israel enters the 24-hour period that marks Yom Hazikaron — Memorial Day for Fallen Soldiers and Victims of Terrorism (this year, on April 13-14) — the country turns its attention to individual stories of heroism and bereavement. The annual tradition, enacted into law in 1963, is notable for its purposeful proximity to Yom Ha’atzmaut, Israeli Independence Day. Indeed, as soon as the sun literally and figuratively sets on the somber nationwide ceremonies honoring those killed on behalf of the Jewish state, the public celebrates its birth with a burst of fireworks.

Due to the outbreak of the COVID-19 pandemic, social-distancing regulations prevented mourners last year from descending en masse on Israel’s 53 military cemeteries. Instead, the families and friends of the thousands of fallen soldiers buried in various locations were asked to stagger their gravesite visits.

The grieving mothers, fathers, sisters, brothers, aunts, uncles, spouses and offspring told reporters that they don’t need a particular date to remind them of the person whom they lost, as they live with their heartache every day. Yet all agreed that the difficulty posed by the government’s coronavirus restrictions was the inability to gather at one another’s homes on Yom Hazikaron to shed communal tears and share fond memories.

The Hebrew media, therefore, are making much of the relief that the bereaved feel at the prospect of a “post-corona” Memorial Day, when they can now congregate to recount tales of their late sons’ and daughters’ bravery, hopes and dreams.
Photos of these happy youngsters on pre-army treks in India or South America are on display in newspapers and magazines. Videos of such kids composing songs for instruments that they played so beautifully before their lives were cut short are broadcast on TV for all to see and identify with.

Teachers are seen reminiscing about their late students’ academic prowess and generosity of spirit toward fellow classmates. Widows are heard talking wistfully about their heroic dead husbands who won’t get the chance to see their babies grow up.
It’s virtually impossible to remain dry-eyed at these mini-biographies of so many incredible Israelis who died in the line of admirable duty.

But there’s another group of bereaved parents far from the limelight, unable to engage in the kind of collective mourning that characterizes Memorial Day. These are the mothers and fathers of kids who committed suicide during their service in the Israel Defense Forces — after suffering from periods of depression, unrequited love, unfulfilled perfectionism and probably a less-than-stellar adolescence.

Though suicide, like illness and accidents, is counted in the annual tally of casualties among soldiers, police and civilians, it is not championed as “heroic” or highlighted on Yom Hazikaron. Nor are the parents of suicide victims as likely as their more “normative” counterparts to revel in or dwell on the circumstances surrounding their children’s demise.

Sadly, however, these mothers and fathers — who warrant just as much empathy as those given constant accolades for their kids’ accomplishments — are largely ignored. It’s actually odd, considering that suicide remains what the IDF admitted in January is the leading cause of death among its troops.

According to IDF Manpower Directorate commander Maj. Gen. Moti Almoz, of the 28 soldiers who died last year, nine took their own lives. Eight of these were men, and five served in combat units.

Almoz claimed that because of prevention programs, the IDF has a lower suicide rate than the country as a whole and less than many other of the world’s militaries. He boasted that four soldiers were saved in 2020 thanks to cell phone data used to locate them before they managed to self-harm. In addition, he said, IDF commanders are better equipped these days to recognize suicide warning signs.

If so, they and the rest of the public, which stands in silence at the sound of the siren denoting the start of Yom Hazikaron, should give thought and pay tribute to the families of the unsung fallen Israelis gunned down at their own hands.
May their memories be a blessing. PJC

Ruthie Blum is an Israel-based journalist and author of “To Hell in a Handbasket: Carter, Obama, and the ‘Arab Spring.’” This piece was first published on JNS.