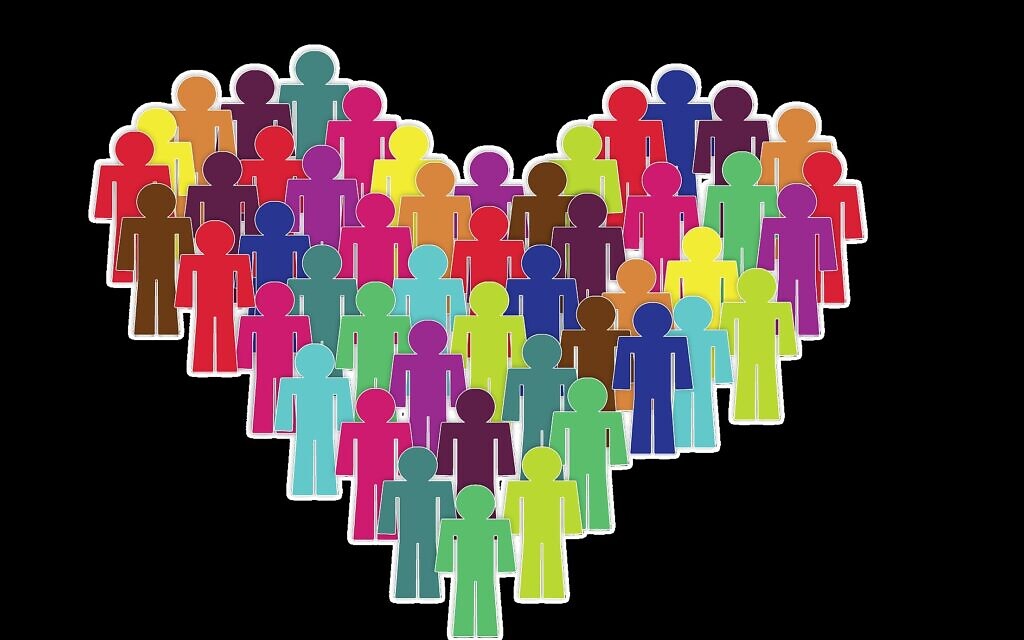 The 12th-century sage and Jewish luminary Moses Ben Maimon was famous for penning one of Judaism’s most influential and complete legal codes. He wrote one of the most brilliant philosophical works in Jewish history. He is generally regarded as one of the greatest rabbis of all time. So it stands to reason that the listing of basic principles of faith which he penned would come to serve as minimum requirements for Jews around the world.

That assumption would be incorrect.

Maimonides’ 13 principles of faith are still frequently read — they were put to music in the 15th century and are frequently added to the end of the Friday night service in the song we know as “Yigdal.” But the idea that they would serve as some sort of philosophical “litmus test” for who is a Jew and what Jewish ideas would be permitted or forbidden was roundly rejected, beginning in the Middle Ages and continuing to this very day. In Daniel Septimus’ excellent article on the 13 principles for My Jewish Learning there are no fewer than 23 specific arguments, disagreements and exceptions to the basic principles Maimonides laid out from rabbis and scholars spanning 800 years of history. Today, many of Maimonides’ key points have been entirely discarded by the liberal movements of Judaism, and yet the religion endures and thrives under that diversity. In other words, disagreeing with Maimonides’ basic principles seems to be as much a fundamental Jewish principle as carefully obeying them would be.

My colleague Rabbi Amy Bardack wrote an op-ed for ejewishphilanthropy recently which was reprinted here (Feb. 11), and set off some disagreement and hand-wringing. Rabbi Bardack suggested that folks with certain views on the modern state of Israel should not be excluded from Jewish organizations or institutions. I write to endorse that view and agree wholeheartedly, and it is my strong feeling that even more than Jewish organizational life, Jewish spiritual life should be open and welcoming to people with a wide diversity of views on Israel.

We are not a doctrinaire, dogmatic faith. There is no central creed to follow, no belief that is too heretical. Short of telling the entire joke, I will simply share a punchline (you can Google the rest): “Goldberg goes to synagogue to talk to God. I go to synagogue to talk to Goldberg.” The punchline is that overt atheism is an entirely acceptable tenet of belief for a shul-going Yid. Rabbis, cantors, board members and fellow congregants do not require tests of faith or a belief in God in order for people to come to shul. We also don’t require that those in attendance know basic Hebrew to understand what words they are reciting — although I find that it helps. We are driven spiritually by what we do, and not by what we think.
Judaism is a lot of things: an ethnicity, a culture, a religion and a race. When we come to synagogue, though, it is a spiritual practice first and foremost. You come to be present with God and the community. That’s the expectation, and nothing more. You are there for a spiritual experience and a communal celebration, and there should be no purity test to bar one’s entry. As long as one’s heart is with Judaism, a person should be made to feel like they are in the right place.

Nowhere in Maimonides’ 13 principles will you find mention of a modern state of Israel or a requirement to believe in it. It is true that the belief in the holiness of the land of Israel, the people of Israel and the culture of Israel are integral parts of Jewish belief; but none of that is predicated on a necessity for a politically sovereign Jewish state, nor a universal Jewish fealty to that state. For many, the modern state of Israel is a great blessing and a source of pride. For others, it is a divisive topic and a moral embarrassment. While I count myself as a Zionist, others are not. Our religious tradition allows space for both of those opinions to exist. Even, and especially, inside the same synagogue. PJC

Rabbi Mark Asher Goodman is the spiritual leader for Brith Sholom Jewish Center of Erie, Pennsylvania. He also serves as interim director of Derekh and Youth Tefillah at Congregation Beth Shalom in Pittsburgh.

The views and opinions expressed in this article are those of the author and do not necessarily reflect the views of Brith Sholom Jewish Center or Congregation Beth Shalom.