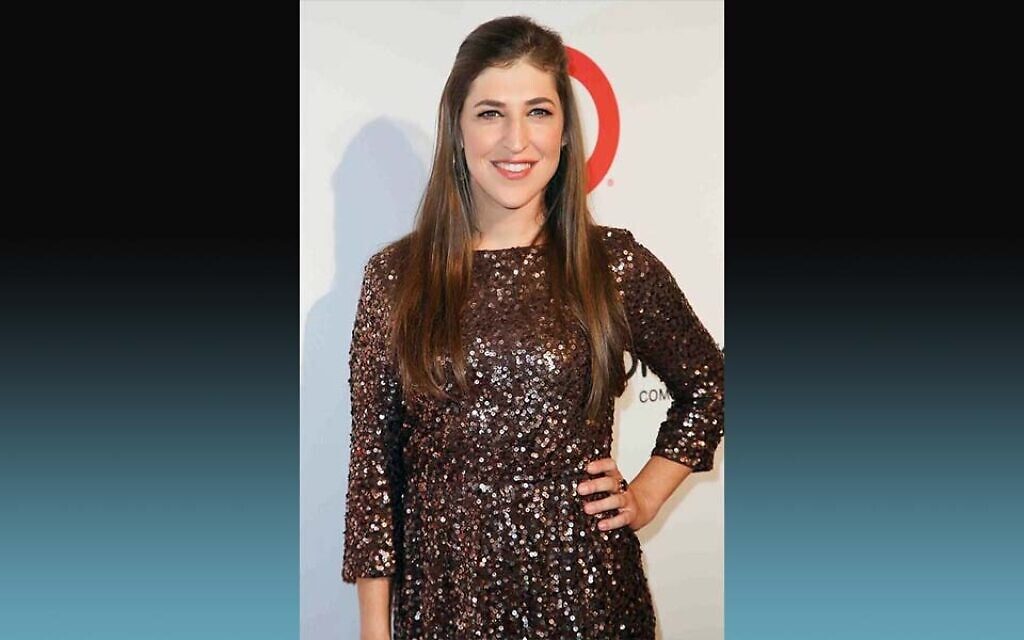 I am here to remind you that you may be inadvertently promoting an ideology — I’ll refer to it as Critical Social Justice (CSJ) — that is practically hardwired to produce anti-Zionism and antisemitism.

The latest outrage — and they are coming fast and furious — is an article in The Daily Beast by reporter Tirhakah Love, who went on an anti-Zionist rant at the announcement that the gameshow “Jeopardy!” would be hosted by Mayim Bialik, a proud Jewish actor. Love stated:

Speaking of gods and shady behavior, Bialik loudly proclaimed her donation toward bulletproof vests for the genocidal Israeli Defense Forces back in 2014 just out of ‘a need to do something.’

After facing backlash, she quieted for a time until May of this year, where she self-identified as a ‘liberal Zionist’ who, like many other celebrities, spouted bothsidesism.

Love also said in a Tweet that Zionism is “a faux ethno-religious liberation movement that is staunchly imperialistic as it’s an extension of British colonialism and an articulation of white supremacy.”

Earlier this week, I co-authored a piece about the new “Liberated” California Ethnic Studies Curriculum that deems Israel a “settler, colonialist state.” It draws heavily upon the Critical Social Justice lexicon, instructing teachers that the “goal is for your anti-racist teaching to be sustainable, and to be part of a larger movement.” A curriculum that would have been laughed out of the classroom just five years ago is now the only game in town in the most populous state in the union.

Like avocado toast and the Real Housewives of Orange County, it’s coming to your state, too.

Some of my progressive Zionist friends are in denial about how CSJ ideology fuels antisemitism. One Jewish advocacy professional said to me, “From what I have seen there are people with no connection to any nefarious educational race theory who for example — believe Israel is a white colonial power.”

When does such denial turn to willful ignorance?

It takes quite a mental feat to rationalize the frequency and intensity of the anti-Zionist onslaught and to pretend that there’s no relationship between a rapidly spreading ideology that holds a binary perspective on race and racism, and the groundswell of condemnation of Israel using identical language.

Why are so many progressive Zionists turning a blind eye to CSJ ideology’s propagation of anti-Zionist attitudes?

There are also progressive Zionists who aren’t true believers in the ideology but want to position the pro-Israel community firmly inside the progressive tent. They advance the claim that Jews, too, are oppressed and should be a member in good standing of the intersectional club. They seek to influence the progressive discourse on Jews and Israel. That’s a worthy goal. But it’s mostly falling on deaf ears. CSJ ideology itself has become so pernicious and so widespread that we have little chance to move the needle on progressive perspectives on Jews and Israel.

It’s time for progressive Zionists to face reality: They just aren’t that into you.

And even on those rare occasions when the stars line up exactly so, and a progressive Zionist influences someone’s thinking on the far left or otherwise improves the representation of Jews, we pay a dear price for supporting an ideology that will continue to fuel anti-Zionism for generations to come. It just ain’t worth it. PJC

David Bernstein is the founder of the Jewish Institute for Liberal Values and is a former CEO of Jewish advocacy organizations. This piece first appeared on The Times of Israel.