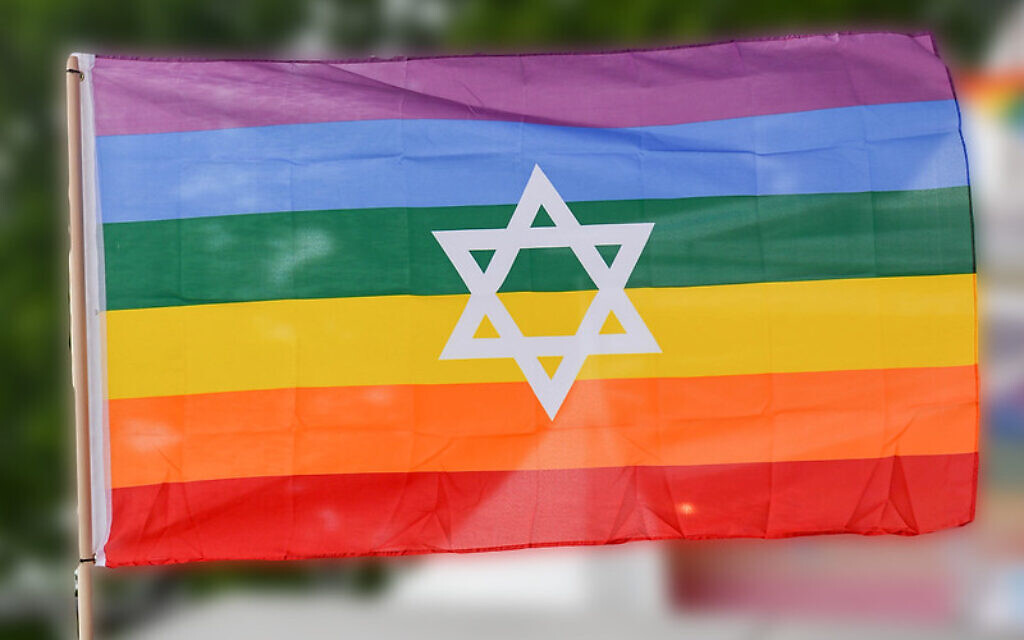 I love this time of year. Along with many longtime LGBTQ community activists, I have worked hard for this month. I never thought it would happen in my lifetime, but I am most certainly glad for the rights and privileges that my community now enjoys.

But beyond the politics, there is a conflict within myself. I’m wondering, perhaps, if others might have the same dilemma.

Let me try to explain my conundrum: I am Jewish and I am gay. So, am I a “gay Jew?” Or am I a “Jewish gay” guy? Which identity comes first? But most importantly, which comes last?

I’ve thought about how to phrase my identity as a Jew and as a gay man many times.

Semantically, I get it that this is a conflict of an identity adjective and an identity noun. But is it? If I identify myself as gay first, does that mean that I’m a Jew second?

Judaism teaches that our faith always comes first; that our religion will guide us through our lives. If we put God first, then all else follows. We live our faith. Faith first. So does this mean that my faith is my identity adjective and comes first? If that were the case, then I’d be a Jewish gay man.

There is the argument of birthright to consider. My mother was Jewish, so according to halacha, I am Jewish. I was born a Jew. But what about DNA? Each one of us is created in God’s image. If there were a choice to be gay, then God made that decision for me. I can’t change my DNA makeup so therefore I am gay by birth, as well.

I would consider this to be a draw — except there is a choice here. I choose to be a Jew. I don’t have to be Jewish. There are countless religions that I could be, but I remain a Jew by choice. My sexuality, however, doesn’t allow me that option. So here we have one of the many arguments for my identity noun to be “gay.”

Let’s throw into the conversation the fact that many gay people feel alienated from Judaism. In religious school, I was taught that being gay and being Jewish were not compatible. This remains controversial today. Without getting into specifics about biblical interpretations, I heard a clear message as a gay man that there wasn’t a future for me in keeping the Jewish faith. I didn’t belong unless I conformed into being someone that, in all my heart and soul, I was not. Isn’t it strange, though, that on the power of faith — and although I was told by my religion that I was an “abomination” — I still “kept the faith?”

Working through the quandary, I have come to the conclusion that the only correct answer is that I am both a Jewish gay guy AND I’m a gay Jew.

I am confused about many things, but I am sure of one thing: I am PROUD. I am proud to be Jewish and I am proud to be gay.
I wish a happy Pride Month to everyone, no matter what your identity noun might be. PJC

Jeff Freedman is the creator of QBurgh, a website for LGBTQ news and community resources in Pittsburgh and Western Pennsylvania.