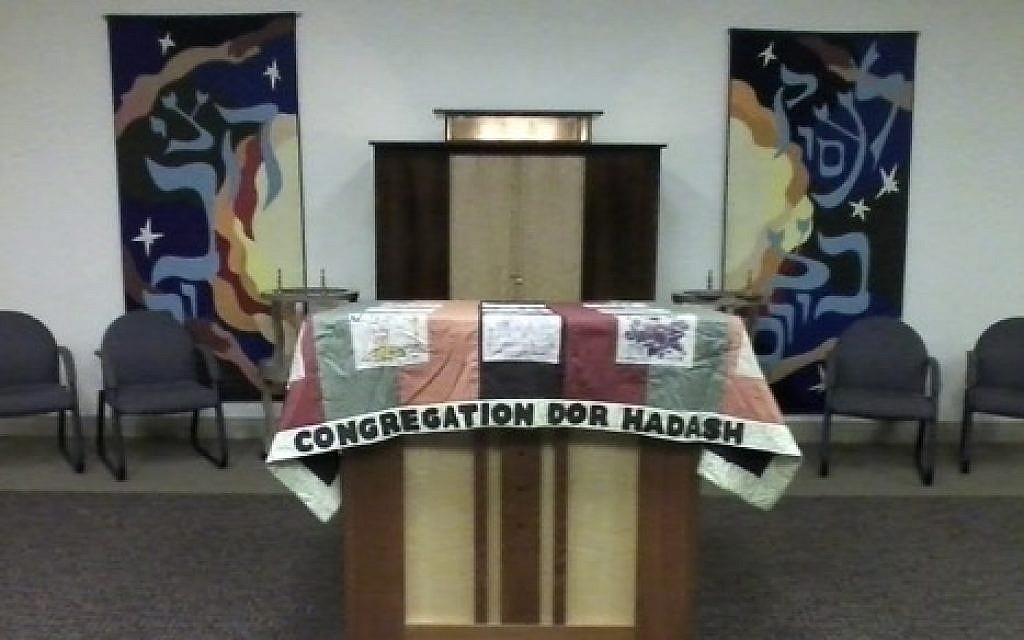 It’s been two years since the tragic shooting at the Tree of Life Synagogue, when we lost 11 beloved community members in a place they trusted to be a safe and sacred space. In these two years, we’ve learned several invaluable lessons that have helped us grow stronger as a community:

Leadership that lacks empathy
We do not live in New Zealand, where, following the horrific shootings in Christchurch, militia-style weapons were immediately banned. We learned that the words (or lack of them) of the leader of our country matter — whether it be the refusal to call out white supremacy or to wear masks or to acknowledge that the view of Black people as inferior and dangerous courses through the veins of our most important American institutions.

Many of us have learned not to ignore that a country that prides itself as a nation of immigrants has never been free of prejudice against anyone who is different and now glorifies itself as it vilifies people escaping unlivable situations.

We have learned that Facebook has stopped posting the words of Holocaust deniers in 2020 after years of allowing hate speech to be indistinguishable from free speech.
In 2020, we are learning to come to terms with the devastating consequences of leadership that lacks empathy.

Bringing closeness and building resilience through community
We have strength. We at Dor Hadash pride ourselves as a lay-led congregation. While we treasure the infusion of spirit and learning from religious professionals, it is our community, our commitment to work together that has helped us build resiliency. We commit to healing ourselves and one another.

There is also healing as the direct consequence of acts by others. A few months after the tragedy, Reconstructing Judaism’s Seth Rosen (board chair) and Rabbi Deborah Waxman (president) visited us and wrote an op-ed, “Amalek and Memory in Pittsburgh: Evil Must Not Define Us,” describing Dor Hadash as a role model following the unimaginable horror that occurred on 10/27, noting that we were a model of resilience in the face of tragedy. When Seth Rosen spoke these words to our congregation, that was the moment that I cried. This is what it means for someone to understand your pain, and instead of pity to invoke admiration.

As I cried, I realized that through our pain we were becoming stronger and more resolute. In speaking up against anti-Semitism, gun violence and anti-immigration policies, we were holding on to our values. We continue to work toward treating each other, all human beings, without violence, with justice and compassion. This is an ongoing process among ourselves, the Jewish community, the Pittsburgh community and beyond.

We’ve learned to hold each other close. The first year we physically came together. We hugged one another. And now, in spite of the isolation that we are forced to maintain to protect ourselves from the coronavirus, our lay-led Saturday morning service and Torah discussion are more vibrant than ever. We have experimented with partnering with rabbis and cantors on Friday nights while maintaining our lay leadership. We have learned to find ways to hold one another dear. We are working to reach out to our most vulnerable members and to welcome new members looking for a spiritual home in this most isolating of times.

We learned that we are part of the larger Jewish community. Although we disagree on many fronts, we value our Jewish heritage and our shared love of Jewish values. We come together in the ways that we can, and we find strength in community and power in community resources. There is so much talent and heart in our community. We must tap into these resources.

Finding heroes among people who face challenges
We are learning not to turn away from new tentacles of hatred that are coming to light; with the explosion of awareness of systemic racism. Who do we learn from now? We are embracing the fact that people of color, people with disabilities (or different abilities), people in the LGBTQ community, people who have risked their lives to live in our country are some of our most valuable voices. There are people who can be leaders in the Jewish community who have spent generations feeling the hate and diminishment of others. Just as our congregants were victims who became role models, we understand that if you want to find heroes, look to the people who have kept their spirit alive, not because they have never experienced hatred, but because they refused to let hatred win. We may not all look alike, be able-bodied or love the same people, but we can all be pioneers and heroes.

Listening to our youth
It is the young people in our congregation who lead the way. They are asking us to rethink what it is to be Jewish, asking that we no longer divide people by categories of race and gender. Reconstructionists believe that we must evolve at the same time that we treasure our traditions. We try to stay grounded as we move into a future that we want to see filled with compassion and openness. Only by evolving and defending the rights of all can we succeed in our fight against intolerance and hatred.

It is our youth who lead the fight to insist on breathing and helping others to breathe. A knee to the neck. Gasping for air because of COVID-19 or wildfires. We must not give in to suffocation, nor let any person die unnecessarily of suffocation. We have learned that we never again want to hear the words “I can’t breathe.”

Coming to terms with our loss
Our dear friend Jerry will not be coming back. If there was one person who embodied the best of Dor Hadash, it was Jerry Rabinowitz, may his memory be a blessing. I hope that we catch glimpses of his kindness, his silliness, his brilliance, his humility and his bravery in one another. And I hope that in the year to come we can embody just a little bit more of his spirit. PJC

Donna Coufal is the president of Congregation Dor Hadash.