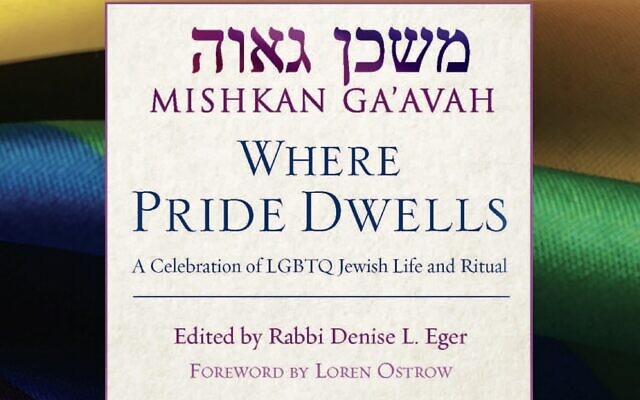 Rabbi Denise Eger has been at the center of change and acceptance in the LGBTQ Jewish community for her entire career.

She was ordained by the Hebrew Union College-Jewish Institute of Religion in 1988 and began her rabbinate at Beth Chayim Chadashim in Los Angeles, the world’s first gay and lesbian synagogue recognized by the Union of Reform Judaism, when the AIDS epidemic was ravaging the community.

Eger will discuss her life and career on Sunday, Feb. 21, at 8 p.m. when she appears virtually in a program organized by Temple Ohav Shalom, Bet Tikvah, Congregation Beth Shalom, Moishe House, Ratzon and the Jewish Federation of Greater Pittsburgh.

The talk is a homecoming of sorts for Eger, who spent her first eight years growing up in New Kensington, where her family owned a jewelry business.

The rabbi is a trailblazer in the Jewish LGBTQ community. She was the first openly gay president of the Central Conference of American Rabbis. In 1992, she founded Congregation Kol Ami, a synagogue that serves the West Hollywood Jewish community, and in 2008, she officiated the first legal gay wedding in California for activists Robin Tyler and Diane Olson.

“Over the course of my career, I had to invent my own rituals and ceremonies because there weren’t any, you know, for two moms having a baby — how does a baby naming ceremony work?” she said. “How do you structure a Jewish wedding? What goes into it for LGBTQ people versus heterosexual couples, and should there be differences?”

Eger is the editor of the recently published “Mishkan Ga’Avah: Where Pride Dwells” — a collection of LGBTQ prayers, poems, liturgy and rituals. She wrote about half the pieces in the collection, published by the CCAR, which includes works by writers from the United States, Canada and Israel. 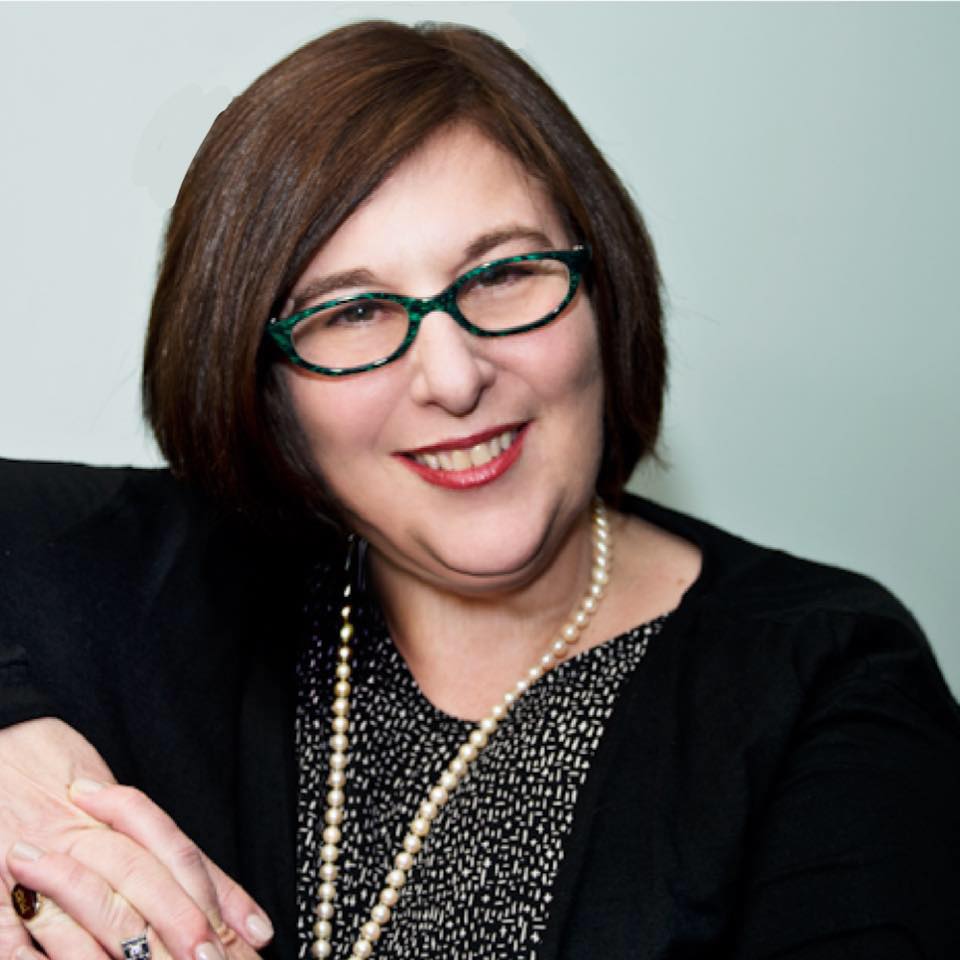 “I’ve been at the forefront of creating liturgy and prayers and rituals for the LGBTQ community, and part of the process included others who were creating unique writing and liturgy,” she said.

While the Jewish world has become more accepting of the LGBTQ community, Eger said there are still reasons for members to join together for support.

“There are corners of the Jewish world that are hostile and unsophisticated in their understanding of what it means to be a LGBTQ person, but LGBTQ people are part of the leadership of Judaism around the world, and they always have been, whether we acknowledge it or not,” she said.

While some things have become easier for gay Jews, Eger said, there is still work to be done around issues of gender.

“I think there is a lack of understanding and knowledge for gender nonconforming and nonbinary Jews,” she said. “This is a huge area of learning for the Jewish world. We’re not prepared. Not in day schools, not in religious schools, not in synagogue life, not in Federation life, not even in the JCC — you have a men’s locker room and a women’s locker room. Where’s the nonbinary, gender non-conforming person supposed to go?”

Eger said she is proud of the work done in the Reform Movement’s summer camps.

“They’ve done a lot of work around how do we include transgender and gender nonconforming children, children that are coming to grips with their sexual orientation and gender identity, but this is something that’s really important to continue to address.”

Issues of equality aren’t only relevant for LGBTQ Jews, Eger stressed. For example, she said, it is important to address the Black Lives Matter movement and its relationship to Jews of color.

“These are really critically important issues,” she said. “Jews of color aren’t some subset of us, they are us.”

Temple Ohav Shalom Rabbi Jeremy Weisblatt asked Eger to speak to the Pittsburgh community after a conversation with a congregant. His belief in communal programming led him to ask other organizations to partner for the program.

“The more people we see out there in the community, the closer we might feel, and it might help to bridge some of that emotional disconnect,” Weisblatt said.

Eger was the first CCAR president that Weisblatt heard speak.

“She made me proud to be a Reform rabbinical student and a soon-to-be Reform rabbi,” he said.

Since COVID-19 impacted the promotion of the “Mishkan Ga’Avah, which was published in March 2020, Eger is happy to have the opportunity to discuss the book. The collection was timed to be published to coincide with the 50th anniversary of the first pride marches in Los Angeles, San Francisco, Chicago and New York, which marked the first anniversary of the Stonewall riots.

And while Eger might have been disappointed by her inability to promote the book in person, she has been heartened by the acceptance “Mishkan Ga’Avah” has found.

“I think one of the things that’s been powerful is to see congregations utilizing the book in their observances of Pride Shabbat and in their acknowledgments and celebrations,” she said. “I think that’s the most important for me as an editor, to see people actually utilize the prayers.” PJC