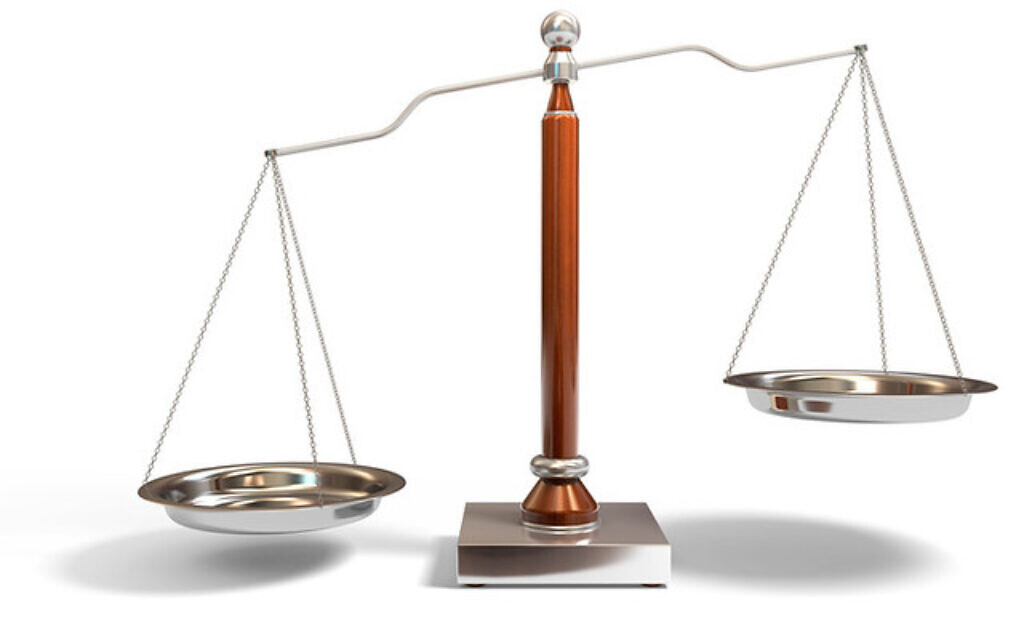 We recently bid our Dutch friends adieu. Maruschka and Marco returned to the Netherlands after more than 20 years in Pittsburgh.

My wife, Toby, and Maruschka became fast friends when they met in the Mommy & Me class at Beth El Congregation of the South Hills 23 years ago, each with their youngest child in tow. At the time, we were members of the congregation, but Maruschka and her family, who are not Jewish, came to Beth El because of its preschool’s welcoming atmosphere. Toby and Maruschka hit it off right away and remained close for two decades.

I was introduced to Marco when the two wives decided that it would be fun for the couples to get together. Marco and I didn’t have a lot in common. He is very European, a sharp dresser who likes fast, expensive cars, goes on exotic vacations, collects and enjoys fine wines and is religiously agnostic. I am none of those things.

And yet, over the years, our friendship grew.

Maruschka is very creative and artsy. For each of our four children’s bar and bat mitzvah celebrations, she insisted on designing, fashioning and installing amazing bimah decorations, each one more impressive than the ones before. Of course, Maruschka at first had no idea what a bimah was, much less a bimah decoration, but her works drew rave reviews.

In preparation for our older daughter’s wedding, Marco, the connoisseur, spent many hours researching kosher wines. He then selected 10 to 12 varieties for our consideration, had them shipped to Pittsburgh and hosted a private wine-tasting event for us, sharing his impressions of each of the candidates and where the best ones might fit in the various wedding weekend festivities.

In addition to celebrating with us at our bar and bat mitzvah celebrations and the wedding, Maruschka and Marco comforted us during the 34-month period when my brother, mother and father died. One of my all-time favorite memories is of Maruschka and Marco at Poale Zedeck cemetery during my brother’s funeral. First, they schlepped out to Gibsonia with the procession, instinctively understanding that was the right thing to do. And there, on that chilly day at the end of December, in stiletto heels and a full-length fur coat, Maruschka picked up a shovel and helped fill my brother’s grave, even as her heels sank into the partially frozen earth. And Marco, too, was somehow able to maneuver the shovel despite the cast on his wrist from recent surgery. We were so touched.

Maruschka and Marco made us realize the impact our religious observance and commitment could have on our non-Jewish friends. I had assumed that our customs and traditions, foreign and unfamiliar to them, might make them uncomfortable. But it was just the opposite. Though not their faith, they respectfully observed, and learned and even participated. Rather than being put off by what we do, they valued our willingness to be open and to share it with them, which they viewed as “true friendship.”

This reaction was not at all obvious to me. Too often I feel that we have been programmed to keep our secular and religious lives separate. As a result, we hesitate to explain to non-Jewish friends and co-workers and teachers why we need to leave work early on Fridays during the winter, or why we can’t take an exam on a Jewish holiday, or why we’re fine with just a bag of chips despite the sandwiches provided at a lunch meeting. Maruschka and Marco reminded us that people can be respectful, even if they do not share your faith or belief, and even when our observance might be inconvenient.

Maruschka and Marco love to host parties, small and large, and do so in fine style. Whether a small gathering welcoming family visiting from the Netherlands, or a lavish soirée marking a graduation, birthday or some other occasion, they were always attentive to making sure there were kosher options available for us. The added effort on their part was not necessary, as we routinely insisted that “we’ll be fine, you don’t need to prepare anything special for us.” But they did, every time.

Naturally, with friends like that, it was hard to see them go. I told them how much their friendship meant to me, and how Toby and I had benefited so much more from their friendship than they had from ours. Marco immediately rejected that view, responding that we had shared and included them in our most personal moments, and to share those moments is true friendship and nothing is more precious.

At that moment, I realized what a rare and special friendship we have — where we each think that we get more out of the relationship than we put in. We each look at the scales upon which our friendship rests but we see different things. Toby and I most assuredly see the benefits weighing in our favor, and Maruschka and Marco see just the opposite. What could be more perfect?

Gene Tabachnick is a retired attorney living in Mt. Lebanon. He is married to Chronicle editor Toby Tabachnick.