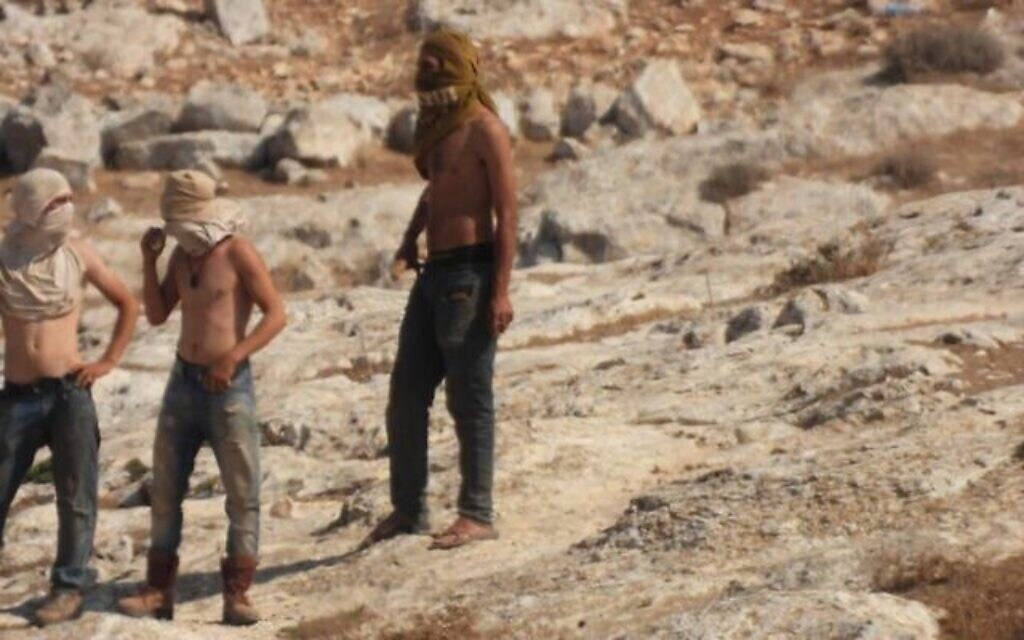 Can we, as Jewish people, recognize that our commitment to freedom must be extended to the basic rights of Palestinians living in the occupied territories?

The new American administration and the Israeli government together found a new approach aiming to lower the conflictual tone of the relationship between the Israelis and Palestinians. This was referred to as “shrinking the conflict.” The Americans even used the language of the hopeful “two-state solution concept.” Basically, Israel’s new Prime Minister Naftali Bennett and Foreign Minister Yair Lapid believe that lowering the tone with the Americans and others would reduce the conflict. Israel’s leadership also thought it could lower the tone if it granted trinkets to the Palestinians — but without discussions with President Abbas, without peace, and without a two-state solution.

Examples of those trinkets include: Israel pushing the nautical miles for Palestinian fishermen from Gaza further out into the Mediterranean Sea; allowing hundreds of Gazan workers to enter into Israel each day; allowing some families in the West Bank to legally reunite; and seeking loans and gifts to rebuild demolished Gaza. The Israelis thought this would pacify the Palestinians, and as one Palestinian researcher said, “lift their expectations.”

Bennett, though, did not have any intention of discussing the two-state solution or any other major issues with the Palestinians. In fact, soon after the first mention of “shrinking the conflict,” Israel announced it would build 3000 new housing units in the West Bank. In the meantime Palestinians were still being terrorized, and a former soldier delivering water to a Palestinian village on the West Bank was beaten. In response, Defense Minister Gantz, called for an investigation.

By November 2021, the settlers’ attacks on Palestinians were so harsh that Gantz told the Israeli Army that it could not stand by idly while people and property were so harmed.

On that tour, we saw many Bedouin villages that were under the constant threat of demolition. The latest attacks by settlers are now taking place by uprooting olive trees and harassing their owners during the harvest season.

Recently, Israel announced it would expand housing units in E1, the corridor between East Jerusalem and the West Bank, which further limits the opportunity for a two-state solution. Israel also announced it will build a new settlement, 9000 housing units at the site of Jerusalem’s former airport in Atarot, although plans for the construction have been delayed. Israeli Palestinian NGOs such as Combatants for Peace, Bereaved Parents, and the New Israel Fund have constantly intervened and tried to educate the Israeli and American public regarding the situation.

To make matters worse, Gantz recently designated six Palestinian human rights groups as terrorist organizations. These six groups are all respected by international human rights groups, and Al Huq has even won numerous international awards. It is believed by some thinkers that Gantz outlawed them because Israel has not found a way to find them guilty of fraud.

This fall, The Washington Post published two separate surveys of political and social scientists, and the results indicated that the percentage of those who do not believe that a two-state solution is possible rose from 50% to 57% from February 2021 to September 2021. Many of those same social scientists believe that Israel is akin to an apartheid state (59% in February, rising to 65% in September).

Can we as Jewish people, who recognize the value of freedom, ignore that the Palestinians are being denied the human rights which Israelis enjoy? If we ignore that struggle and allow the new Israeli zealots and the government to destroy the possibility of a two-state solution while they use reactionary excuses of the difficult history of both peoples, then we will allow the conflict to grow. Thus, we too will be responsible for ignoring the struggle for freedom for all people that represents the true values that Jewish people hold close to their hearts. PJC