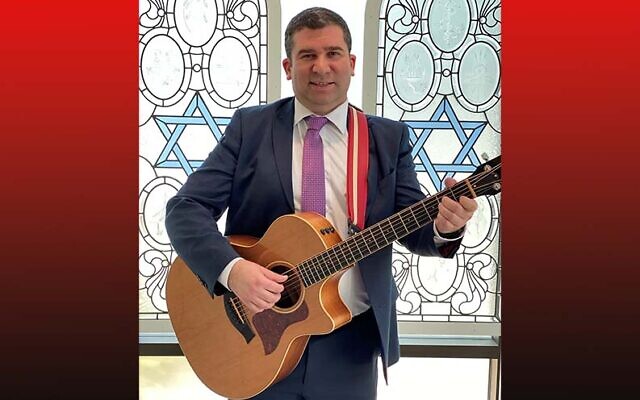 Pittsburgh’s Temple Sinai is preparing to sing a new song.

Senior Rabbi Daniel Fellman said that, as can be expected, the congregation’s new cantor has a “gorgeous voice,” but that is just the start of Reinwald’s qualifications.

“He’s a wonderful teacher. He’s great with kids,” Fellman said. “He’s one of these people who has a heart of gold. When his application came to us, I had a sense that this might be a really wonderful match for us, and that’s how it turned out as the process went forward. We’re excited.”

Fellman, who is not a musician, said Reinwald will be integrated into all of the congregation’s Shabbat and holiday services.

“And he’ll be doing education work with both children and adults,” Fellman added. “We’re all in. The intention is for both of us to be full-throttle.” 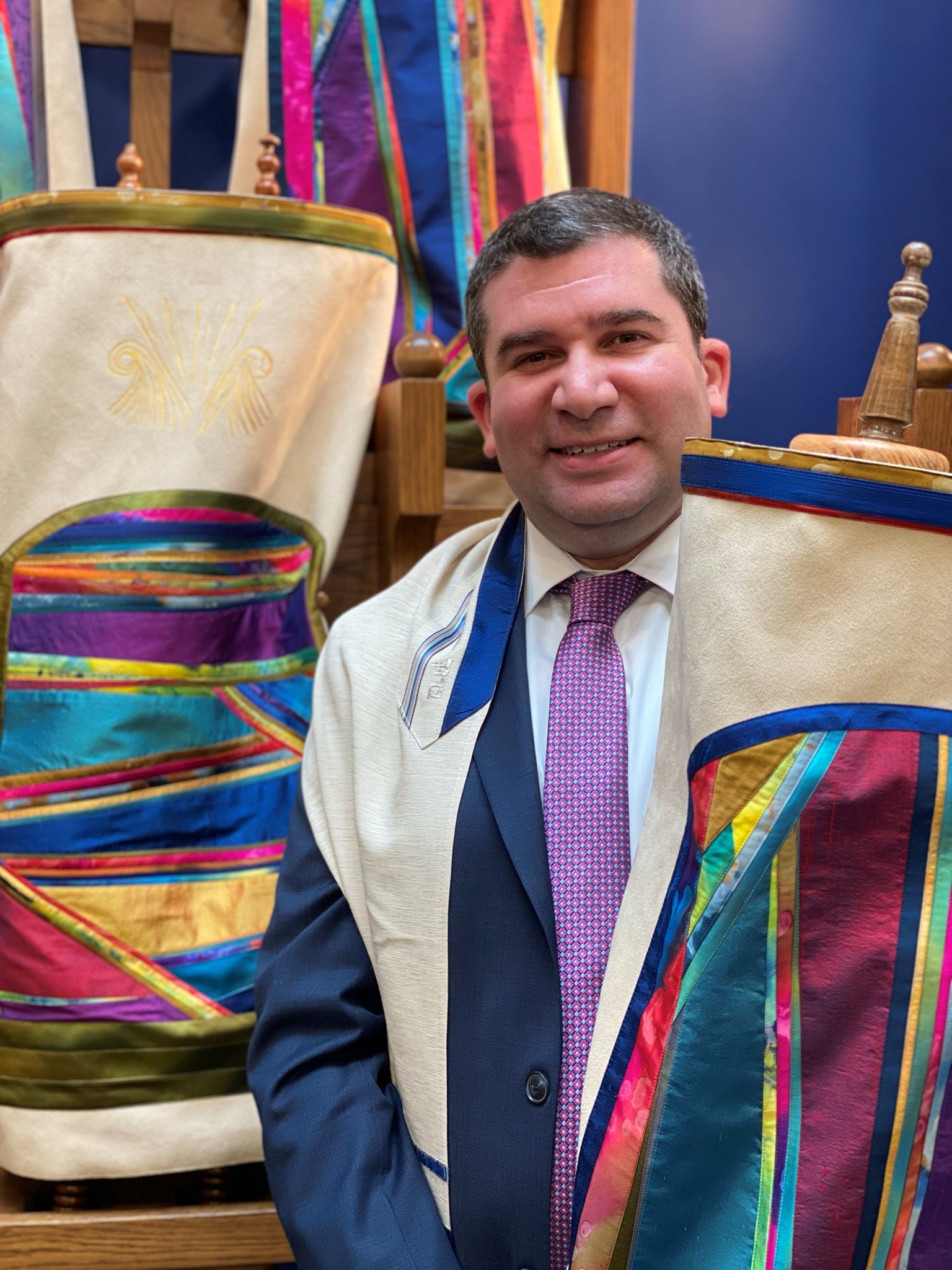 Reinwald, who plays guitar, piano, trumpet and shofar, is looking forward to joining the congregation. He will be working with the Temple Sinai band and choir and possibly creating a child’s choir, he said. He also will be leading the congregation’s b’nai mitzvah program.

The role of a cantor, Reinwald explained, has changed and expanded over the decades to include “the full breadth of clergy work, from education to pastoral elements to interfaith work and working with the community and being called upon to be a true equal clergy partner with the rabbis we partner with and the senior staff that we work with.”

The expanded role of cantor at Temple Sinai was part of what motivated Reinwald to apply for the job.

He said he decided to leave his position at Temple Beth Shalom in Santa Ana, California, because he was looking for new challenges and goals and the “next step forward in my professional journey.”

“I was looking to move to a larger congregation like Temple Sinai in a city environment,” Reinwald said. “It’s exciting. The Pittsburgh Jewish community is so dynamic and to be a part of that definitely has a great draw.”

Reinwald is originally from Chicago. He studied at the Jacobs School of Music and the Borns Jewish Study Program at Indiana University and was ordained by the Hebrew Union College in 2006. He has served Jewish communities in Austin, Texas, and the southern suburbs of Chicago.

Reinwald was selected by a committee led by volunteer Elizabeth Collura and past President Rick Kalson, which included 17 additional congregants who reflected the broad spectrum of the congregation’s membership, according to Drew Barkley, the congregation’s executive director.

The congregation followed guidelines set by the American Conference of Cantors — which included a mandate to refrain from listening to the candidates sing until after they were interviewed, so committee members wouldn’t form judgments based on a YouTube video before meeting the interviewees, Barkley said.

Reinwald, who has only visited Pittsburgh once, said he’s excited to get to know Temple Sinai, its members and his new home. He’s also eager to try Pittsburgh’s restaurants, sample its theaters and museums and live in the birthplace of one of his childhood idols — Mister Rogers.

“I think Temple Sinai is writing a new era, a new chapter in their history,” Reinwald said. “I will be working with Rabbi Fellman who is in his first year so, in a certain sense, both of us are starting from a really new place with the congregation and that is exciting.”

Barkley, too, is excited about Temple Sinai’s future.

“I think that we’re in a great place,” he said. “Rabbi Fellman has been really well received and has done a great job. David Reinwald is the perfect complement to their partnership, and I think they’re going to be a great team moving forward. I’m really happy about the whole thing. I’m excited. I think we’re in a great spot.” PJC